Draw on layer larger than canvas?

I'm new on Gimp and i would like to know if there is a way to use multiple canvas used as layer.

Is there a way to use a transparent canvas per layer?

i need it to make a game screen using layers to create deepness like the video game Dust: An Elysian Tail.

Here what i need to do:

1) When the character arrive from the left side of the screen, all layers re alligned to the left. 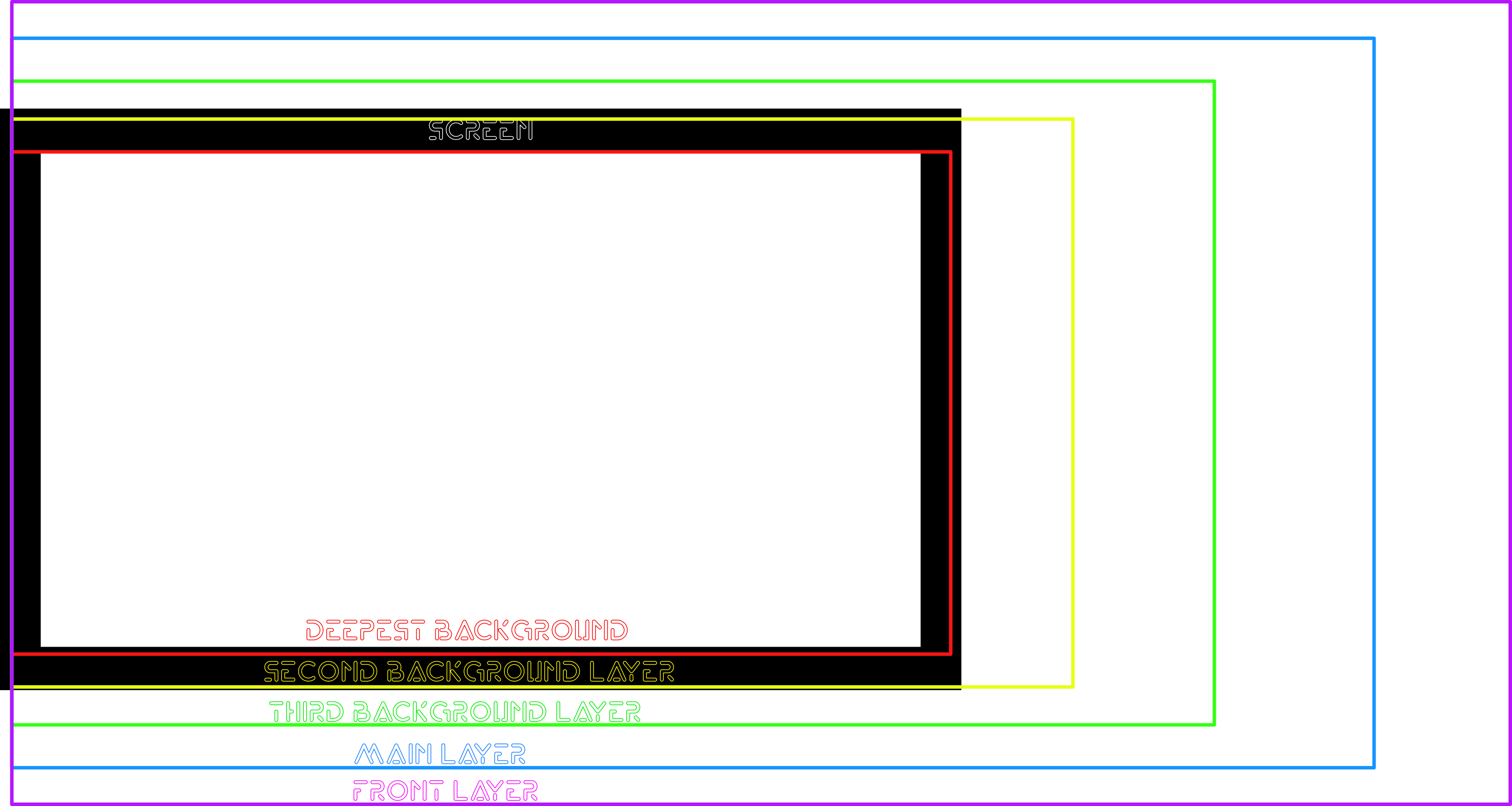 2) when the character move to the right(or the left from the other side), every layers move but at different speed to create some kind of distance. 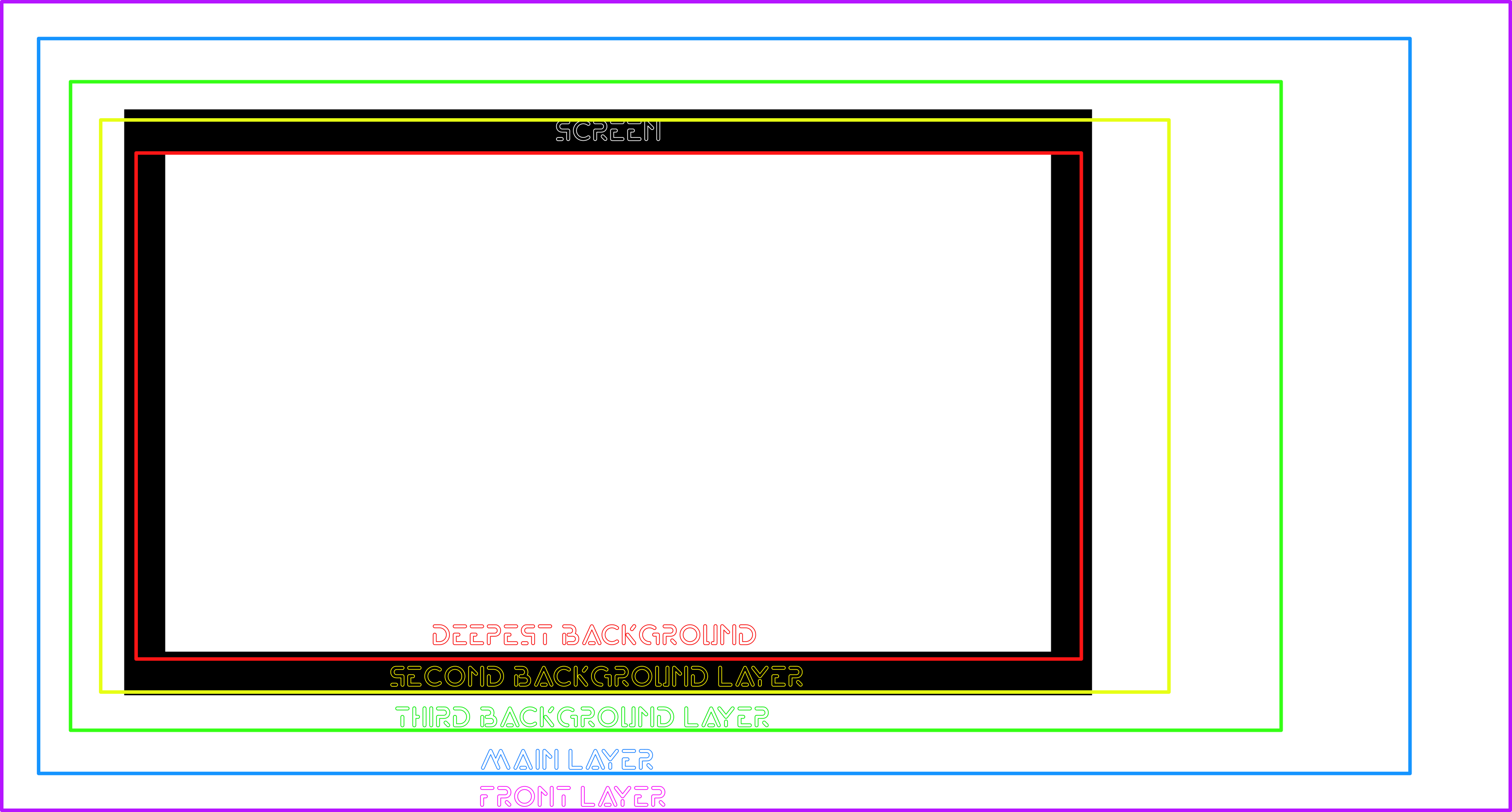 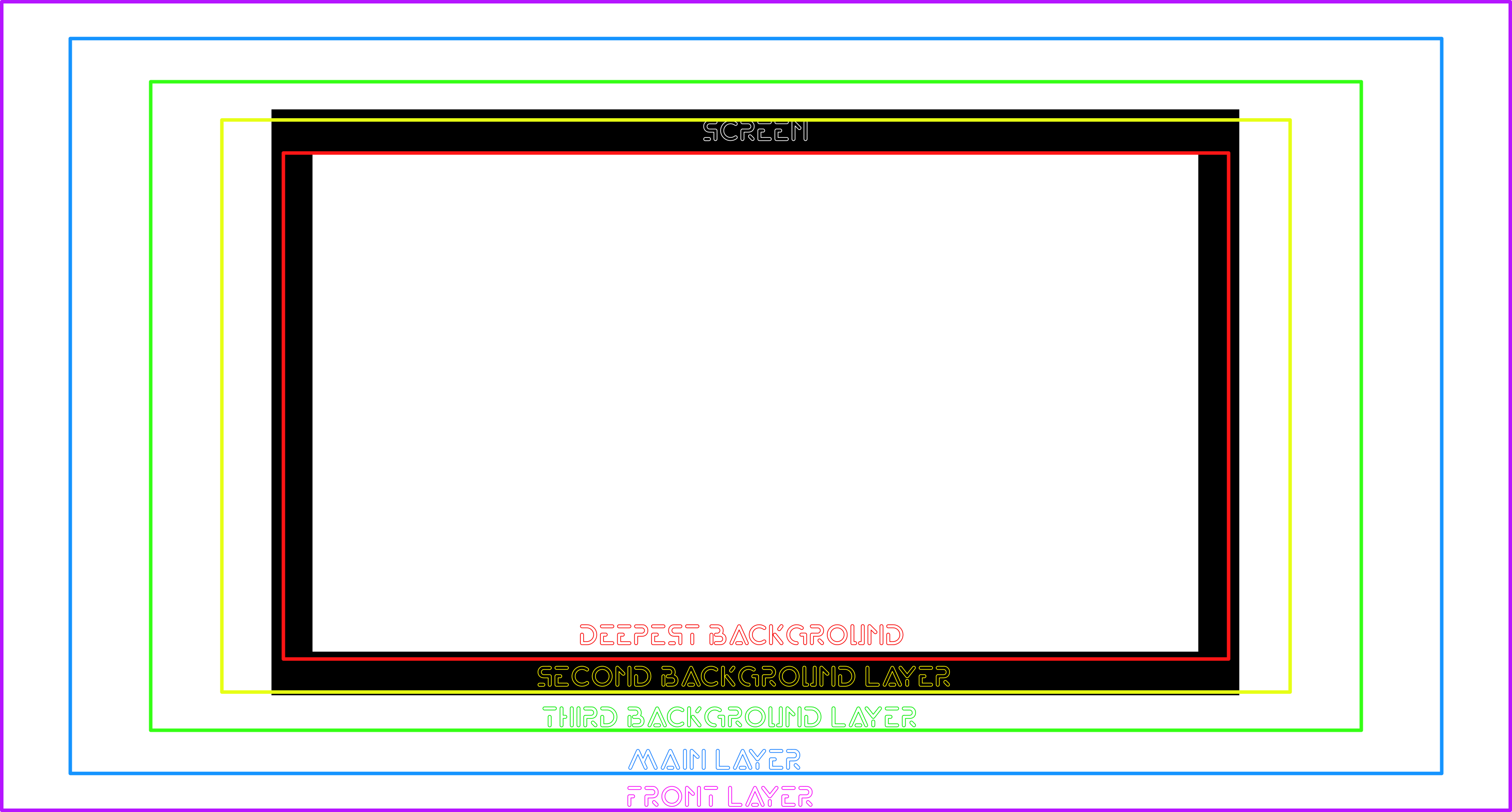 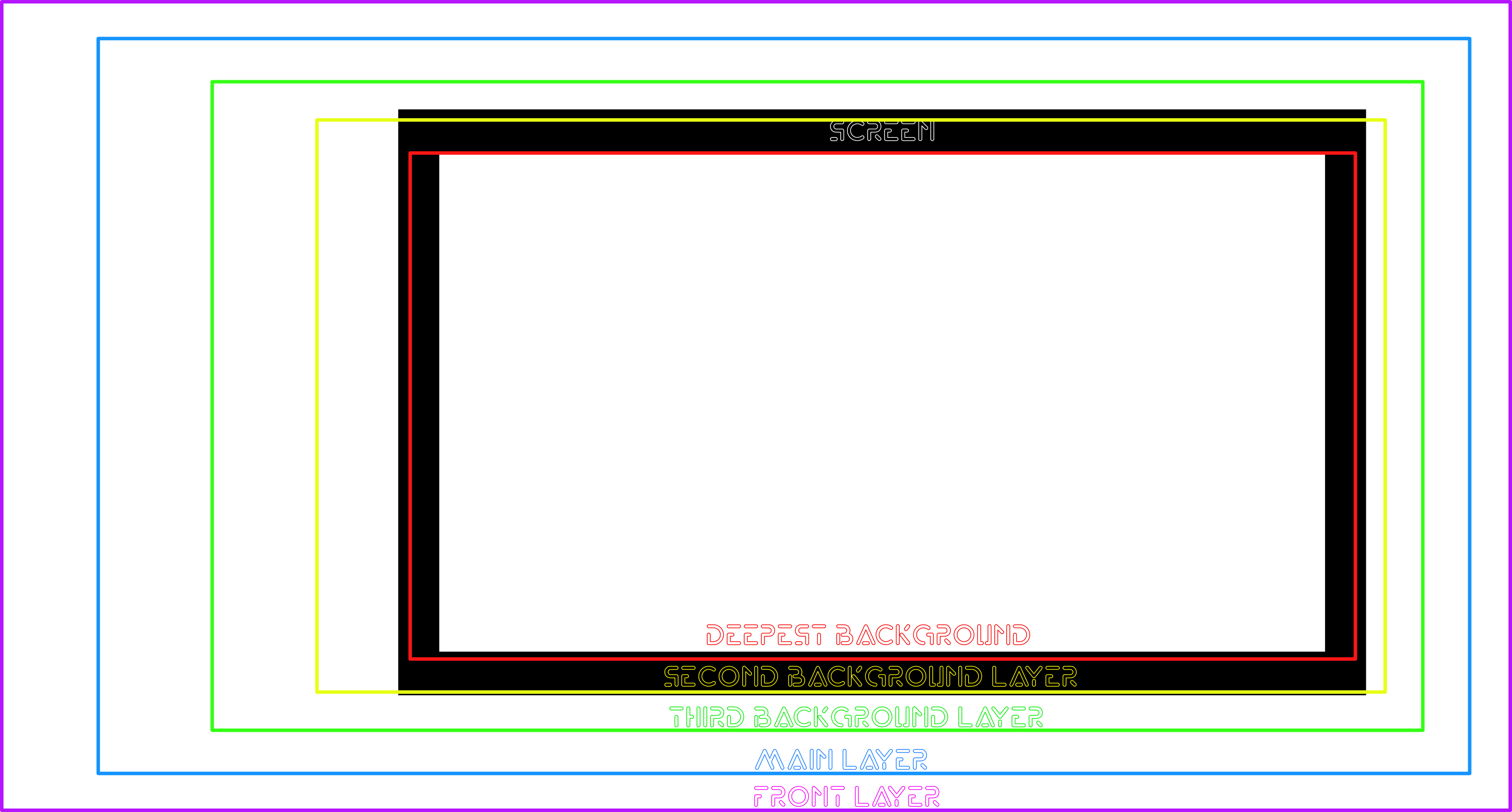 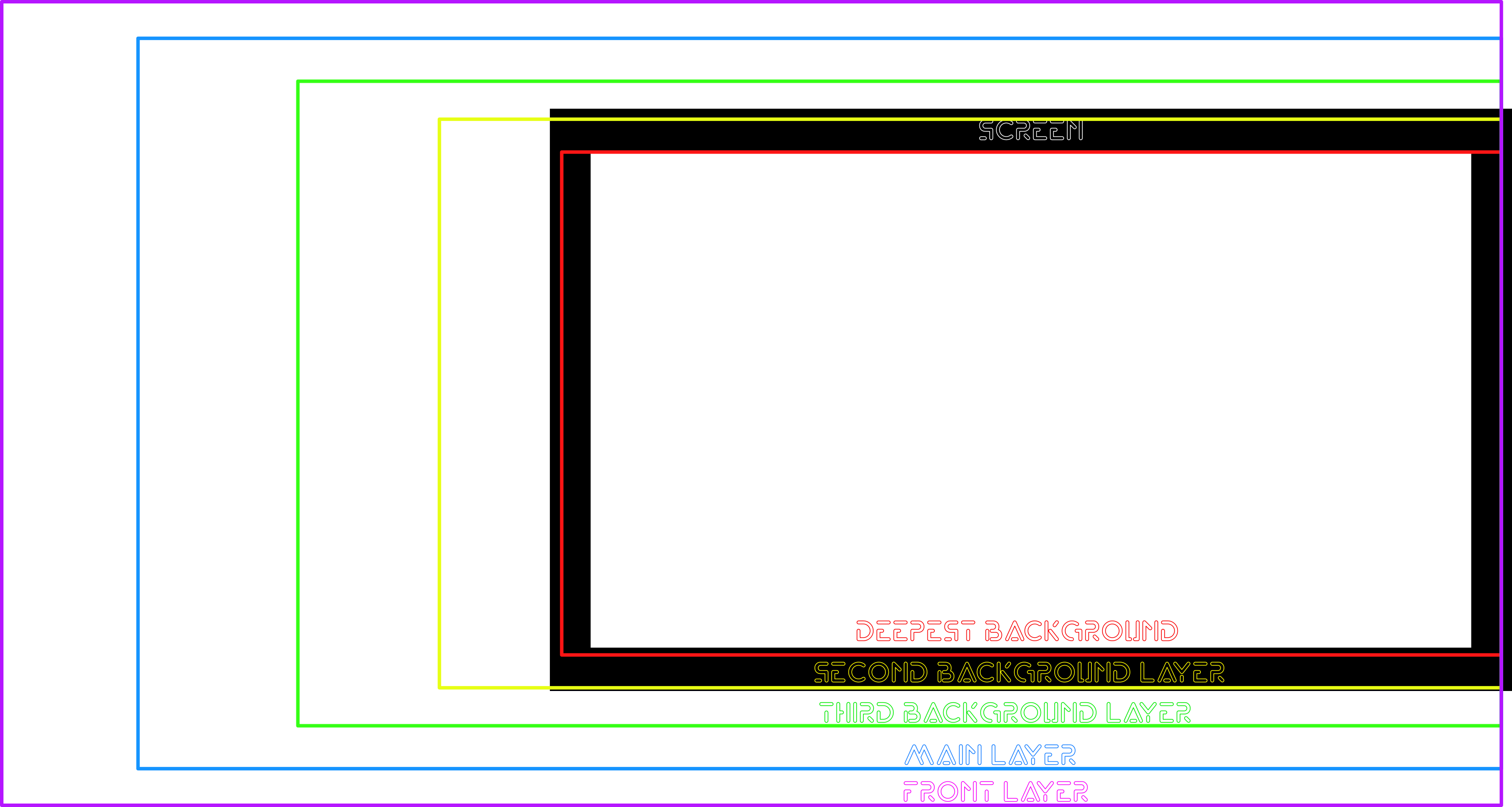 So I need layer of different format to get that distance effect.

For now im using Gimp to create pictures and overlay them in Inkscape, hard to make proportional objects.

Yes, you can draw on a layer which is bigger than the canvas. There is one restriction: the selection is clipped to the canvas, so this is a case where Select>None and Select>Allare different, with None you can draw everywhere, and with All the selection restricts you to the visible part of the layer.

But IMHO it would be better to work on a canvas big enough for everything, and use Image>Canvas size to create an adequate viewport when exporting (you can create a temporary viewport with an opaque layer at the top in which you cut a rectangle).

Not the answer you're looking for? Browse other questions tagged gimp canvas or ask your own question.

1
How to scale a layer with gradient?
5
How to size canvas and add and retain full image in GIMP?
1
GIMP: how to create a collage where the photos can be repositioned within frames?
1
Layer transparency in GIMP
0
Delete selection outside canvas sized
2
Minor GIMP help
0
GIMP transparency does not work on cut/paste
0
How can I crop a layer in GIMP without shrinking the canvas?