How can I better incorporate the "i" into this logo?

At school there is a room for people to create using things like 3D Printers, vinyl cutters, plotters, etc.

I have 2 problems with this. One, when the icon is by itself, it looks like it's missing a part on the right. I also don't know whether to keep the "i" or not.

Trying to make a double visual reading in the same symbol is quite difficult, even for experienced designers. In your case, you are trying with a triple: the "i", the light bulb and the gear.

Honestly, I have not seen the letter "i" until I read the question completely. I think before trying to solve the image and the double/triple reading, the wordmark it must be solved.

The lower case "i" has the addition that is already difficult to read:

Apple products usually use the "i" character in front of their products but these do not exceed five / six characters, so it reduces the inconvenience in reading: iPhone, iPod, iWatch, iMac, iPod, iTunes. In your case, the total is 10 characters.

The brightness of the light bulb depends on it. In this design, the gear is engulfing/eating the light bulb, it no longer depends but it's the protagonist. It would be necessary to find a way to restore the logical visual hierarchy to favor double reading. For example, using figure/ground: 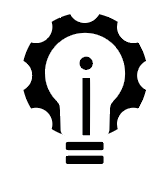 If the character "i" must be inside the pictogram, it would prevent elements of this pictogram from breaking the word reading lines. In this case, an element of great visual weight is invading the word baseline. This makes it even more difficult to read the "i".

Keep in mind that the wordmark is made of simple lines, while the pictogram: 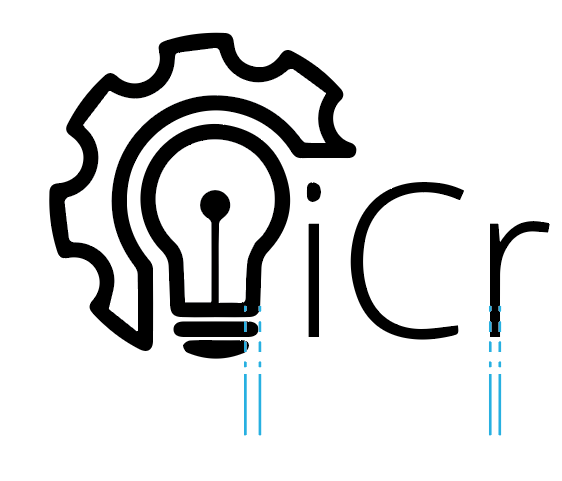 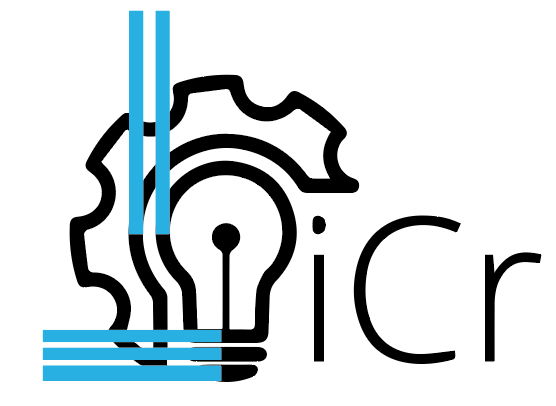 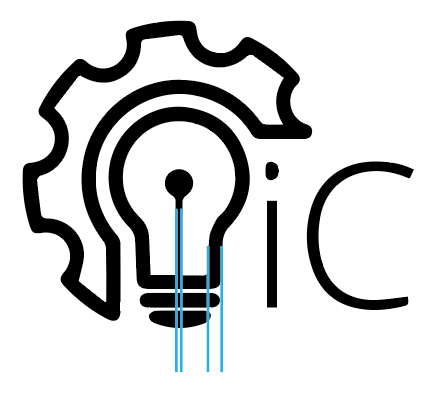 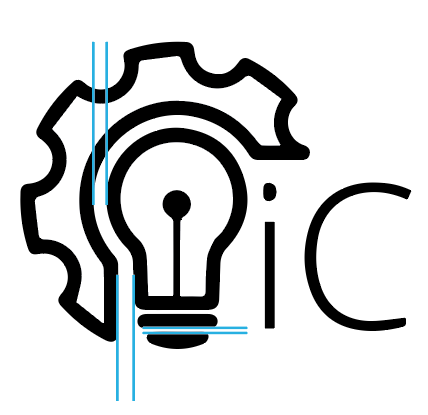 In summary: try to reduce the visual complexity of the pictogram so that it remains in the background or visually behind the wordmark, without losing prominence.

An attempt to solve some or all of these issues may offer a more adequate result. Here a first draft 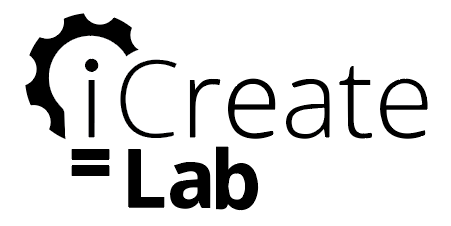 Not that bad, but the 'i' is kind of lost in there, you could:

And another critique: why does a school lab need a logo? :) Can't you just say 'CreateLAB' on the door in a nice font, maybe fill the typo with some gradients or something and that's that.

If it must be Createlab and you want to use your drawings, then you can also use the drawings as letters C and b. Find a good reatela between them.

The question I answered was this one. It requested general constructive advice. I showed a possiblity to use the drawn shapes, a possiblity to have at the right end something more than plain text and "omit the i"

Not the answer you're looking for? Browse other questions tagged logo typography critique branding or ask your own question.

17
What is a logo called when it consists of a symbol, title and slogan?

12
How do I deal with line spacing when a single descender is getting in the way?
2
App icon design feedback
2
How can I represent photographing people's life in an iconic logo?
3
What techniques can I use to transform [brand name] written in a font into a recognisable logo?
5
C&C on a minimal logo that represents my name ("octopod")
8
Methods for designing identity systems beyond the logo
5
Make text look like it's part of icon
8
Suggestions on how to improve logo