Why was capital N temporarily inverted in 1468?

An answer for "Why does the small h letter in Garamond italic bend inward?" shows the following image: 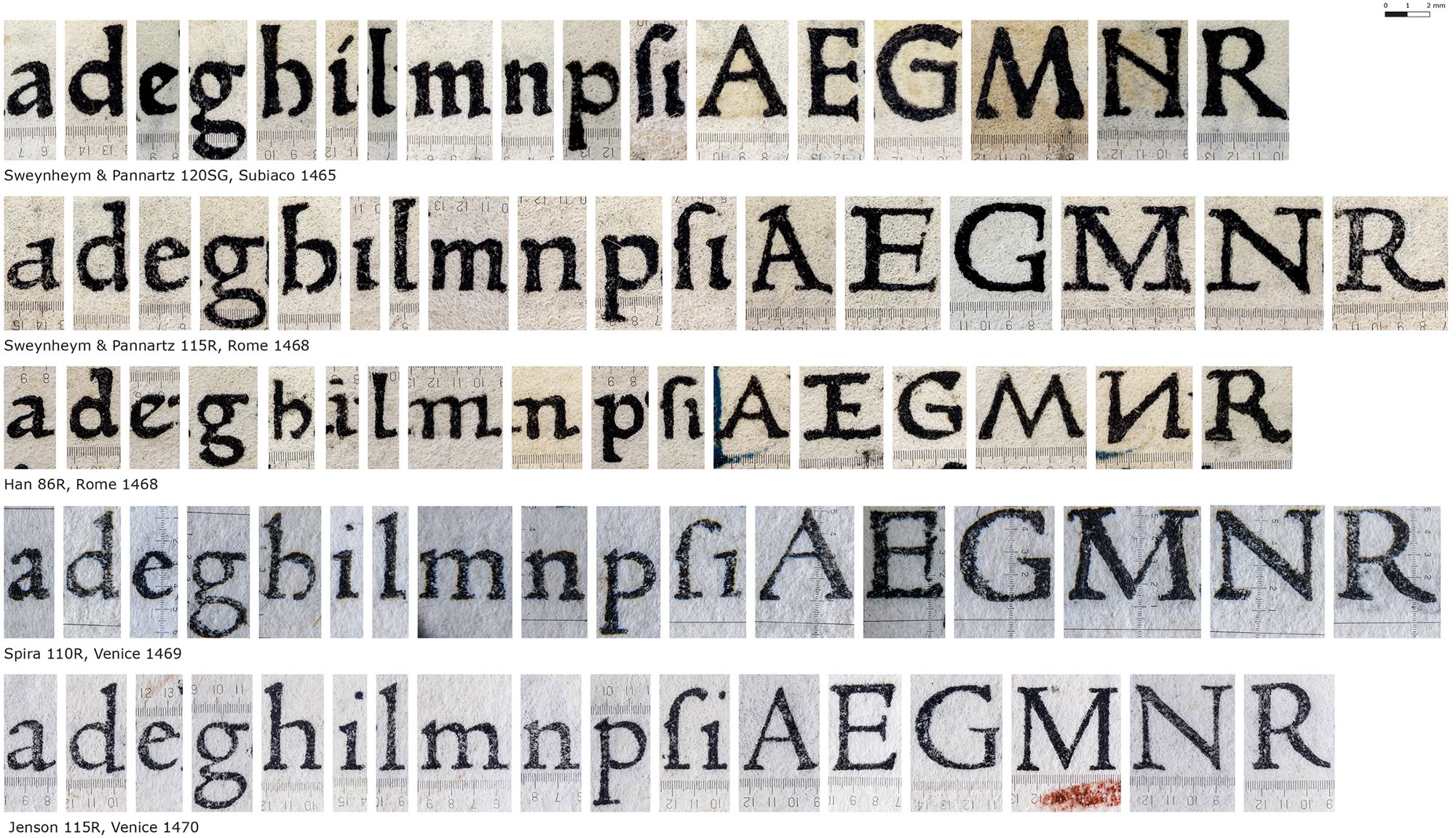 As you can see, flipping the image produces a weird-looking N, because the serifs are long in the wrong direction.

Why was the N inverted in just this typeface?

Seeing as no additional answers were coming in, I ended up emailing Riccardo Olocco, the author of the original article: The Venetian origins of roman type which included the images in the question. Here is what he had to say:

I’m not an expert of Han’s type, I studied this printer very little, because he was based in Rome while the focus of my research is Venice.

However it seems to me that in the beginning Han always used the upside-down N while in a later stage of the type he used the right N.

BMC claims that the same thing happened at Riessinger’s press. He was another German printer based in Rome who employed the same type in the late 1460s: https://tw.staatsbibliothek-berlin.de/ma09186

Han and Riessinger have not been targeted with proper research. Paolo Veneziani did something (only in Italian), but we know very little about the early years in Rome, even less than the early period in Venice.

While this does not completely answer the question, I feel like it contributes valuable information as it eliminates many other hypotheses. Anyone looking for a PhD topic in typography? :)

It's just an inverted N. What we find so unusual today, perhaps in the early years of the printing press, it wasn't. It's simple to see an inverted N on our screen, where only one hand acts by pressing a key. In the process of the typographic printing system, several hands acted or at least several steps were taken to obtain a printed page:

The great Gutenberg's invention is the point 3: the hand-held mold for typecasting.

All this process may involve some final error. We are talking about 1468, just 30 years after the invention of the printing press, date that does not indicate its expansion in Europe.

In fact Gutenberg was not the one who promoted its expansion, but his assistants Johann Fust and Peter Schoeffer, who, especially the first one, had the commercial character that Gutenberg lacked.

Fust, willing to do business with the new printed Bibles, appeared in Paris with a number of them, saying they were handwritten, to get more money and to the astonishment of people who didn't understand how suddenly a stranger appears with a lots of Bibles of excellent quality.

But the writing of these Bibles wasn't that perfect and they had unusual mistakes among the scribes, such as:

And to these errors was added an absolutely unusual:

Having made the sale, and happy with the business, Fust could not only rejoice to have recovered part of the money invested in the Gutenberg workshop but also the new business he had. And of course, safeguarding the secret of the method used in the creation of such books. But his happiness lasted until the French Inquisition knocked on his door demanding explanations as they assumed that those Bibles had been written by the devil himself. Without wanting to face any of the possible punishments (until death) of the inquisition, Fust was forced to unveil the new invention: the typographic printing system.

There are conflicting opinions that Goethe used this story as a basis to create the character of Faust, the man who sold his soul to the devil for fame and money. 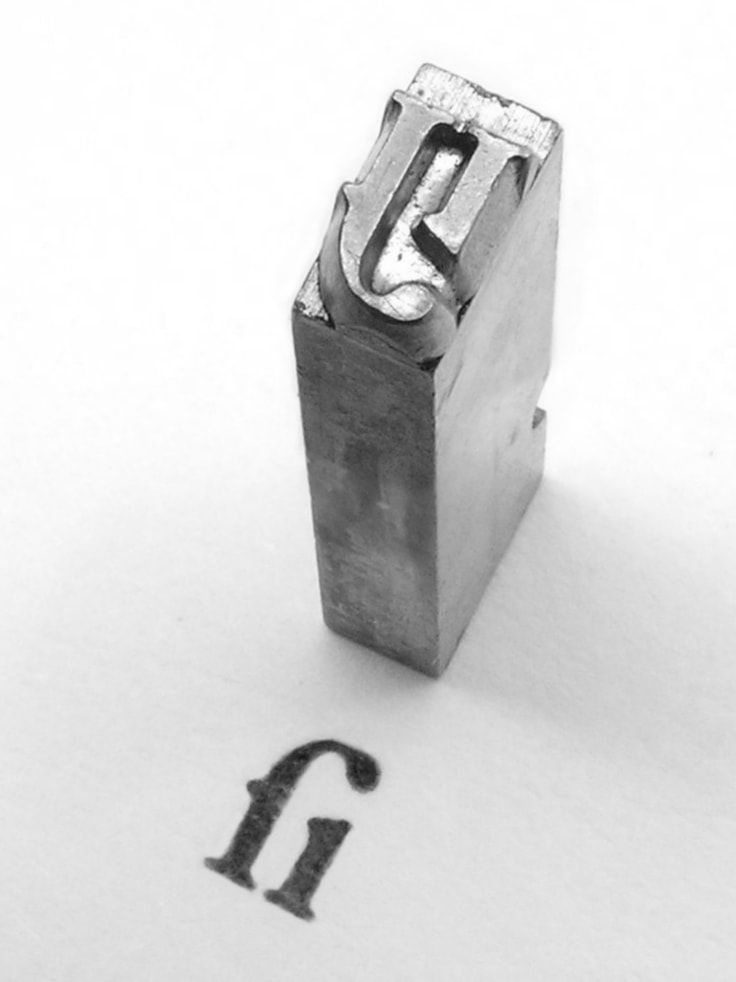 (From all the films of the Faust myth, my favorite is Angel Heart)

At first, the Greeks wrote Boustrophedonically or in the sense of the plow of the field, this means, from left to right and from right to left in alternative lines. When they made the decision to take a single direction of writing, many characters had been inverted.

It may be that the ancient scribes of Venice still preserved the ancient way of the Greek N.

On the other side, we must not forget that these characters come from calligraphy. Both the M and the N in calligraphy are usually represented in a different way than in the capital characters, where the N path is exactly the inverted capital N

Not the answer you're looking for? Browse other questions tagged typefaces history or ask your own question.

13
Why does the small h letter in Garamond italic bend inward?

18
How was brand consistency maintained before computers?
94
Why don't upper case numbers exist?
5
How to find which brush was used in a layer in Photoshop?
7
Why do some rare old printed manuscripts have mixed cases?
2
What was this 1970s scale drawing device called?
6
Why is Courier the preferred font in the legal industry?
19
Why is the effect called Dodge?
0
How was this particle path effect done?
0
How was the old GeoCities art made?
2
Typeface identification: Garamond variant