How to improve this GUI for smartphones?

I'm developing an Android app. The GUI is designed (and is implemented, but it can still change for the moment). 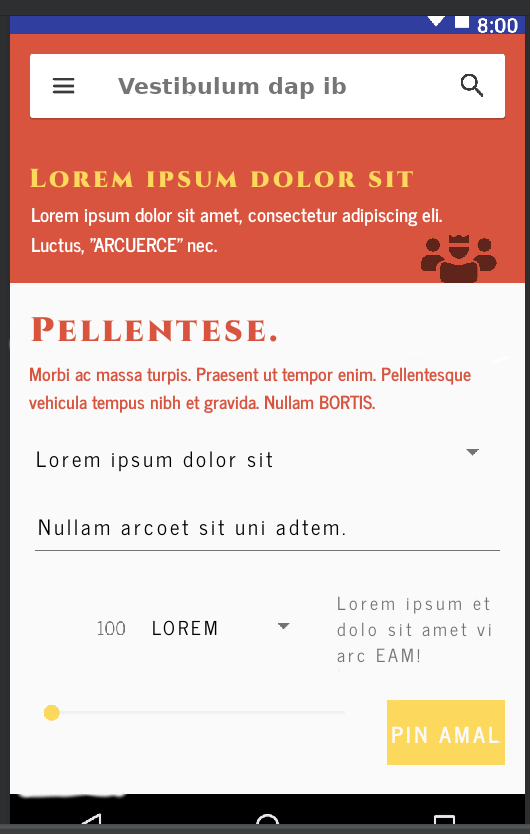 I didn't really want to answer, but I just blurted out everything I had to say about it in a comment and it got too big. I wrote this on mobile late at 2 am so it may be a little whatever. I may come back to clean it up later.

There are some issues all around. It's a little weird how the font size jumps around I general. 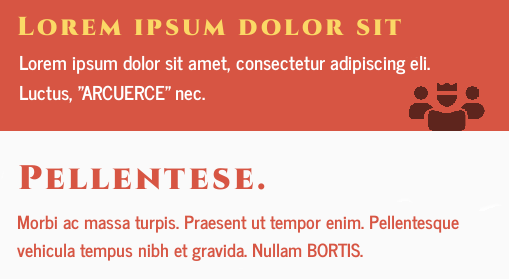 Now that we finally got to the form area (I guess..), this is where the trouble really starts. There's all kinds of whitespace here, that makes it difficult to decipher what is what. It takes a hot second to even realize what you're looking at. After analyzing that last night, I'm now convinced it is actually a form of some sort, but the first time I looked at it, I wasn't quite sure.

I made a quick example where I implemented some of those changes I was talking about. By no means is this like a production ready layout. There's plenty of things I don't like about it. Some further improvements would require to know the context and the need, which I have no idea about. Like on thing is the rang slider. There's no clear indication of what it does.

At the very least this image should get the idea across that when everything is stacked in an orderly manner, you don't have to go crazy trying to figure out what is what. 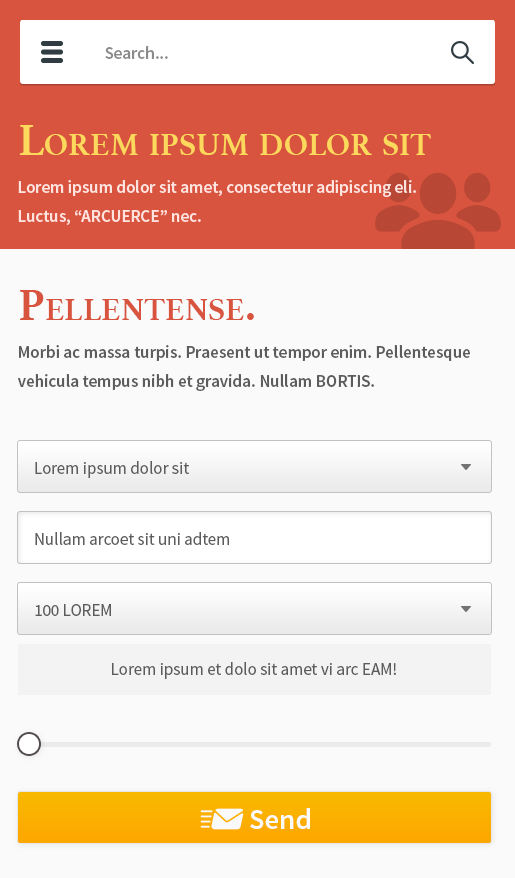 I left out a lot of things from the first iteration of this answer. The original can be found from the edit link.

As I see it, the main problem is the large serif font you have chosen. This of course is my own opinion, but I really don't like it, and I don't think it matches or compliments the other text or the rest of the design.

My advice would be to simplify the design, to keep it clean, be aware of blank space and how to use it more effectively.

This is a rough sketch, but something like this should perhaps illustrate what I mean . . . 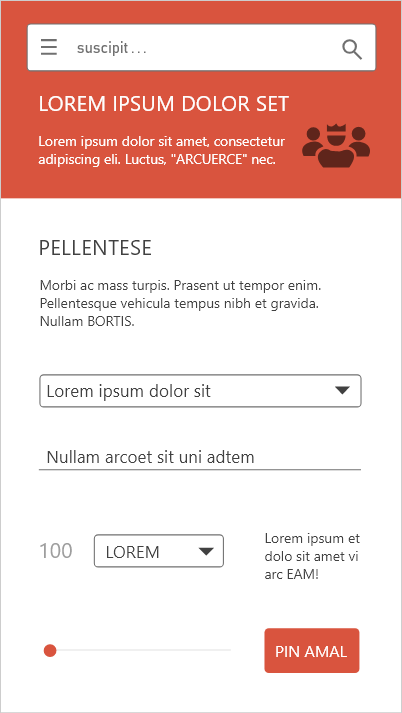