Red Suffers More Artifacts Than Other Colours. Why? [duplicate]

Red is one of the colours I use most often in my graphic design for marketing. However, despite it being a good colour to use in marketing advertisements, it also suffers the most when compressed via social media platforms. Yes. They all suffer but red more than others. Why?

The red issue was such a problem for one client, that they ended up changing the colour of their logo so that it would do better on social media, their number one place for generating business. So I do think it's an issue that could do with some attention.

These examples below are maybe not the best example, but you can still clearly see that the red version of the same image looks more distorted than the blue variant.

I have tried different variations of red to try and find a solution and found some work better than others, but they still never look as good as non- red spectrum images.

These images are identical. The only difference is one is red and one is blue. They both don't look as good as each other. The red suffers more distortion than the blue version. This is the same when compared to other colours, not just blue. Red always loses. 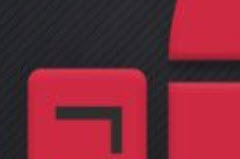 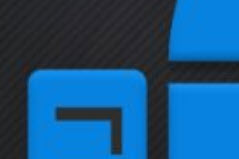 Is there a reason for this and is there an official red spectrum sweet-spot that vastly reduces the compression artefacts to make it on par with other colours with the same compression?

Note: This question is not about compression as such. It's about why red suffers more than other colours and how to solve this.

These are the images that have been compressed by Twitter in this case. It's similar for other social media platforms. All struggle with red colours.

Note: These aren't the exact images use by Twitter, they are a screenshots, but they look almost identical.

Please be friendly and helpful if you can :) 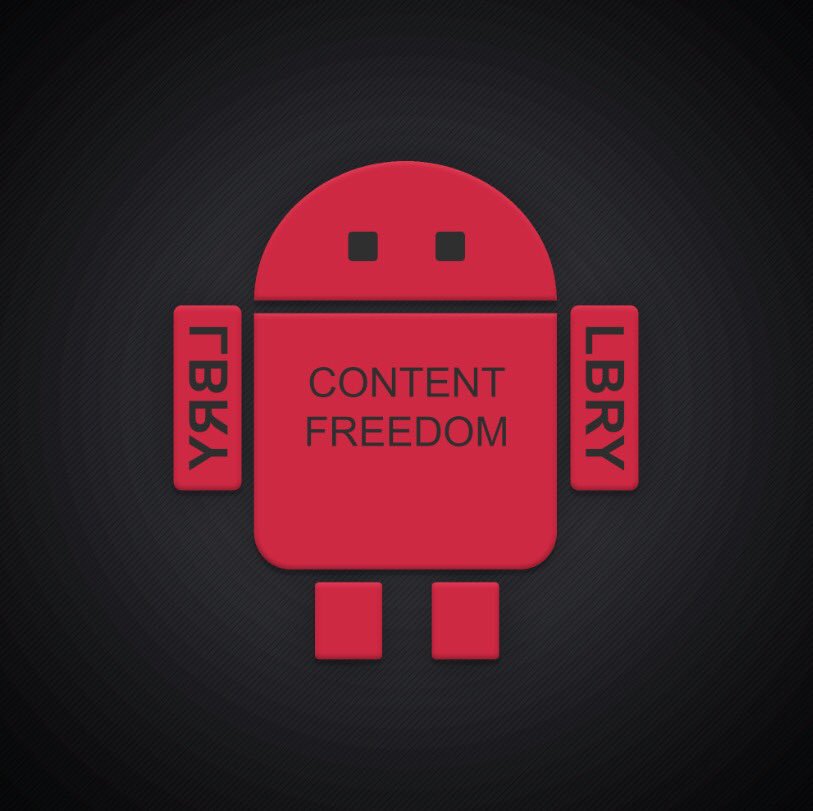 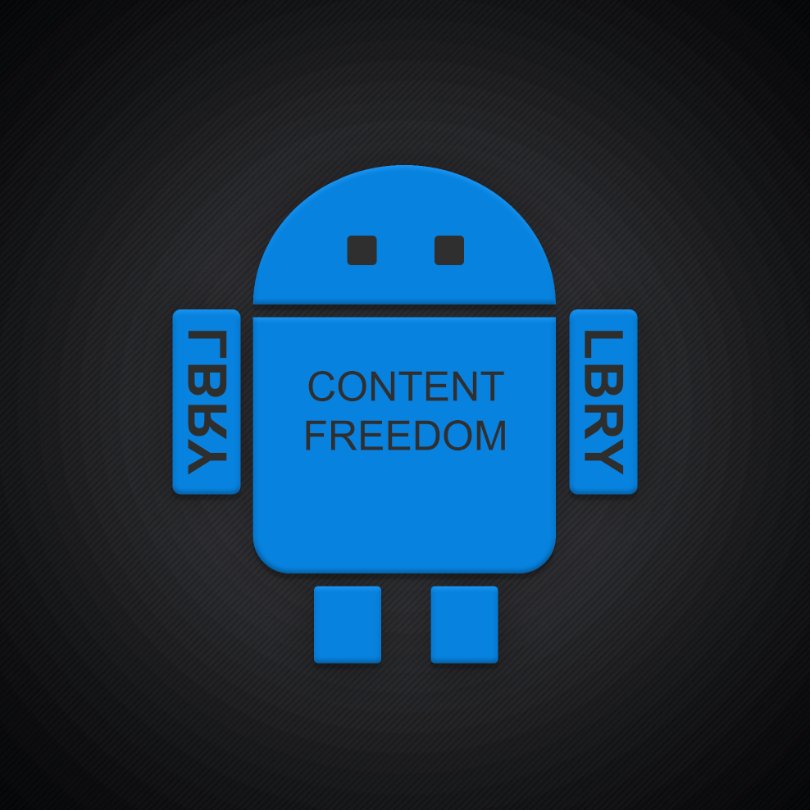 It's an Optical Illusion

I sent this question to a friend of mine (who is a biologist) and he gave me this answer.

To answer this question, he said you have to look at the science behind it, which is called Tetrachromacy.

There is actually no difference in the image compression of red as there is from other colours. It is actually an illusion because of how the human eye perceives colour information via our colour sensitive cones.

By population, about 64% of the cones in the human eye are red-sensitive. This means that we see red variations (artefacts) more clearly than other colours variation. Second to red is green at 32% and 2% of cones are blue sensitive.

So in my example above, the reason the red and blue look so different is because there is a big gap between the number of red cones in the human eye used to receive this colour information than blue cones. See image.

I have been looking for an answer to this for a few years. Isn't it funny how by simply asking the question, it can lead you on a path to better answer it yourself!

It would be interesting to know if there are variations of how we each see these compression artefacts based on demographics or even variation in epigenetics. And if this plays a roll in this famous but unrelated illusion.

I hope this information is useful to other people. If it's not. Please flag it, so it can be removed.

Not the answer you're looking for? Browse other questions tagged adobe-photoshop color jpg compression visual-artifacts or ask your own question.

14
Why do JPEG files blur red more than other colors?
26
Facebook: Ways to preserve image quality of uploaded images?
2
Why does my logo look terrible and blurry on Instagram and Facebook?
1
Blurry distortion after uploading images to Facebook

7
Why are certain colors more prone to compression artifacts than others?
14
Why do JPEG files blur red more than other colors?
2
RGB to CMYK conversion — more than one way?
12
How reliable are the colour blindness previews in Illustrator and Photoshop?
24
Why is it that this color gradient is so much more attractive than others?
2
Compress png images with Gimp
4
PCs printing “different” colours than Macs
1
Why aren't there printers that use red-green-blue ink cartridges?
0
How to set Photoshop opacity to something other than an integer 1-100%?