What font is this and where I can find more akin to this style and what's the style name? [closed]

What is the name of this font and where can I find more fonts of this style? I also don't know what kind of font-style this is (e.g. of others, Grotesque, Neue, Slab, etc).

This font seems to be Playfair Display Bold 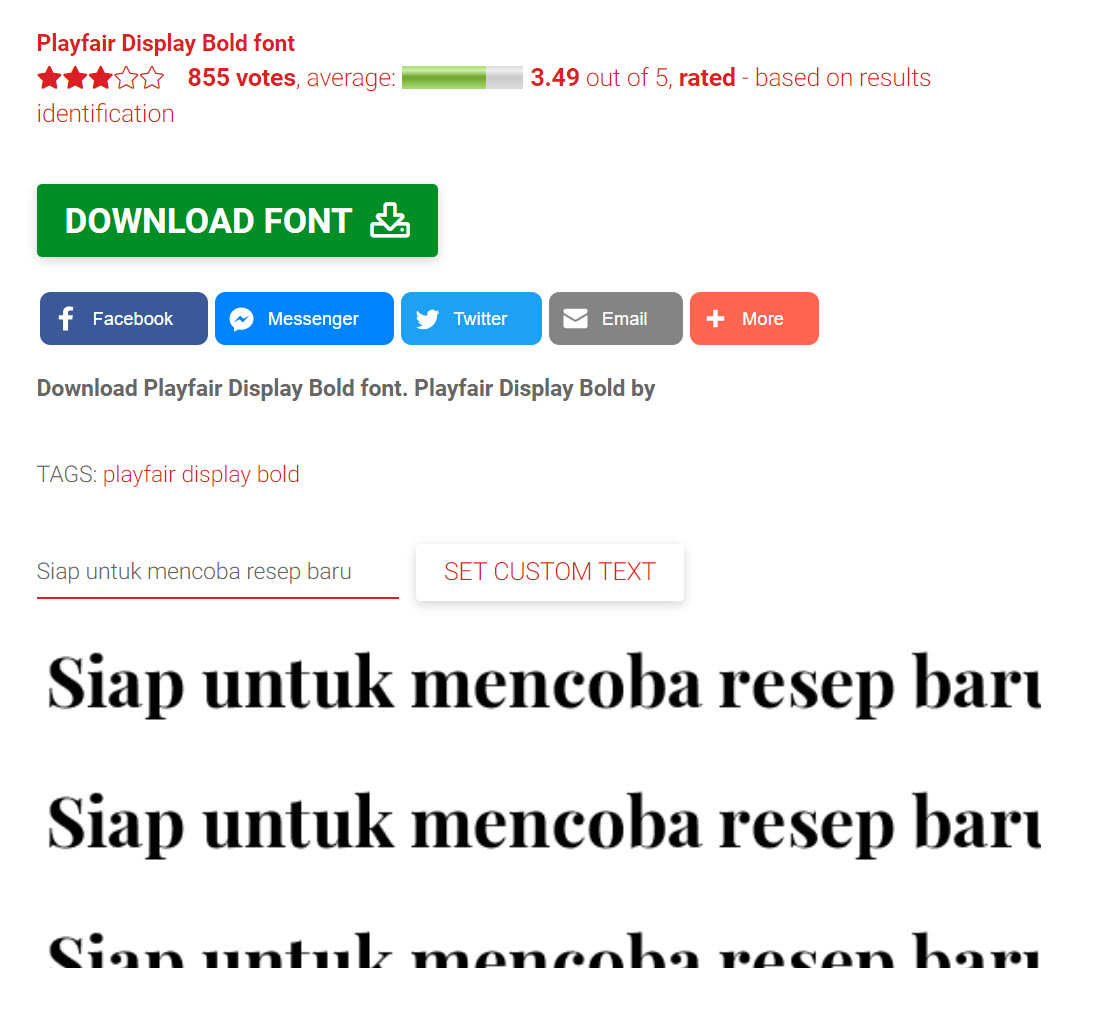 Playfair is a transitional design. In the European Enlightenment in the late 18th century, broad nib quills were replaced by pointed steel pens as the popular writing tool of the day. Together with developments in printing technology, ink, and paper making, it became to print letterforms of high contrast and delicate hairlines that were increasingly detached from the written letterforms.

The transitional Romans are those that appear between the old and the modern ones. Its main features, in addition to the usual in each Roman typography, are: 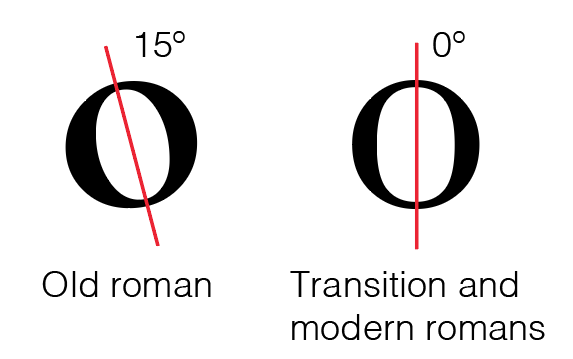 More info about Roman Typography classification in this answer 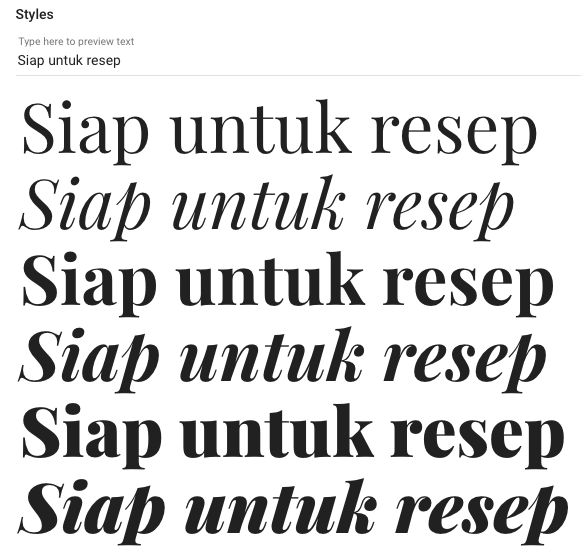 Not the answer you're looking for? Browse other questions tagged fonts font-identification font-recommendation or ask your own question.

5
What category of font is the Vox logo?

2
What font is this? Trying to find a similar, free Western Style Slab Serif font
2
What's the name of this font?
1
Can you help me identify this serif? It closely resembles with "Shaolin Style" and "Freight Big Pro"
3
where can I find fonts scanned from books?
1
What Sans Serif font is this?
0
What is this cursive font?
0
Can anyone identify a font roughly equivilant to the style in this 14th centuary document
0
What is the font used in The Futur's prints?