I'm trying to create a triangle vector. I know the length of the first vertical vector A, the angle between this vector and a second vector B and that the third vector C, closing the triangle, is horizontal. How can I make this diagram on Inkscape ? I need to indicate the angle measurement and the vector names. In the image below there is an example of what I'm trying to create, but it is mandatory to construct the triangle starting only from the data that are known (known data are explained above). 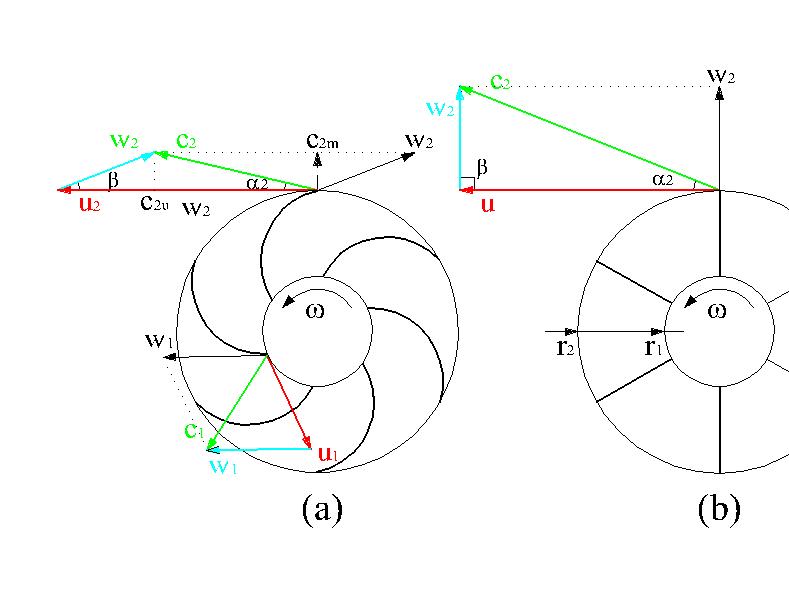 At first prevent stroke width scaling in the preferences. Then have the following snaps:

Snapping to grid destroys this. See the cartoon:

Inkscape's arrowheads are not good for physics vectors. They are bulky, they make the lines too long (=the ends do not fit) and only few sizes are available. See an example:

One solution is to make your own arrowhead as a separate shape which can be scaled and colored freely. The downside is you must place and rotate it manually. An example:

A triangle was drawn with the pen, no stroke, solid fill. The sides are straight, the bottom side must be horizontal.

Duplicate the triangle, flip the duplicate vertically and place the pieces side by side. Unite them (Path > Union) to get one shape.

It's used in the following example:

Differently colored copies has been made. In the left they are placed on the vectors in the middle for easy rotation. It must be done visually, if the angles are not known as numbers.

In the right the arrowheads are moved to their right places - the tip nodes should snap perfectly. The lines are dragged a little shorter holding Ctrl key at the same time to retain the directions.

The curves for angles are drawn most easily with the pen:

Draw at first a straight line. Have snap to path ON. Then, with the node tool, holding Shift at the same time, drag a handle out of the node to get the right curvature.

Remove the possible fill color - it can appear depending on your preferences and what you did before.

Well, when you post your problem with no data set and no picture, you make it rather a math task :)

From your description I assume that you know how to construct your triangle on a piece of paper, so I will not explain it here (if you do not know that, you can always contact me).

Construct your triangle on a paper and then as @Rafael just said - take a photo or scan it. Than, in Inkscape, you can import raster images - it will be your guide for creating your triangle on a new layer with polygon tool. You can adjust all the corners so the new, vector triangle will be exactly like the one from your picture.

Hope that will help.

6
Fisheye Effect in Inkscape?
3
Help/docs for using Inkscape for SVG icon font creation
3
Using inkscape to convert scanned color drawings to svg — recommended or no?
0
How does the P1 translation column horizontal shift (and other fields) work?
8
Inkscape - Feynman Diagrams
2
How to create this coloured pencil effect?
0
Trouble connecting straight segments with a smooth curve
3
How to step and repeat in Inkscape (or Scribus) with live preview?
0
How to create this pattern of hexagon parts in Inkscape