What is this style of layered lettering called?

Basically what the title says. I just can't think of what to call this style in order to look up tutorials. 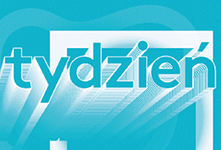 Not asked, but Illustrator users can achieve something resembling with blending. It's not a style, but Illustrator's function to stack objects along a straight line or a curve and make the objects to get morphed and colored gradually from one version (=front object) to another (=to back object).

The result is vector and it can be copied to Photoshop in as high resolution as needed.

If you need those alternating darker and lighter versions visible, you can use groups as the blended objects:

The number of the steps is reduced to 50 to make the steps visible.

I found some results as Sandwich 3d Extrusion 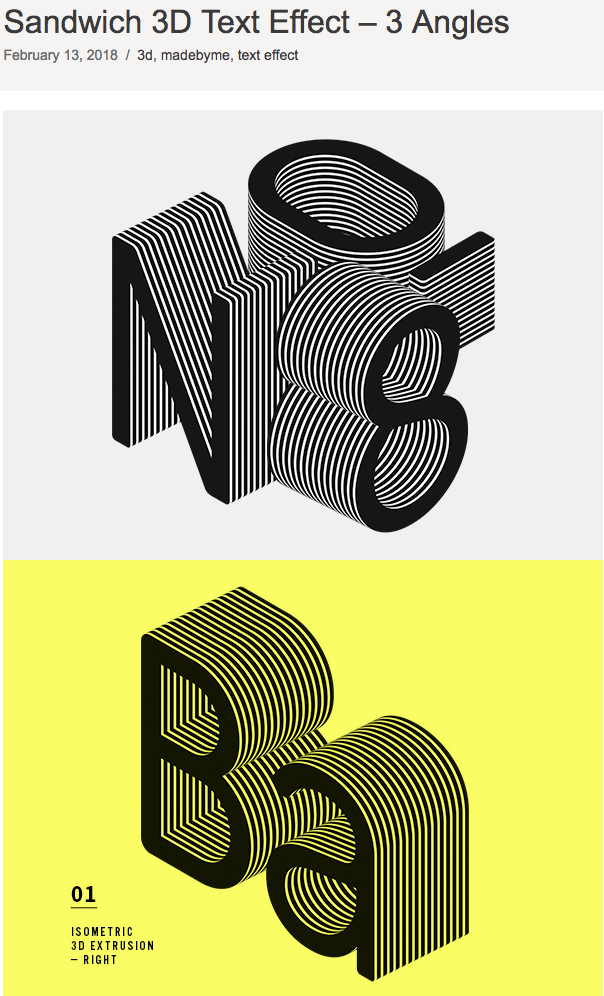 Downloading the base PSD here https://graphicburger.com/sandwich-3d-text-effect-3-angles/, it is easy to discover how it has been done and adapt it to the example of the question. 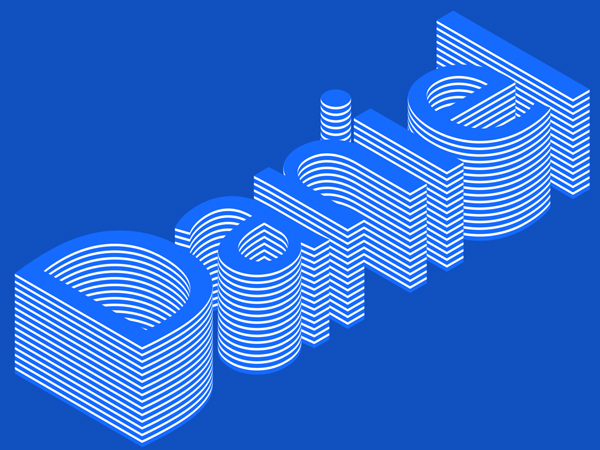 Not the answer you're looking for? Browse other questions tagged terminology style-identification lettering or ask your own question.