What is the type of art work in roadrash game called? [closed]

I have been fascinated by RoadRash artwork all my life , but I seem to not understand it and how to go about it 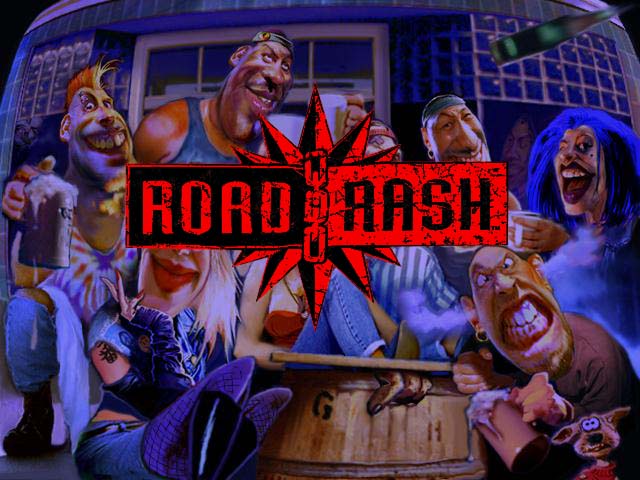 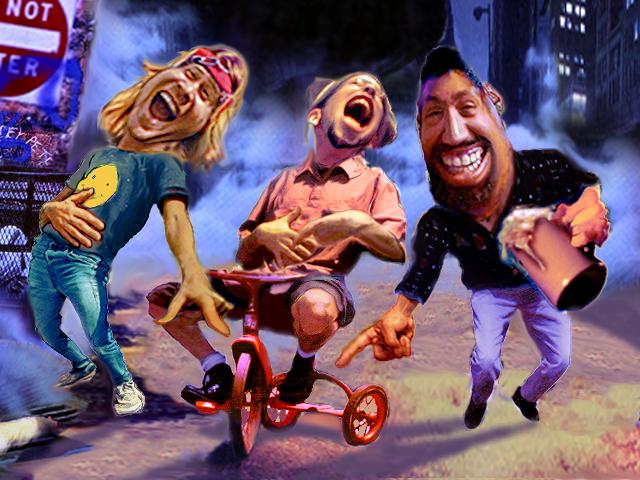 How are they able to make such posterized characters! Why this kind of artwork stopped?

The style is a very old one - known as Caricature

The essence is to exaggerate features whilst still maintaining recognition of the character being caricatured.

It is normally done as a drawing process rather than computer-generated, but it can be faked using something like Liquify in Photoshop.
The best caricatures take a known figure & exaggerate parts that are perceived as deviating from the norm. Otherwise, simply forcing the perspective, as in your second example, is relatively easy & doesn't require the person to be already recognisable.

Not the answer you're looking for? Browse other questions tagged adobe-photoshop character-design or ask your own question.

7
What is the type of these coarse drawings?
1
How do you change a logo to monochrome in Photoshop CS6?
0
How to create 3d text or photo based logo
1
How to get a grainy/dithering effect on drawings?
2
How to create the typical “MAN RAY” effect?