What is a logo called when it consists of a symbol, title and slogan?

Do logos that are constructed using a symbol, title and slogan have a specific name?

I post this second answer using translated Spanish words, my apologies if any of them do not match the reader's usual vocabulary or dictionary. This is how I know the definition of a graphic representation as a company image.

There are five types:

Graphic representation of a word or set of words, real or not. In graphic design, besides the use of words there are three derivatives: monograms, acronyms, slogan.

Word graphic representation made by two or more different ones, using their abbreviations or different parts of each.

Graphic representation with direct reference to a specific object

Characters used to generate a greater approach between the company or its activities and a mass audience. Unlike pictograms, mascots have gestures, changes of position, changing personalities, or different graphic attitudes.

Uses combinations of two or more objects from those listed above but with a meaning for each component.

Obviously each of these elements admit combinations, between them or between each one of them. The answer to this question remains the same, the use of a symbol + word + slogan is a combination of two or more of the elements described. 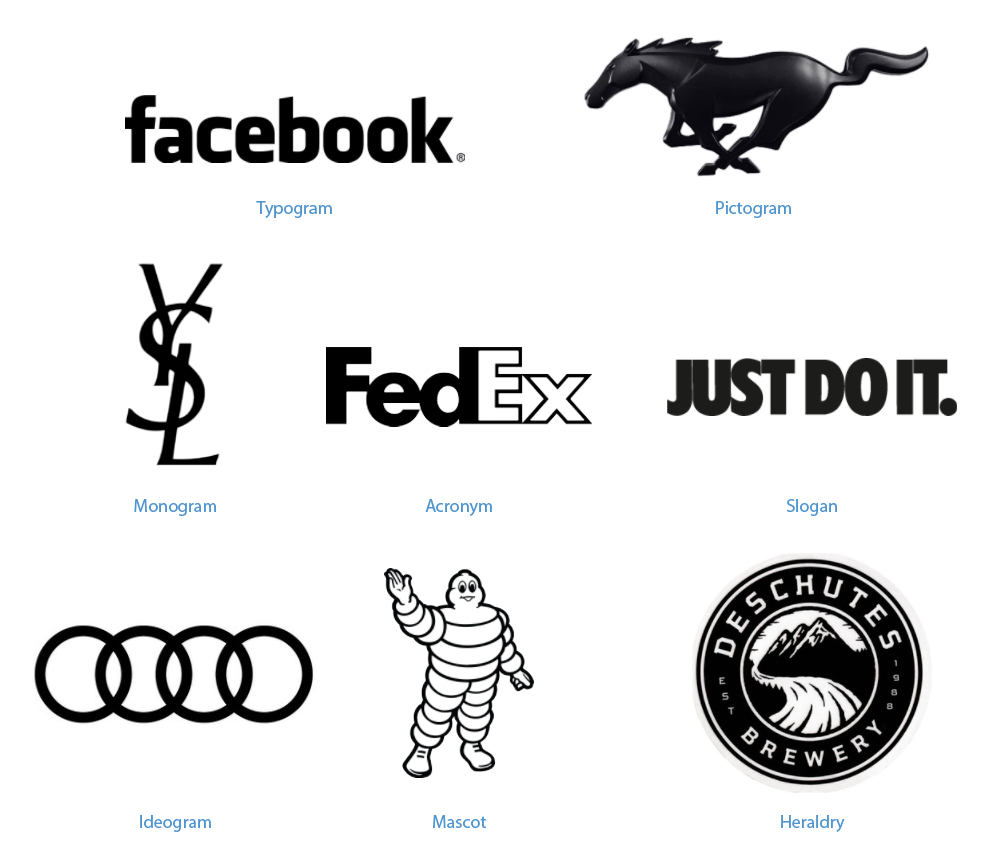 According to 99designs there are seven types of logos*: 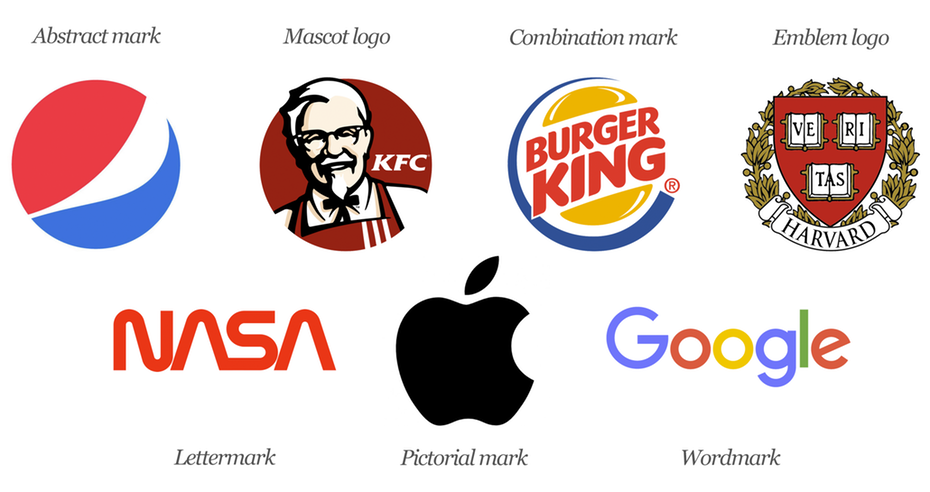 A combination mark is a logo comprised of a combined wordmark or lettermark and a pictorial mark, abstract mark, or mascot. 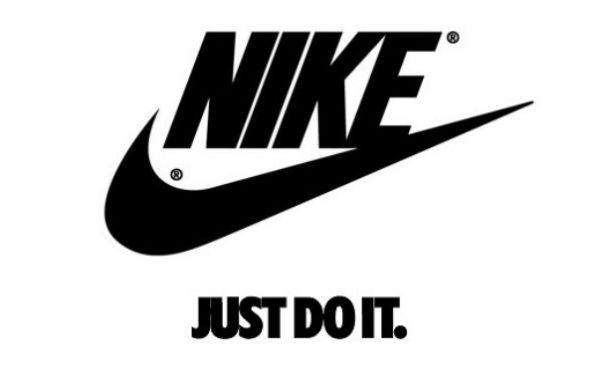 The conclusion would be combination mark + slogan.

*These names usually vary according to the author or study center.

There are many divisions of logos into various types and classes.

The most simple is: Pictographs, Wordmarks, and Ideographs (and combinations thereof).

I personally like the addition of one other kind that is rare: Gesturegraphs. Gesturegraphs are some marking, like a brush mark or fingerprint, that is not really a picture or a wordmark, but shows some kind of physical contact. The old Lucents logo was a great example of a pure gesture.

2
How can I better incorporate the “i” into this logo?

4
Why is there so much emphasis on the text of a logo and not the catchyness of the logo itself?
6
What are some techniques in designing around a colorful logo?
21
What is the 'John Doe' of company names and logos?
1
Critique: Help with placement of logo elements in relation to each other for a web and app-based music service
3
What is this design trend/style called
0
Are there Graphic Designers that only do logos?
7
Does this font match the logo symbol?
7
Is there a balance of colours between the heart symbol and the brand name in this logo?
7
What role do yearly published logo “trends” play into the process of creating a logo?
5
What title do I put on a project where I did the menu, posters, and the art direction of photos but NOT the logo?