I'm trying to imagine a box rotating, and want to be able to draw it without guidelines. Let's just say you're drawing boxes or cubes and you start with 1 point perspective, my problem is when that box or cube is going to have 2 points perspective.

There is no one point perspective or two, There are countless, the point is that the ones you are using are the ones that the parallel sides of a box have.

Take a look at this answer. Finding the possible vanishing points in a landscape

So if you are rotating the base of your cube, just see where the vanishing point is. It is probably very far, outside of your paper, but there it is. 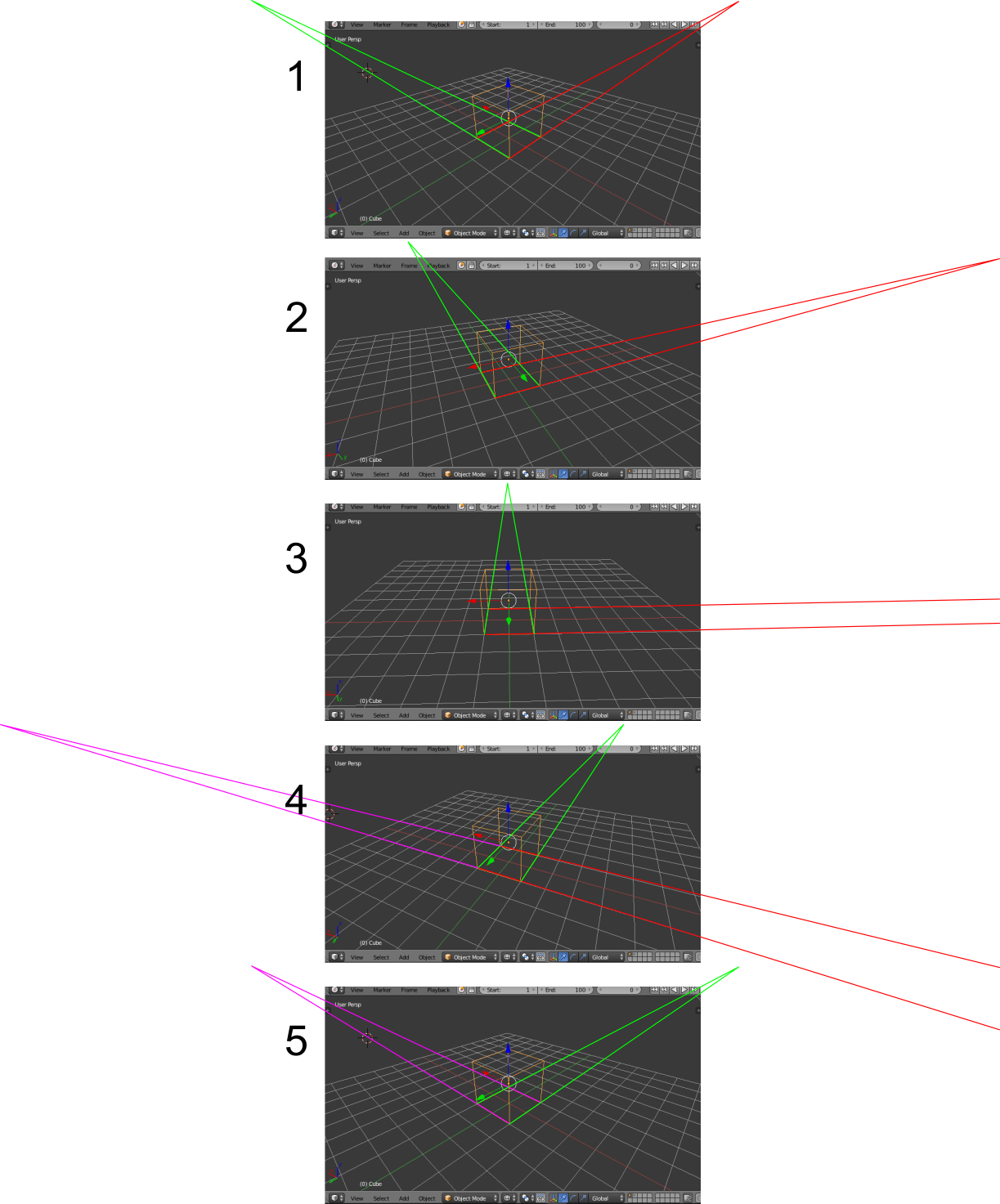 When you rotate a 1 point perspective box that is parallel to the projection plane (eye or camera) in one axis, it becomes 2 point. However, the smaller the angle of rotation, the less obvious the convergence between parallel lines. At 45 degrees the planes in a cube will mirror each other. 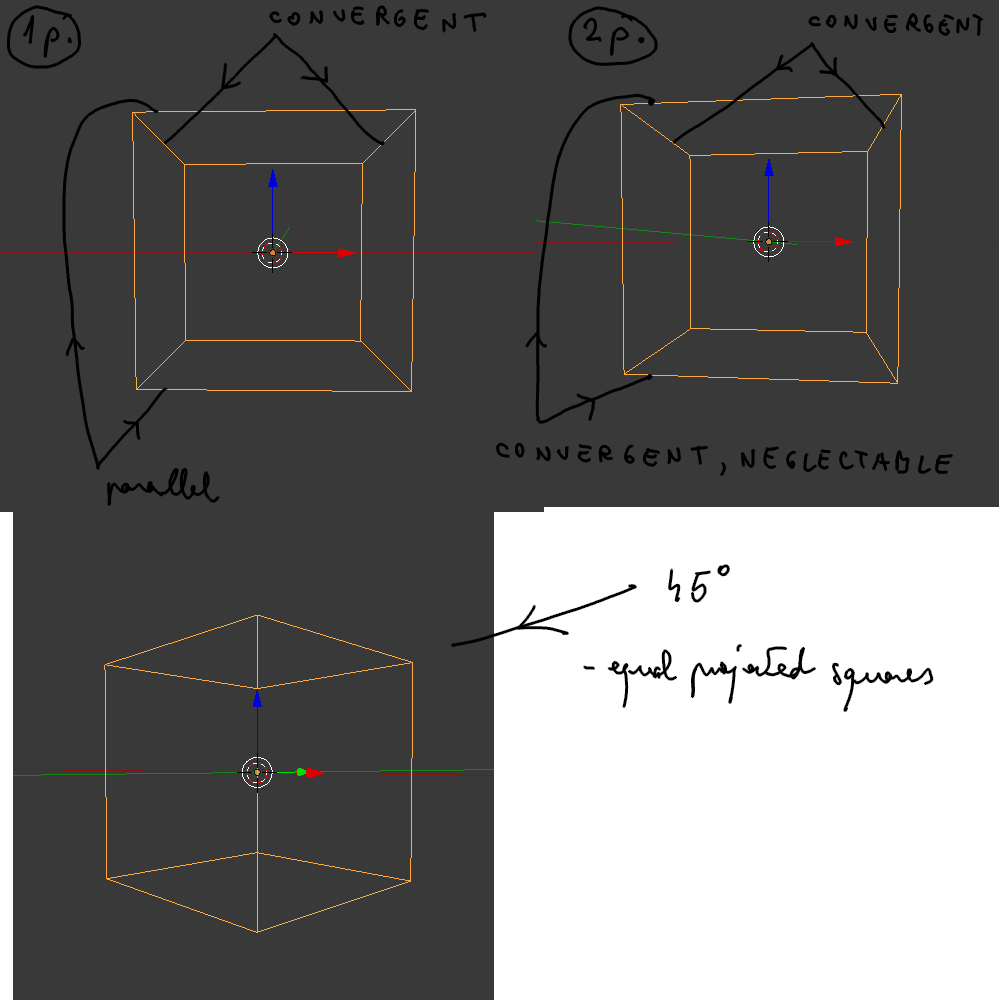 Notice that the cube is intersecting the horizon line at the middle. Otherwise you are dealing with a third vanishing point. 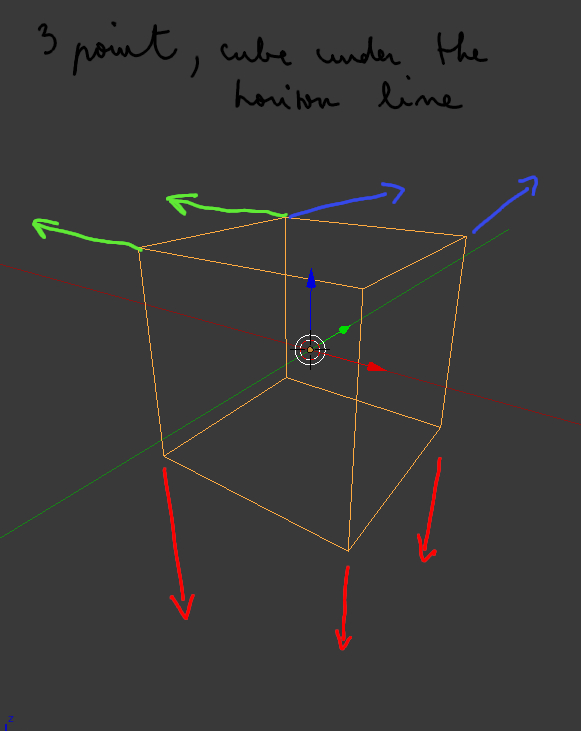