I create a simple dieline, wrapping around is a .eps file (freepix by Creative Hat), but I cant use clipping mask to wrap. 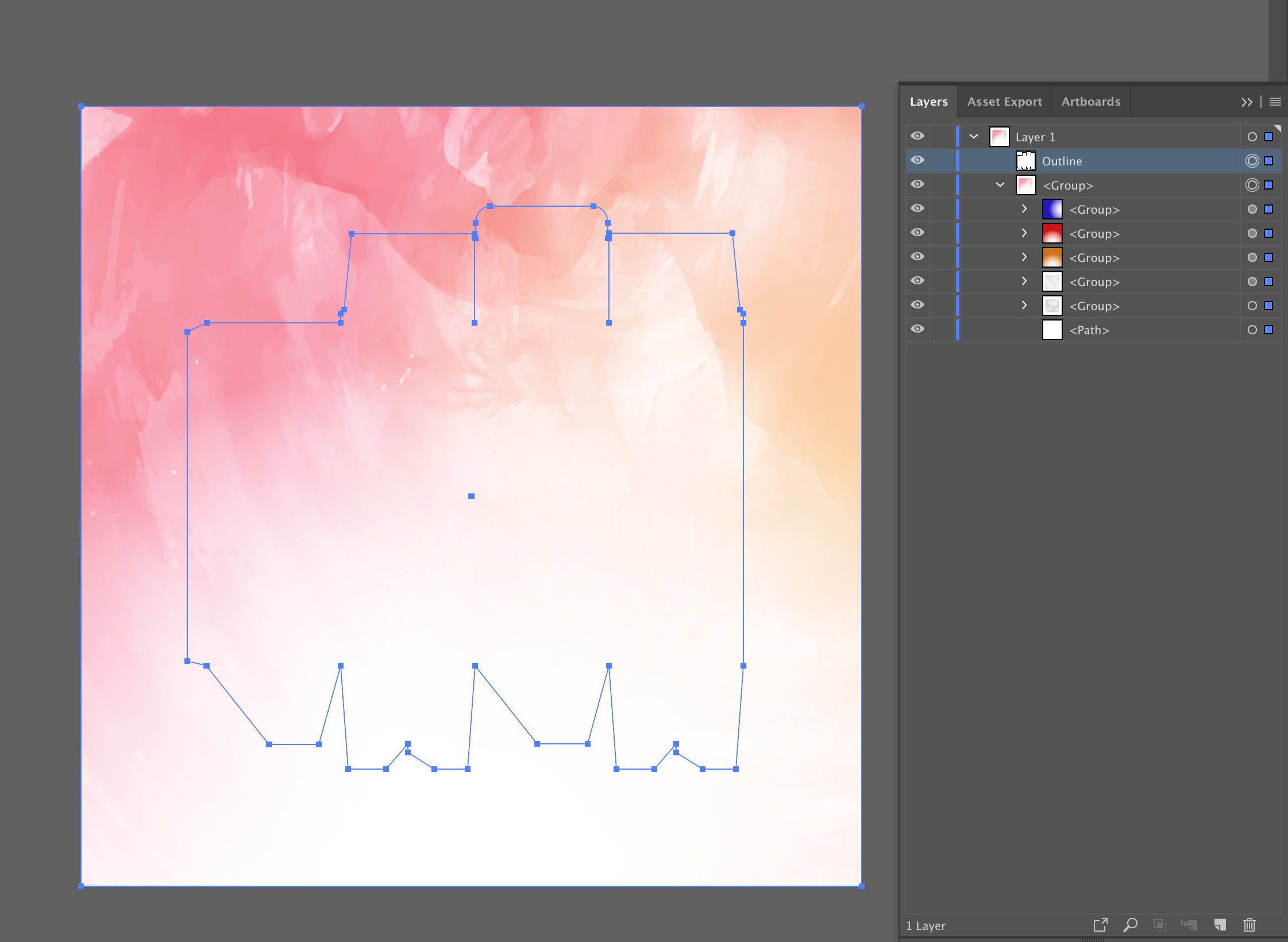 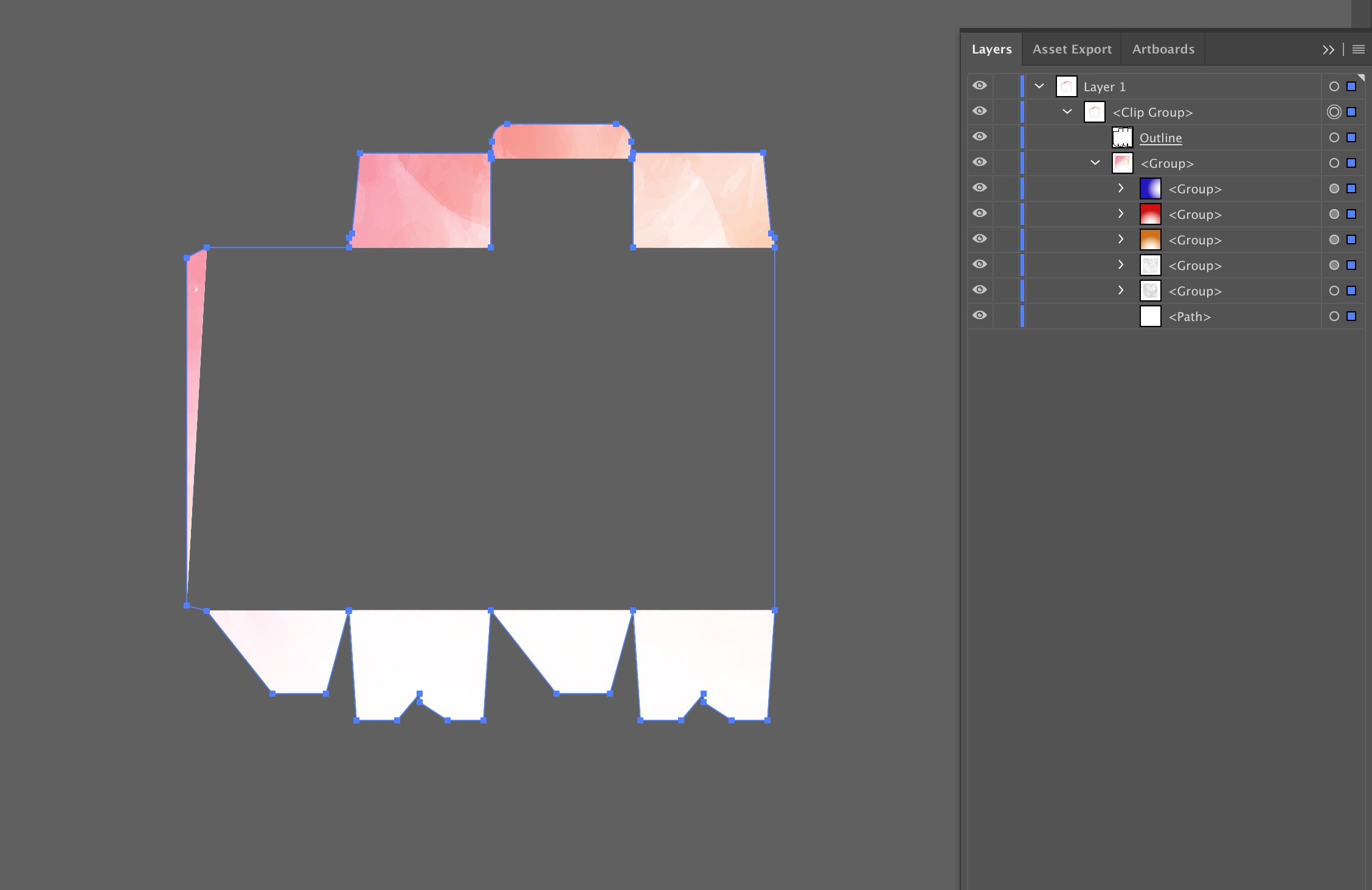 Appreciate, if someone can point me in the right direction?

It would appear as though the clipping mask path is not one object but rather a series of unconnected paths. That is most likely the problem.

Clipping masks should be a single path or single compound path.

You'll need to join the disjointed segments into one continual path.

A clipping mask is a team of layers to which a mask is used. The bottommost layer, or base layer, defines the noticeable boundaries of the entire team. For example, mean you have a form in the base layer, a picture in the layer above it, and message in the upper layer. If the photograph, as well as message, show up just through the form synopsis in the base layer, they likewise take on the opacity of the base layer.

You can organize just succeeding layers. The name of the base layer in the group is underlined, and also the thumbnails for the superior layers are indented. In addition, the overlapping layers show the clipping mask icon.