I am working in adobe illustrator to create a icon in svg format. The icon is supposed to be a young male lion, and the style is supposed to be Medieval (a design for a Medieval shield crest or something). I have everything to my liking except for his mane. I guess "mane" is the right word for it, but since it's a young adult male lion, it's not a full-blown mane. I just want to hint at the modest beginnings of a mane. Here is my two attempts and a picture of my AI file, (the icon is still in-progress):

My circle/wavy line attempts just seemed too crude and the composition seemed to lose a lot of unity after introducing them. So I tried to look for some inspiration: after seeing how other designers achieved this on the internet I came across some images like:

However, such renditions just scream 21st centry to me, so I could not find inspiration. Most of the Medieval-esque icons I found of lions were not forward-facing but rather profiles, such as:

While the style is acceptable, the perspective doesn't give me enough to work with.

How can I convey a slight mane in a Medieval-style lion icon?

The mane of the lion that you have set as an example forms the outline of a shield, this already gives the pattern of a medieval image. 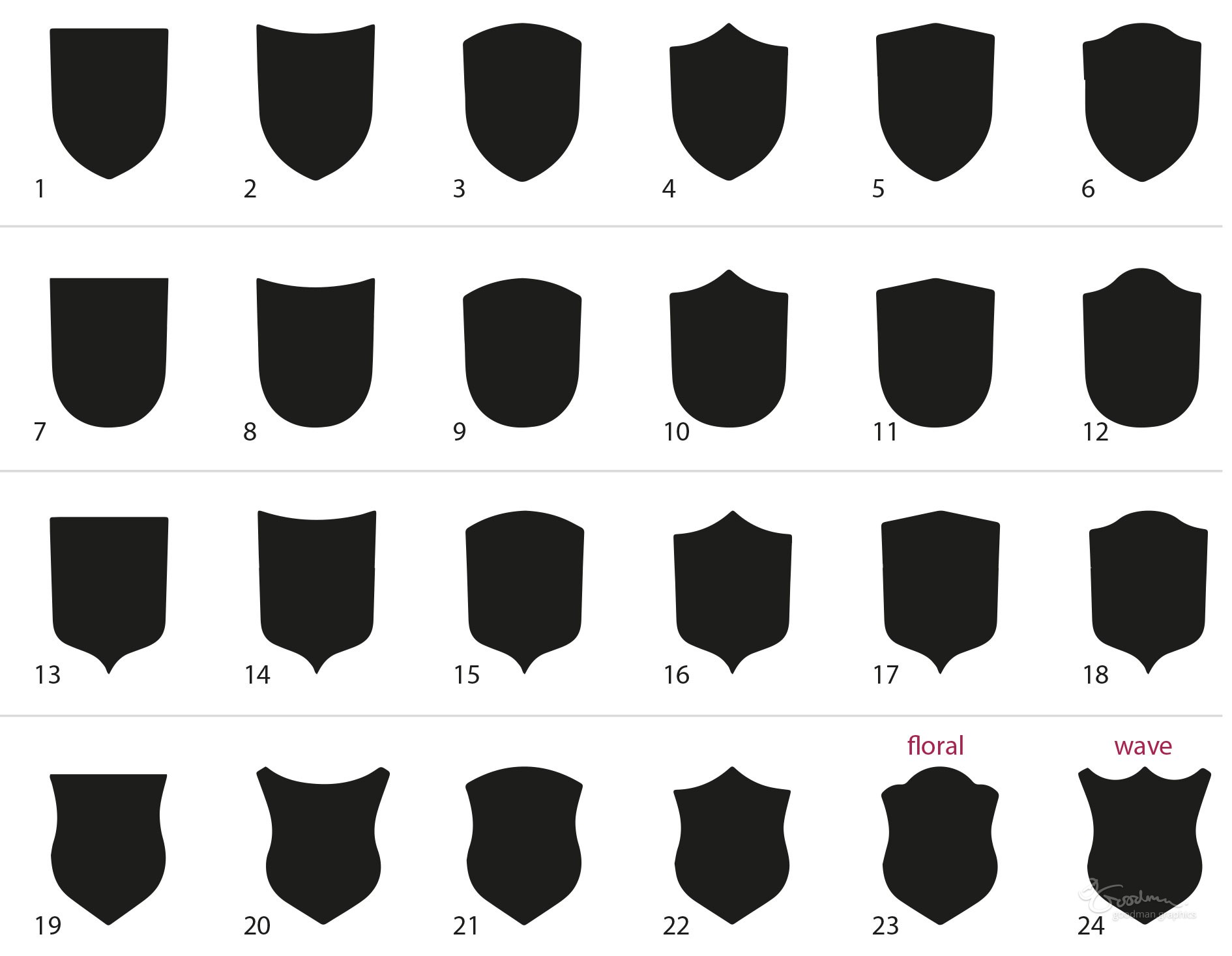 The main difference between an adult lion's mane and a young one is not only the hair length but also the ears size.

The adult lion hides its ears behind the mane because the face and the mane are bigger, once again look the icon that you have set as an example where there are no ears; the young lion has the ears bigger and rounded, almost the half size of the face.

Not the answer you're looking for? Browse other questions tagged adobe-illustrator icon illustration patterns or ask your own question.

2
How to convey the idea of an "API" as an icon?
0
Icon to best convey "Make a new post"?
2
Designing an icon to fit the iOS 7 style
0
Icon suggestions to represent "Style", referring to CSS styles?
2
How to convey the concept of "Clear Communication" with an icon or simple illustration
0
How to automate the composition of an online book