Illustrator: Logo fade out to transparency gradient in outer edges

So, I've got a rectangular little/logo banner thing drawn up in Adobe Illustrator:

And I want to fade out to nothing around the edges relative to a new shape; in this case, an ellipse.

Here it is again with the fading part overlaid in pink for clarity. So it's like a frame within a frame.

Using a raster image editor, I managed to hack together an approximation of what I'm going for. 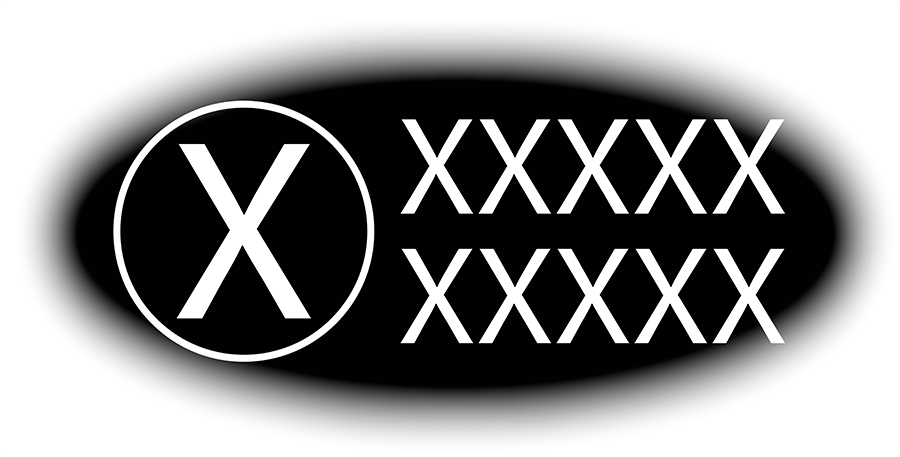 Thanks for the edit. Much Clearer (and easier to accomplish) than it appeared initially.

All you need is an ellipses with a soft edge. That can be accomplished a couple ways:

Draw the ellipse and merely choose Effect > Stylize > Feather and enter a value. The higher the value the more the edge will blur. This blends inward from the edge of the ellipse.

Draw the ellipse and fill it with a black to black radial gradient. Yes, set both color stops to the same color. However, set one color stop's opacity to 0%. 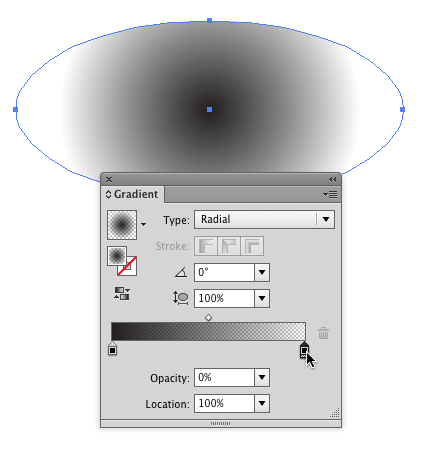 Switch to the Gradient Tool and using the on screen Gradient Annotator you can alter the gradient to match the shape of the ellipse, control where the drop off occurs, etc. This method gives more "live" control.

For an actual logo using soft edges, such as this, is generally a bad idea. But I don't know the actual implementation you may be envisioning.

Not the answer you're looking for? Browse other questions tagged adobe-illustrator shapes transparency gradient or ask your own question.

0
find out the gradient start and end values of small distance out of larger distance
5
How to create a fade to transparent gradient effect in Illustrator?
3
Illustrator: How to make color-to-transparency gradient on dark background appear without gray area
3
Fade out / Transparency in Photoshop
0
Making a gradient out of a custom swatch
0
Gradient transparency turns to grey
0
How to fill in outlined text with transparency-to-color gradient in Illustrator
3
Remove outer white space around logo