I have a text frame, which has 3 anchored objects attached to it. In the below image, the second anchored object is selected (the first gray box with the big A on the top left corner), and you can see it's setup there: 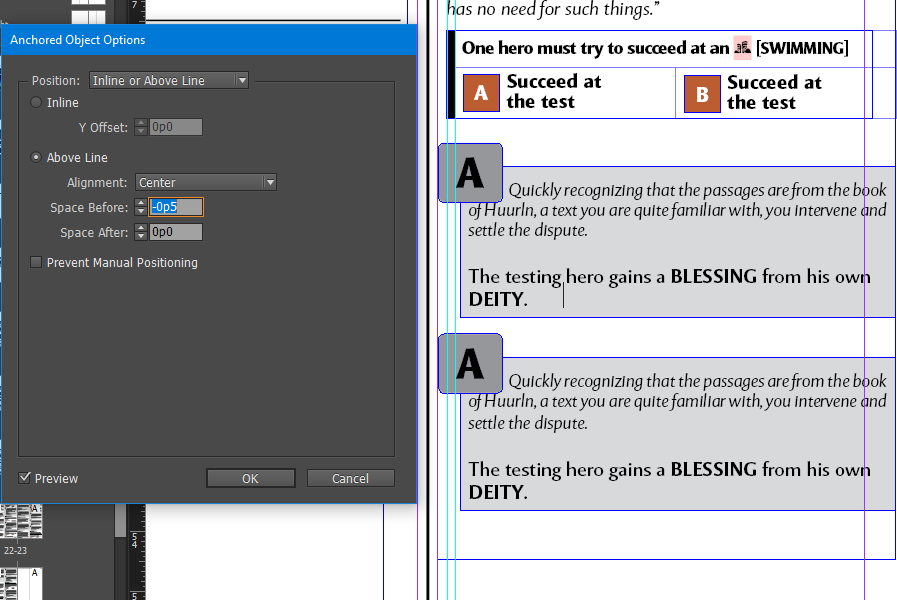 What I also noticed, is, if when the two boxes overlap, if I enter in the Anchored Object Options, and modify the Space Before option by adding 1 to it's value, then removing the 1 afterwards, it fixes my problem, the boxes won't overlap anymore.

Why is it that sometimes InDesign fails to do this calculation at this own, and is there an easier way to force InDesign to recalculate this? 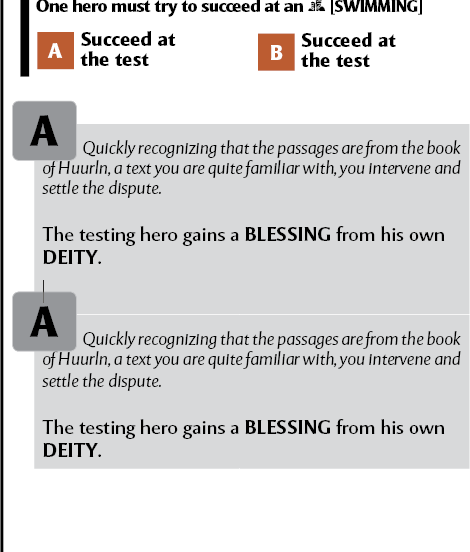 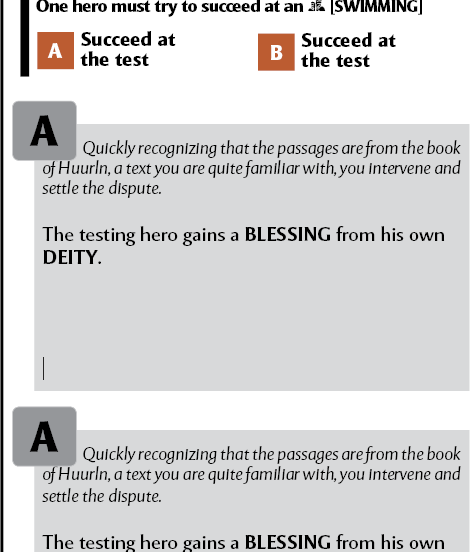 The anchored object travels with the text containing the anchor as the text reflows.

The logical procedure would be:

Create a text paragraph style with:

Create the Capitular text frame object and paste it as an anchored object with this options: 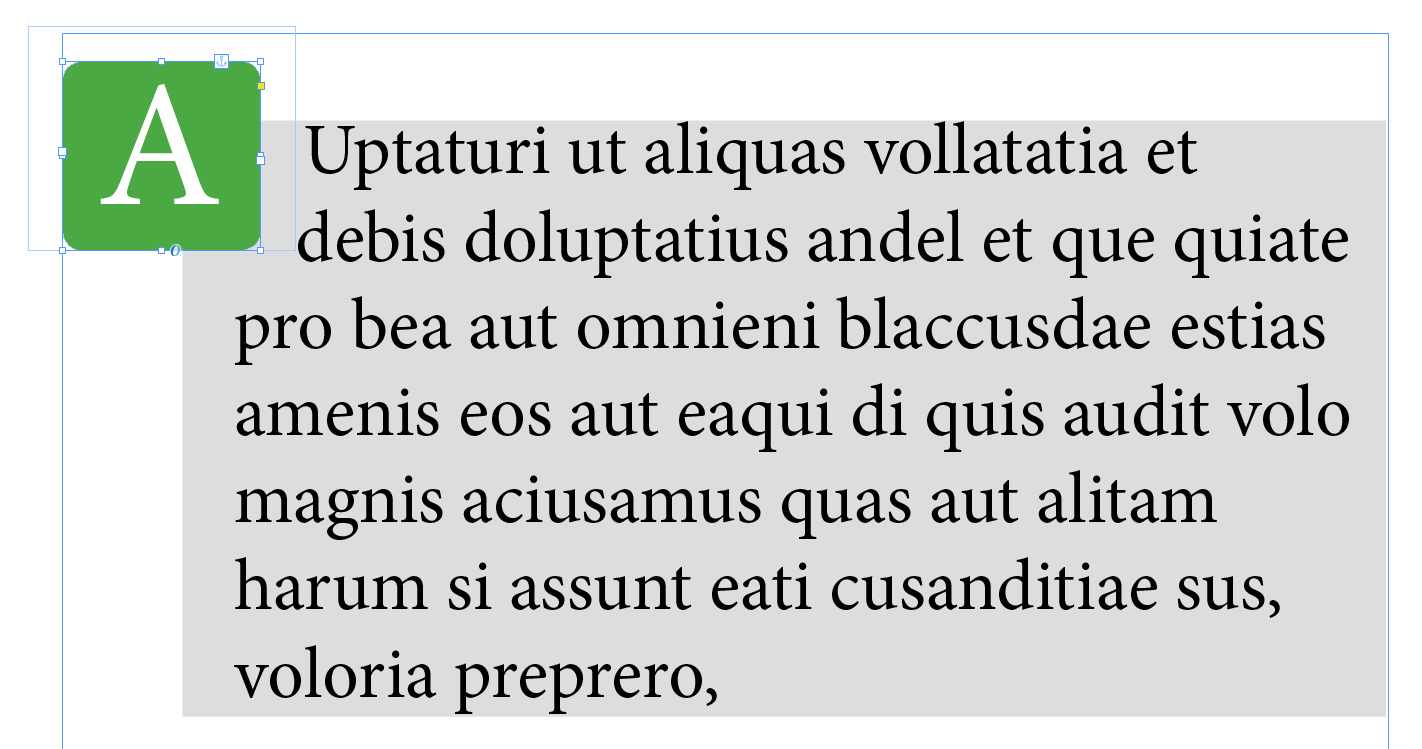 With this you will never have problems with paragraph overlays when adding more text since the only anchored object is a character at the beginning of each paragraph.

1
Joining transparent objects without overlap in InDesign
5
Weird grey boxes on PDF export and (huge) quality difference in Apple Preview and Adobe Acrobat
6
InDesign: how to get anchored objects to flow within text boxes
1
Independent sidenotes for each paragraph in InDesign
4
2 column text frame different text in each column?
0
InDesign: how to export PDF with fit to page
1
InDesign: How to stretch anchored object with text frame?
1
Can I center a paragraph having the narrow-width text at the top rather than the bottom?
2
Tip of stroke gets cut off at certain angles in inDesign