I am searching for a font for annotations in figures of articles that I am writing. I want to use it for labelling of axes and ticks, but also for legends and subtitles of charts and the like. The articles are for print and screen.

Trying to make an informed decision beyond my own subjective feeling, which aspects should I consider when choosing a font?

Any font that is considered well suited for body copy should function perfectly well for annotations, captions, footnotes, etc. However, the smaller the type will appear in print or especially on screen, the more likely you should consider using a simple, sans-serif font. As the glyphs are scaled down for a screen, serifs may cause unexpected visual artifacts, or may disappear altogether. There are fonts designed specifically for small print or that will render legibly even when only a few pixels tall. Aside from that, there isn't much reason I can think of to stray from your main body font unless you just want to.

As a technical illustrator, I tend towards my annotations fonts being sans-serif, simple, and clean, with high legibility even at smaller scales, and minimal or no decoration. I have, on occasion, when I know my final target output is only print, used a simple, non-slab serifed font, but that's pretty rare for me.

Although I've a fair few issues with a number of the conventions of mechanical and architectural draughting (where I've spent a lot of time) and the lettering thereof (Seriously - all caps? Really folks legibility, clarity and beauty matter, you know!) as practised here in the US, they have typically preferred simple, clear linear hands and fonts - originally for ease of hand-lettering, and later both by convention and for ease of legibility, and one can learn from this that when the focus should be the illustrative content to which the annotation is hierarchically subordinate (but supportive) then one should seek hands/typefaces/fonts which are highly legible, simple and clear, and which eschew focal attention or limelight - the textual content is key, the design of the letterforms in this case should basically disappear. This doesn't imply that you cannot use a well developed typeface (I've used Helvetica for annotations before, and it works quite nicely) but rather that in this use-case, the typography is subservient to the extraction of meaning, rather than the design being predominant. 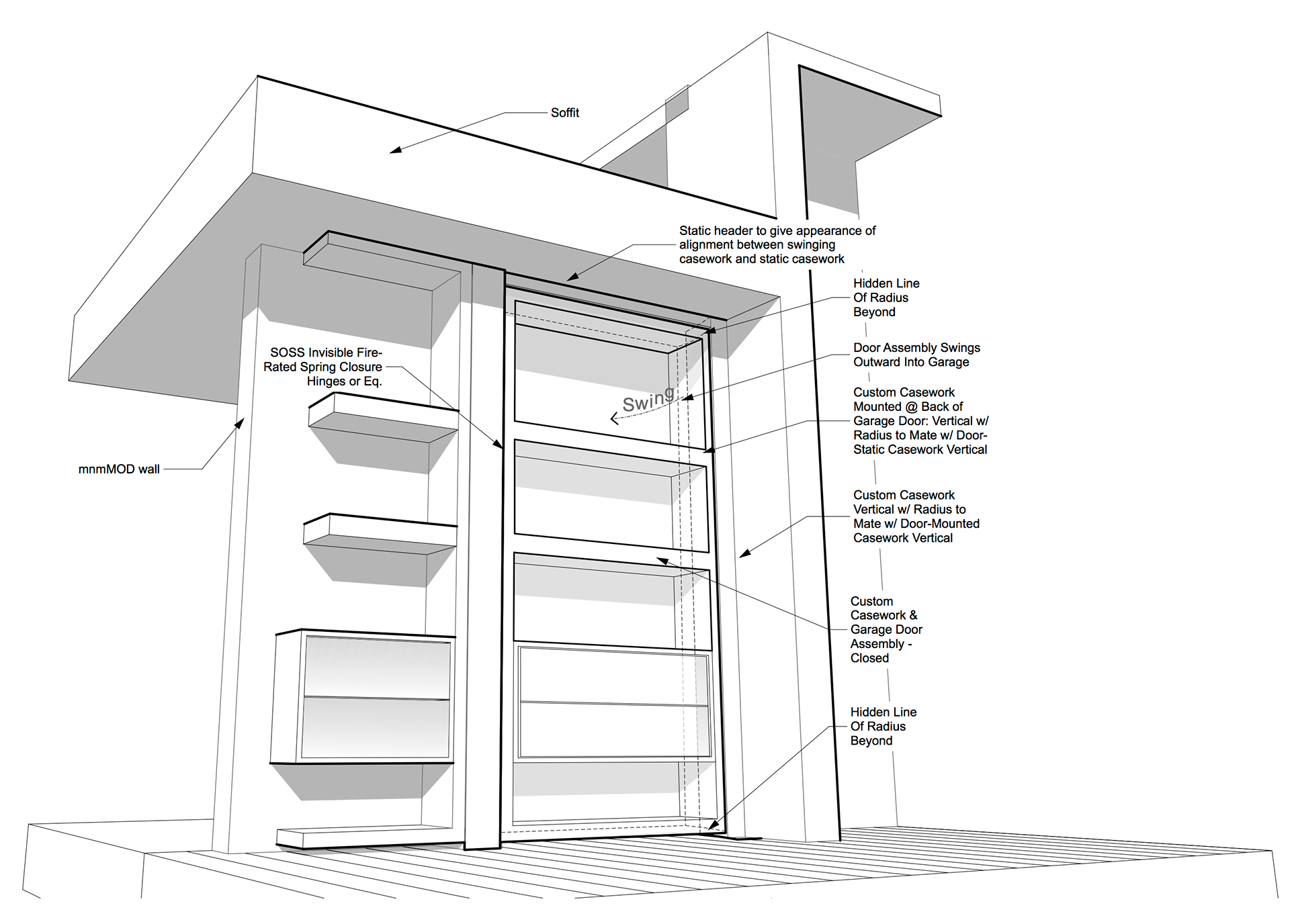 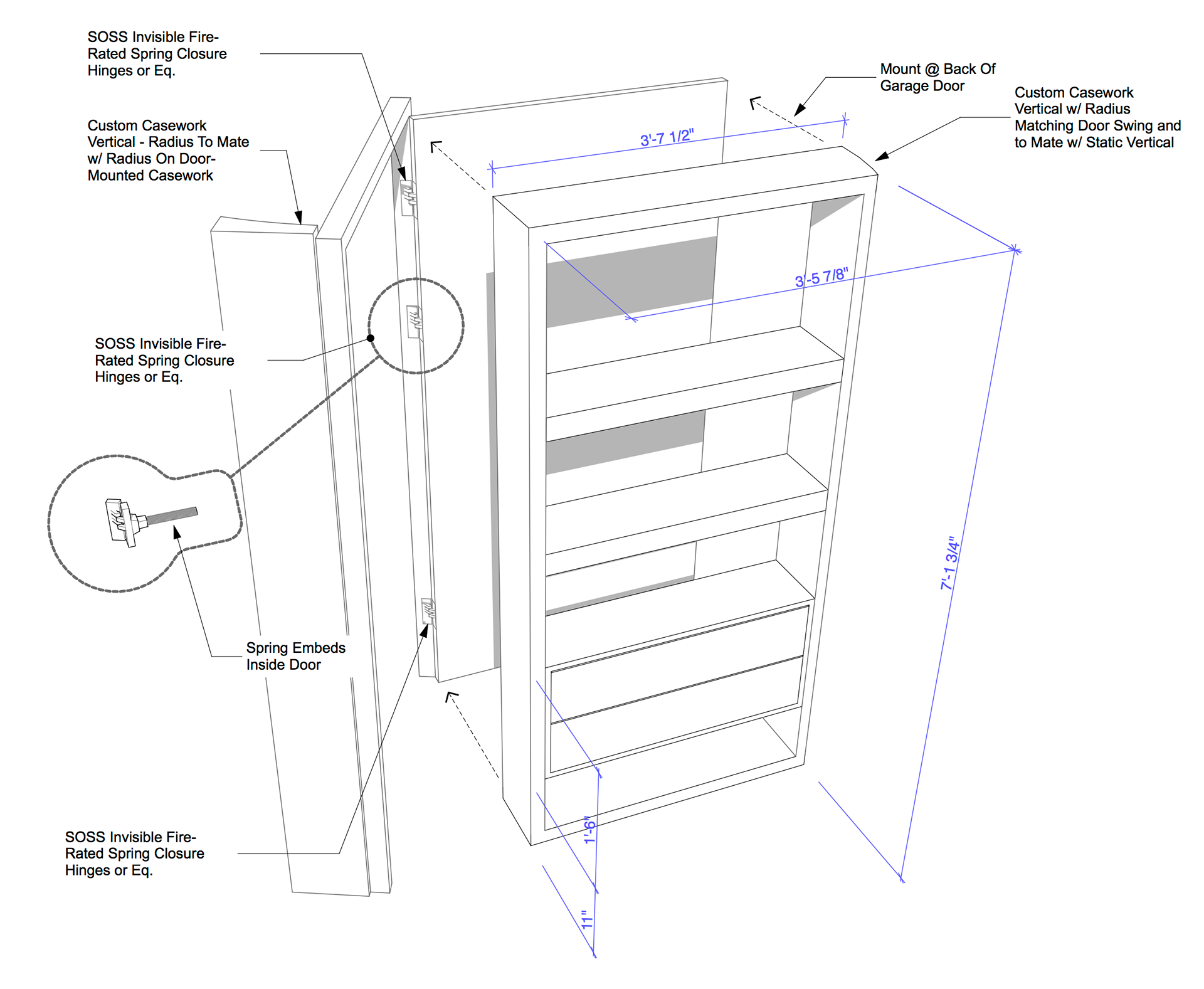 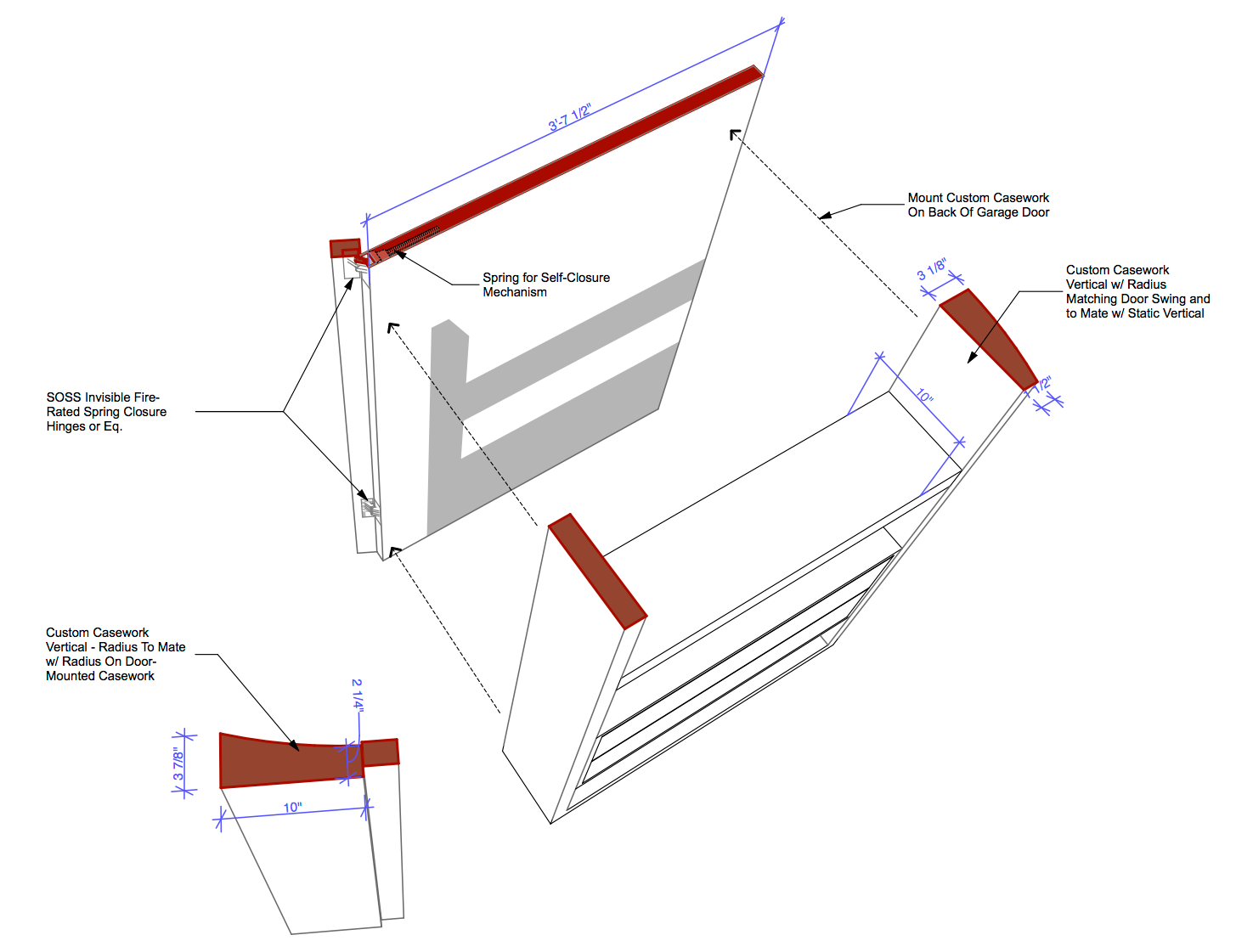 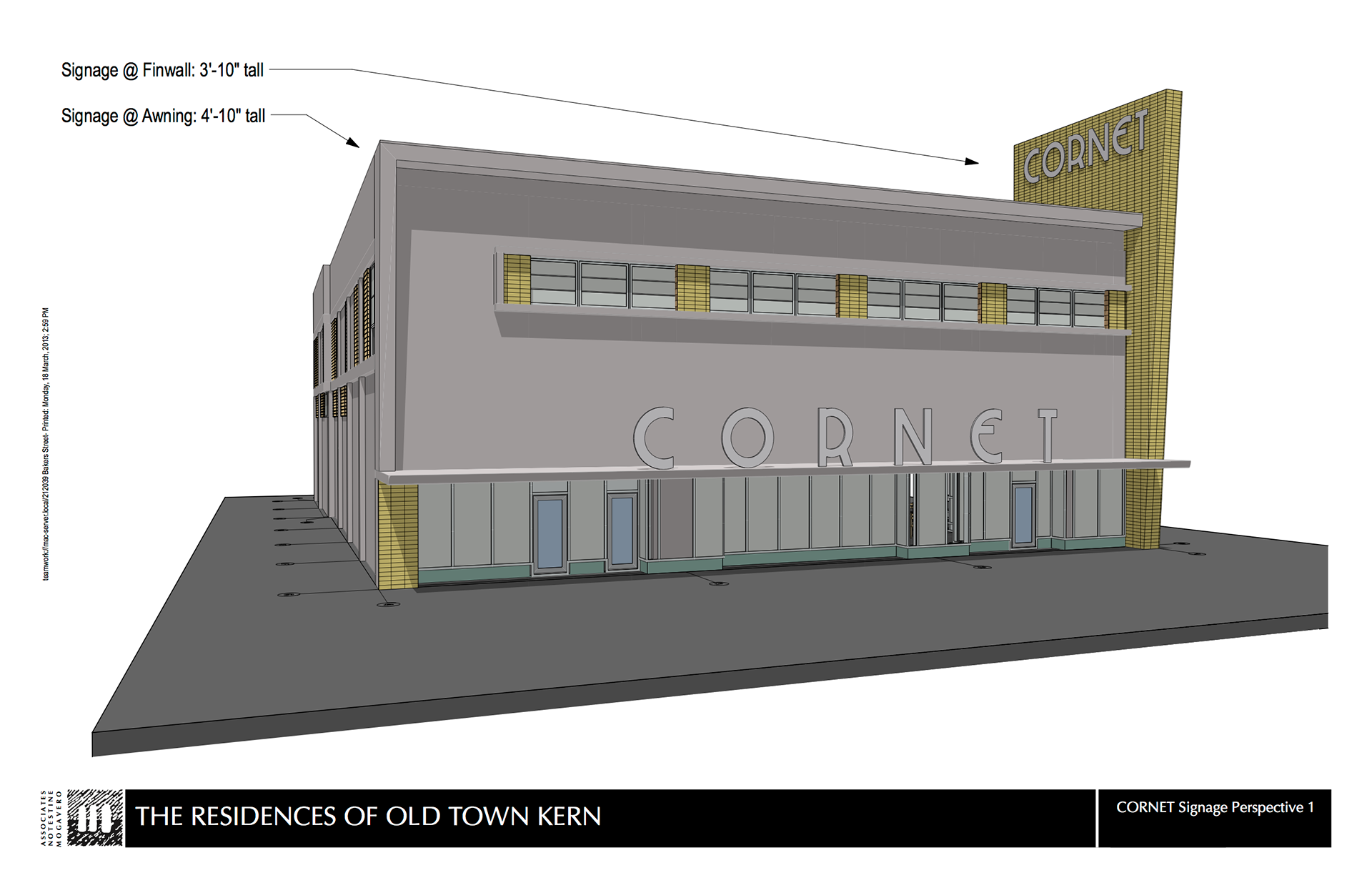 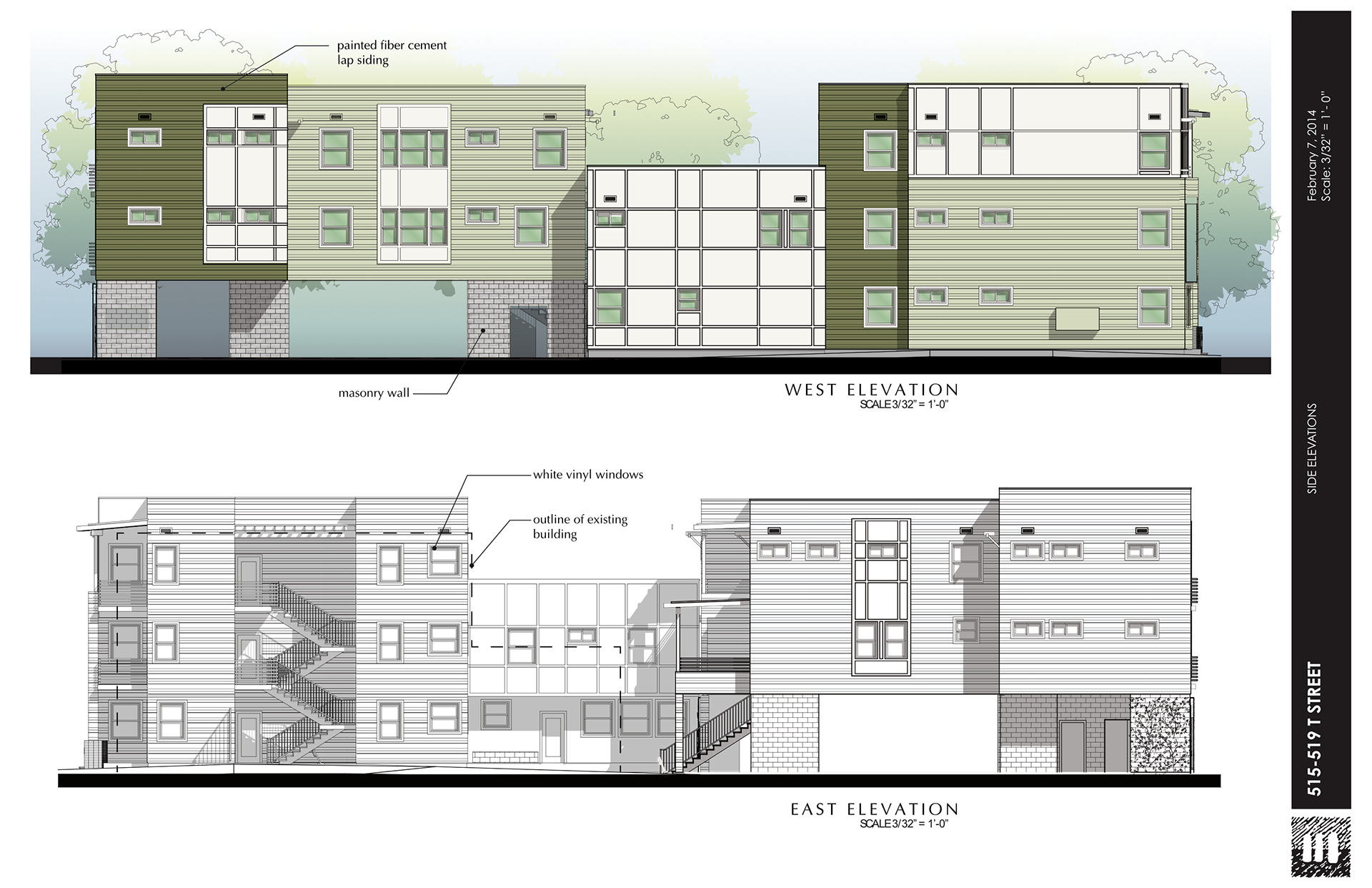 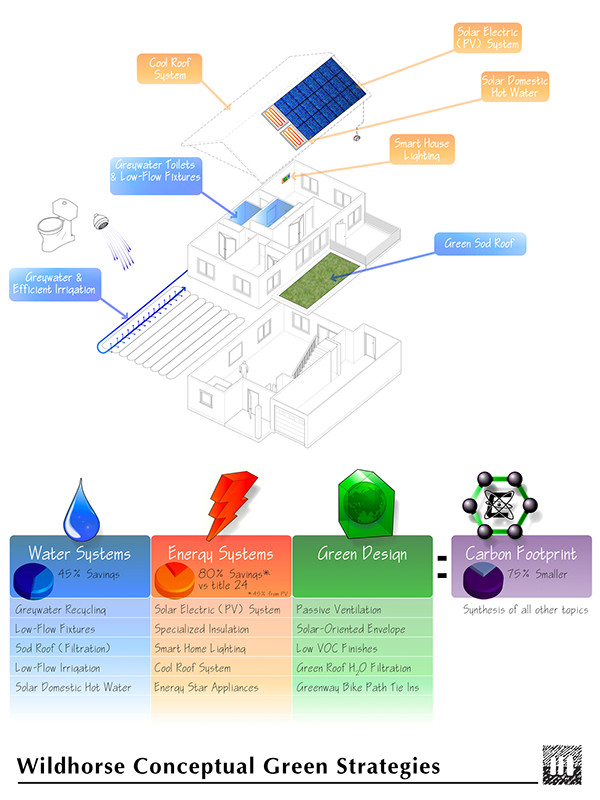 Hope this helps a little.

Whitney by Hoefler is one of my favorite fonts for this type of work. It can fit a lot of text and remain legible with its sans serif style, large x-height, and condensed and narrow weights. It offers multiple styles of indices which are already well centered and kerned so that saves a lot of time. Also, it's available for web. 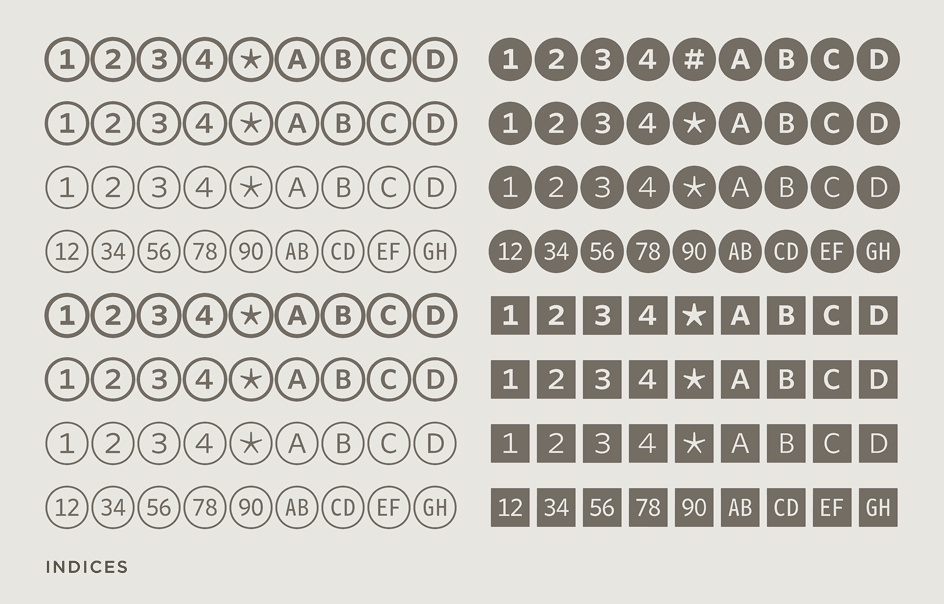 Not the answer you're looking for? Browse other questions tagged fonts font-recommendation or ask your own question.

73
What are best practices for choosing and pairing fonts?