I am trying to understand the concept of contours as it relates to True Type Fonts (TTF). It isn't very well described, so I wanted to take the following drawing as an example. 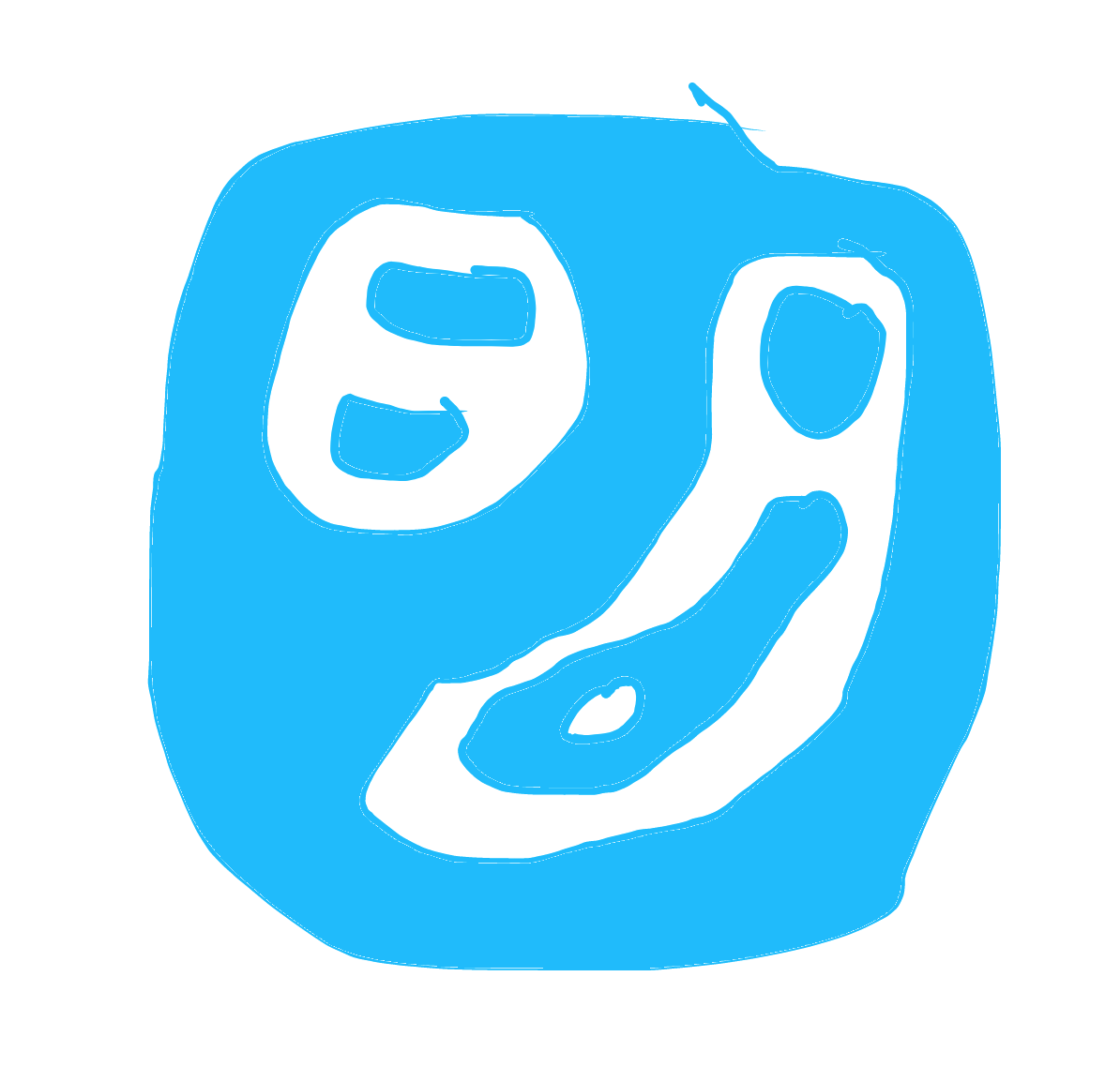 Specifically I'm wondering about "compound contours", which they say:

Often it is convenient to combine some of the glyphs in a font to produce new glyphs. This is commonly done to produce accented characters in cases where the font includes both the base character and the accent character. TrueType allows for these combinations through the mechanism of compound glyphs.

Compound glyphs consist of a base glyph and a second glyph that is added to produce a new glyph. The new glyph combines the two components to create the new compound form. If desired, glyphs can be created using more than two components.

So it sounds like a glyph is a set of contours. This is also helpful.

But basically I would like to know roughly how this glyph above, with (potentially) deeply nested/recursive sub-contours (if the drawing had more detail), orders the contours, and how a small snippet of the "contour data" might look in a TTF font.

Browse other questions tagged fonts glyphs or ask your own question.

4
Combine 2 Unicode letters into 1 in Fontlab Studio
2
Make a character in a font look like multiple characters of the same font
4
Given a font file and the look of a glyph, how do I find its unicode code point?
6
How to know which of my fonts do or don't support certain glyphs?
19
“Wire” (one dimensional) font
3
Central, simplified, “pen” strokes of a font glyph
1
How to reduce the vertical bounding box of a font?
0
How to Create Compound Characters Inside a Font
3
How do you create alternate font glyphs/characters?
0
How to globally set guides in Fontlab