What I'm looking for is the font used in the intro to "The Lord of the Rings". It is at the beginning of this clip from the italian version and this one from the english version; the spanish version uses this. Given the very similar words, it seems that the spanish and italian version share exactly the same font, but I'm not dead sure that the english version uses, the same (even if I think so). Anyway I need the italian-version font. 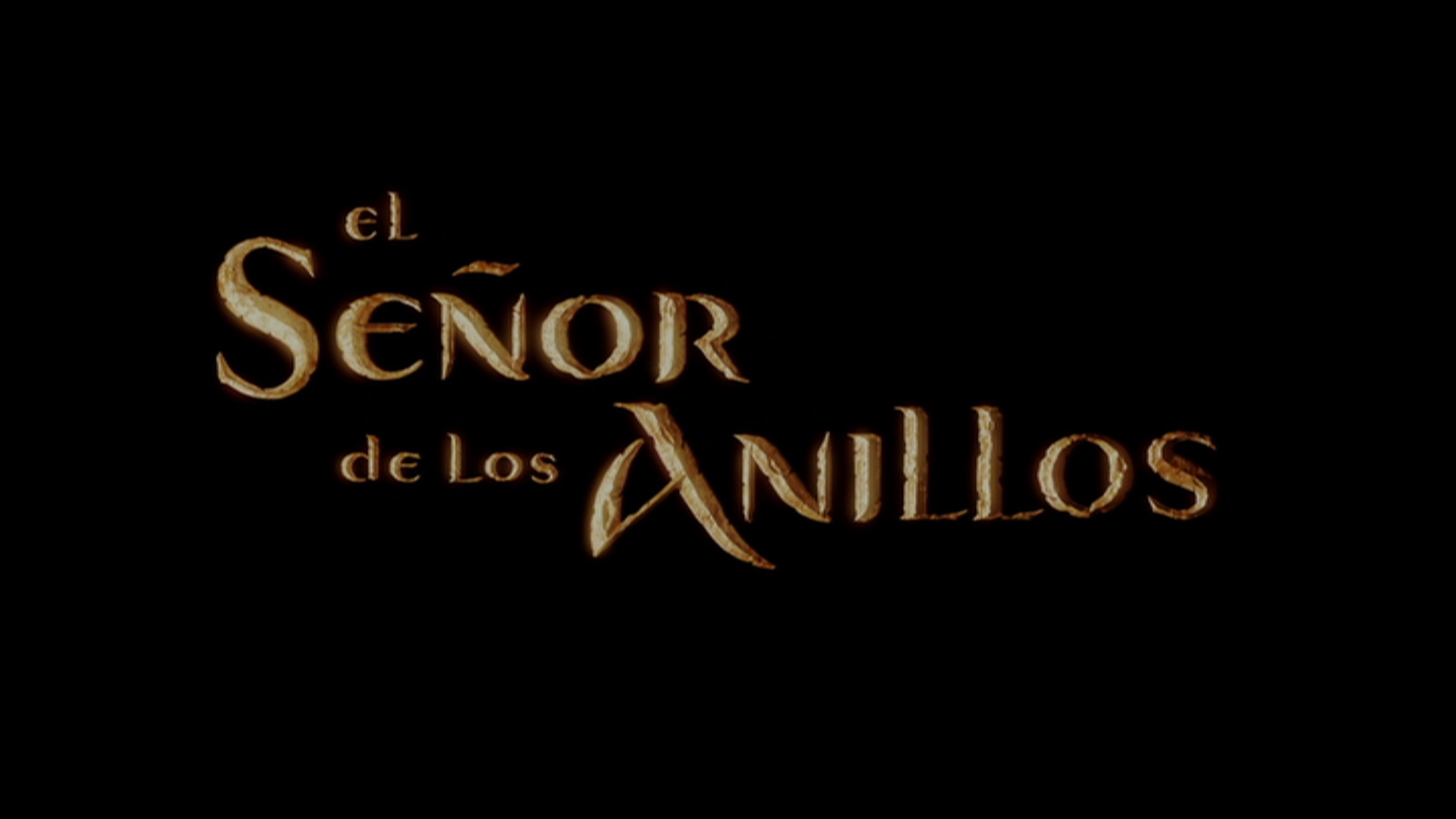 With Identifont's Font by appearance tool I've found some similar-looking fonts, but anyway the similartity is really loose.

The other tools really didn't help me.

That it could be a non-font is a real possibilty; on the other hand, reapeted letters are pretty much the same, and the different filling and jagged borders could have been added to the letters of the font.

There's a web page with all the typography info: http://tatesha.com/Tolkien/tLotR.html

According to this page it's not a font 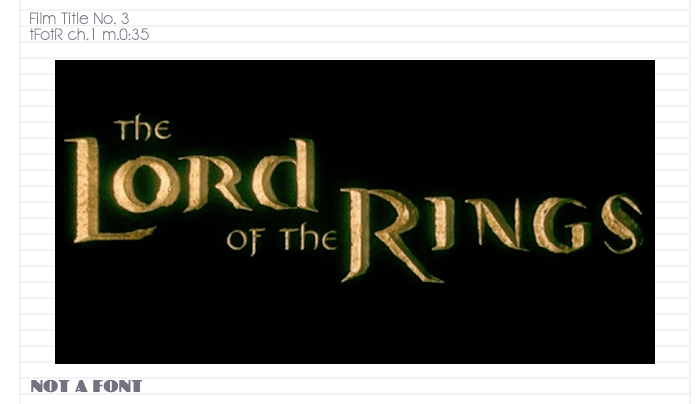 It's more than factible that it's not a font: have a look at the small caps "s" and "n" and compare them with the Spanish version in your image.