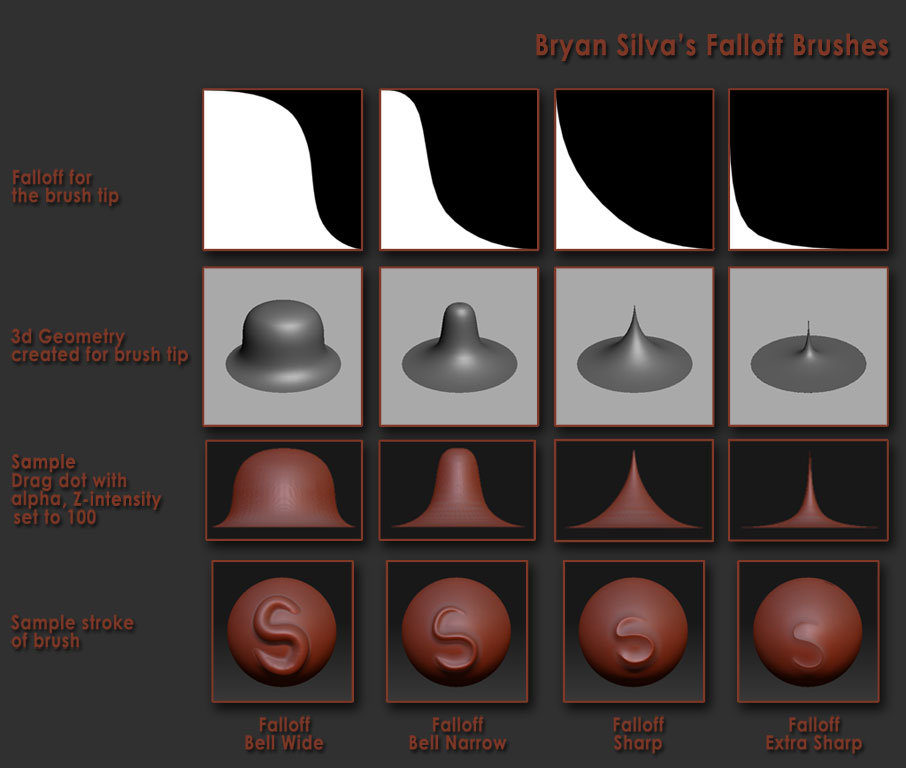 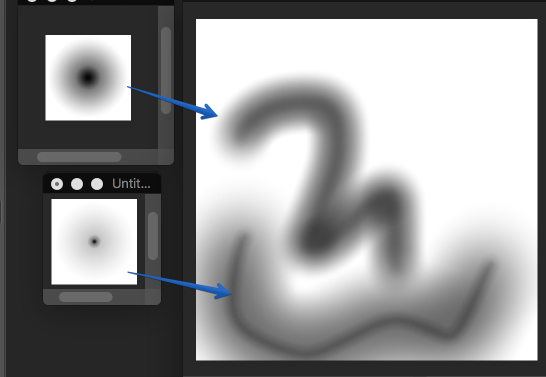 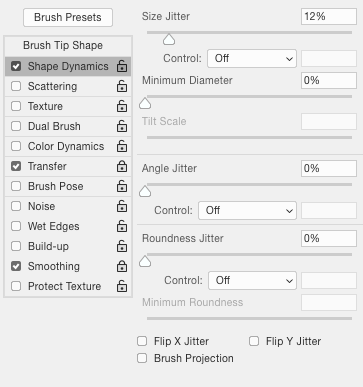 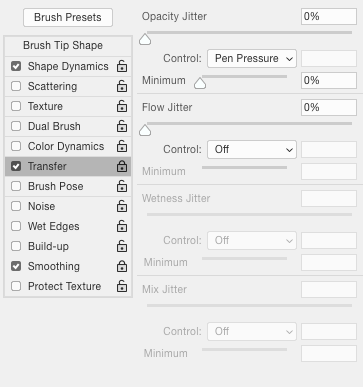 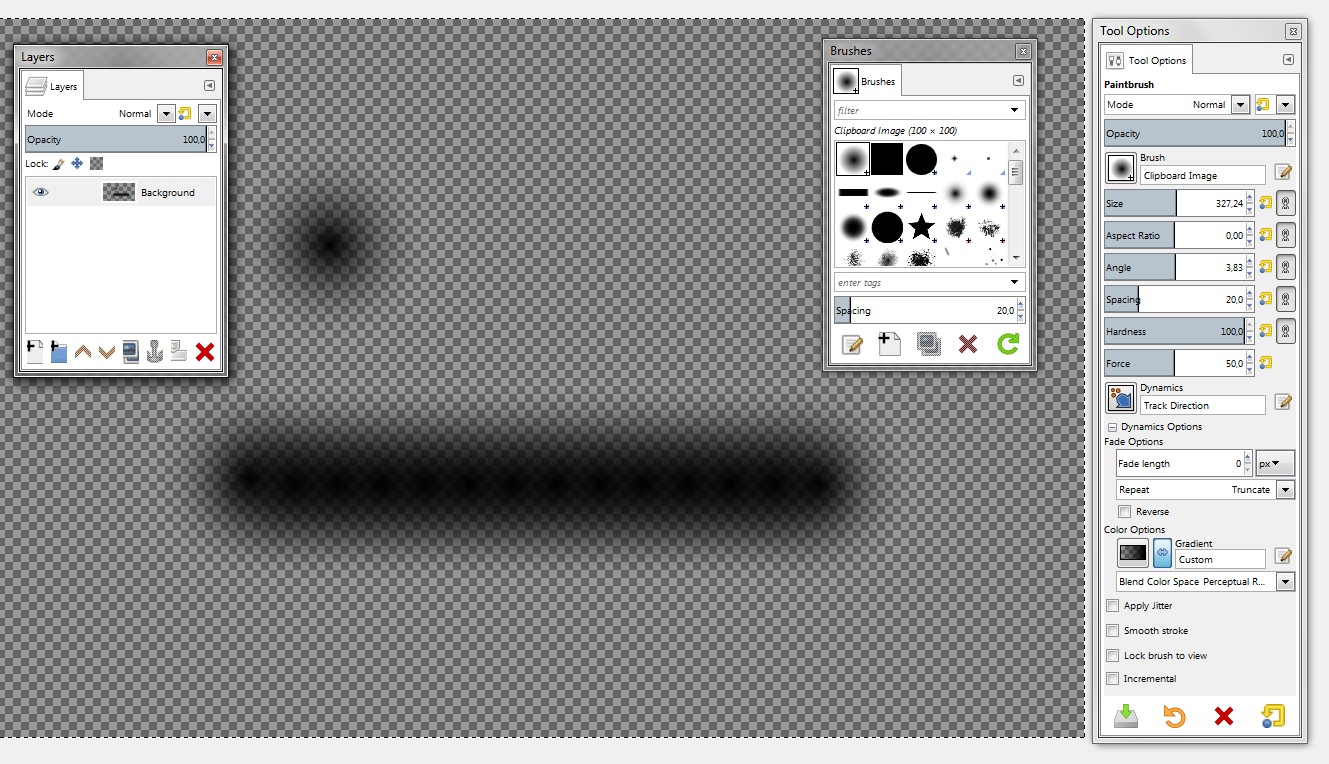 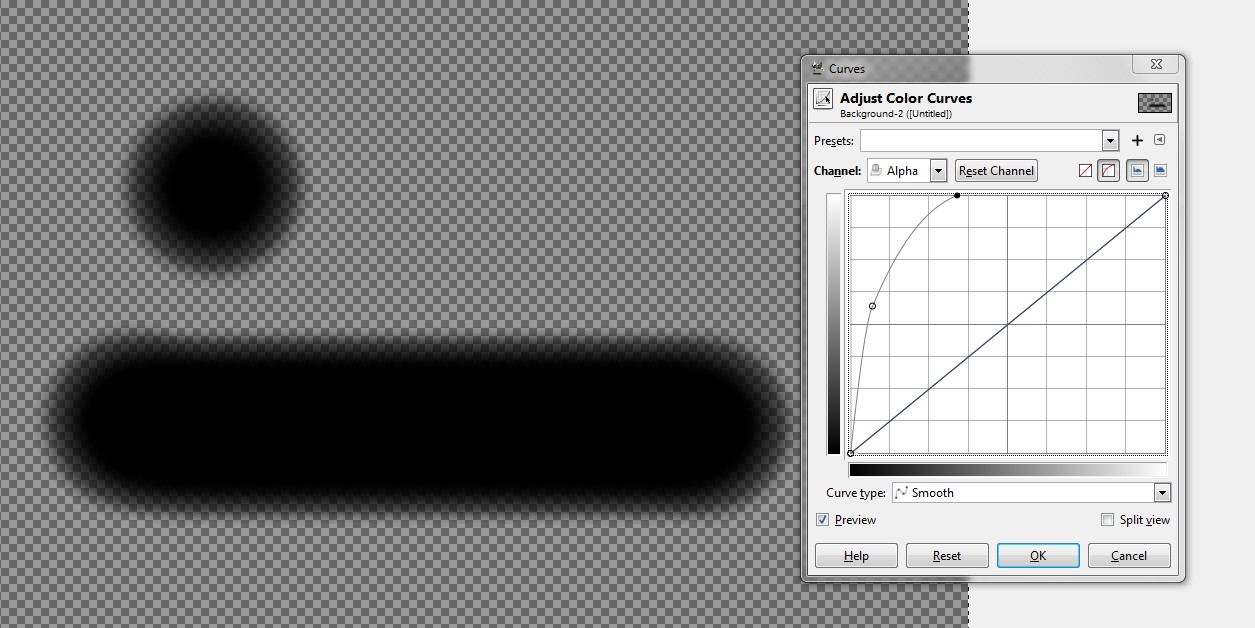 0
Dual screen for comparison in Photoshop CS6
6
Aligning Brushes to Edge with Grid (PS)
0
Linking font properties on different text layers in photoshop
4
How to Krita - Creating user defined pixel brushes to match Ctrl+Paint
1
Create an overlapping pattern brush that lines up evenly where the brush intersects
0
Align pathes next to each other in photoshop
5
Pencil effect in Photoshop
0
How to extract brush names from ABR format
1
How do I mimic Hokusai (Japanese Ukiyo-e style of painting)?
0
Mixer brush tool uses desaturated colour instead of the selected colour