I have a text layer whose letter-spacing is set to a negative value, and thus letters overlap. This is my intention. 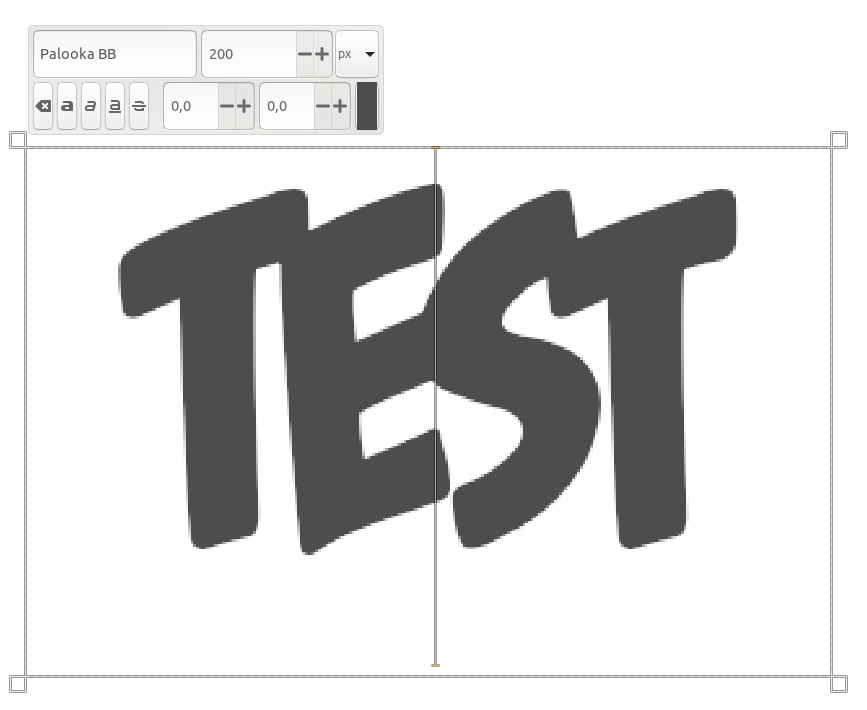 I transform the text layer to path and hide the original text as I don't need it anymore. The letters are made of separate closed curves whose areas overlap, mirroring their original respective positions properly. 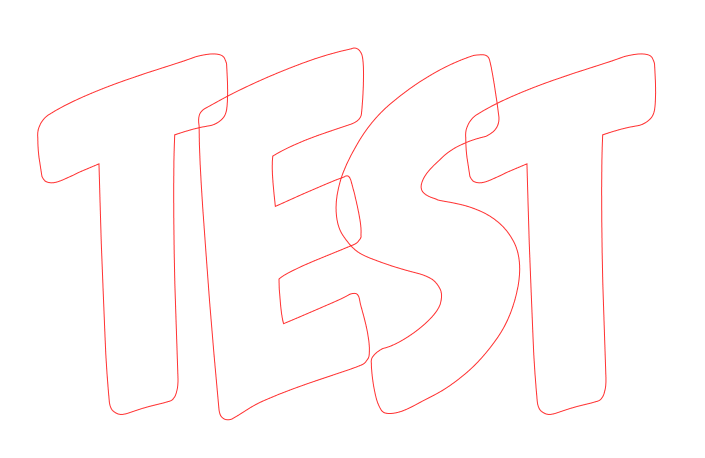 However, if I will this path I'm getting holes where the characters are overlapping -- this is not what I want. 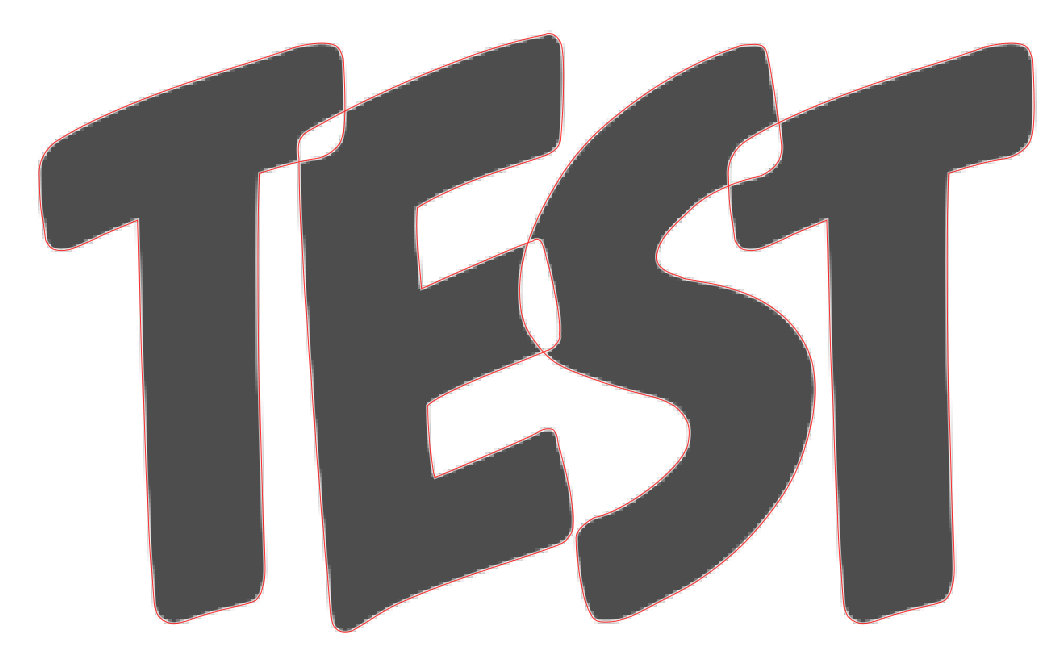 How can I fill them in, in general?

I've simplified the flow here, so it looks pointless to do text to path but I actually use the transform tool on the path before filling it in.

In this concrete example, a making a selection out of path and then removing holes would work, but now if there's a letter with a hole in it such as O or B, so that's out of question too, although it served me as quick workaround a couple of times.

Seems like GIMP 2.10.8 really has no automatic way to fill paths including their overlapping sections. I can think of two workarounds of which only one really seems to work:

Instead of using Layer → Text to Path, use Layer → Transparency → Alpha to Selection followed by Select → To Path. That way you end up with an overlap-free path that can be filled as expected.

Workaround 2 – Processing Paths In Another Program

If you cannot use the first Workaround because you need the letters to be separated you can post-process paths in another program, for instance Inkscape.

Unfortunately, GIMP sometimes shifts parts of pasted paths as seen in the following picture. So far I haven't found a solution to this problem.

Wrote a little script to assist:

Step 4 can be replaced by ofn-paths-to-selection.

Not the answer you're looking for? Browse other questions tagged gimp path or ask your own question.