What software is used to create these kinds of infographics and checklists? [closed]

What software is generally used to create these kinds of infographics or checklists? What do you guys use? 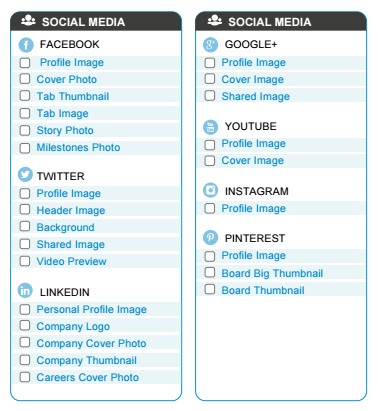 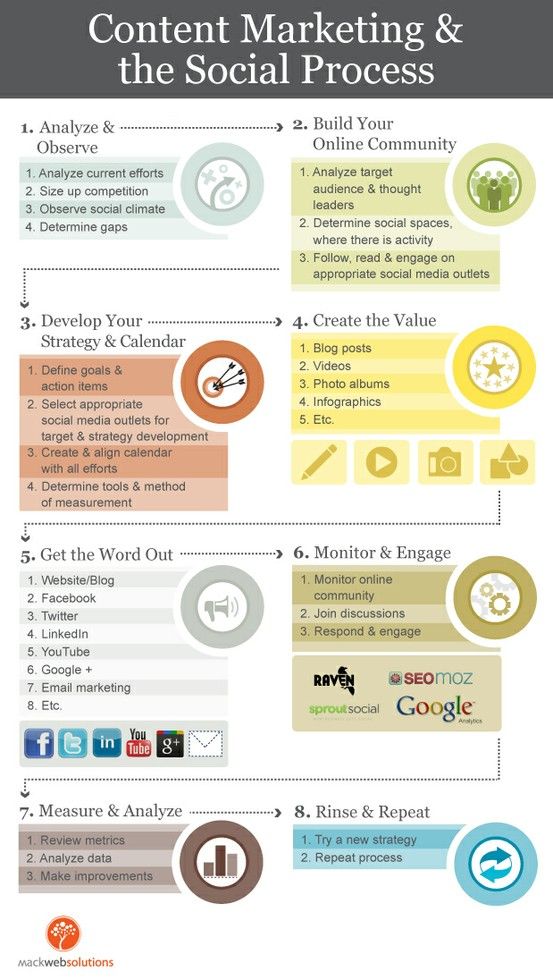 Any decent vector art software would work for those tasks: Adobe Illustrator, Affinity Designer, Xara Designer, Inkscape, or if you're on a Mac, Sketch app, though most often used for UI design tasks, would also work admirably for these tasks.

Inkscape is freeware (and fully open-source, same on Windows, Mac and Linux), the rest are a range of prices and values.

The differentiation between each is based mostly on workflow preferences, and so some extent feature list/bloatware aversion, UI elegance and underlying graphics engine speed, and for Adobe and Affinity, interconnection with other tools in their proprietary software ecosystem.

My history on this: I was for decades a dedicated Adobe Illustrator user (who had shifted from Macromedia Freehand prior to the Adobe-Macromedia purchase due to preference for Illustrator's much smoother IMHO workflow); I developed (and purchased) huge content libraries of Adobe-centric stuff, taught use of the big three (Photoshop, Illustrator, InDesign) in a corporate setting, helped small design firms adopt their use; developed architectural illustration workflows, and then... Affinity Designer came out. I evaluated it, and was blown away by how much faster and smoother it was. When I realised the price was both perpetual licensing and fractional cost relative to Adobe, I made the jump. It's still a product in active development - there are some specific tool and features yet upcoming on the roadmap, but I've not been unhappy to have made that jump.

That said, again, the differentiation is really down to personal preference, workflow and cost: ANY of them will succeed in the tasks about which you're enquiring.

Not the answer you're looking for? Browse other questions tagged software-recommendation illustration information-graphics information-design or ask your own question.