Printing a drop shadow gradient transition to transparent in CMYK

I am attempting to print an image of a bowl of food with a drop shadow that gradually transitions to transparent on a white background. The shadow renders beautifully within Adobe Illustrator, but when my printer sends me a proof, the shadow appears with very hard edges (see screenshots below).

The printer has told me that this 'hard edge' phenomenon is unavoidable due to the CMYK process. The outermost edge of the shadow is set to C=1, M=1, Y=1, K=0, and the printer is unable to print tones lighter than that — leading to a hard shadow cutoff.

Is my printer's advice correct? Is there anything I can do to work around this so that the shadow appears more natural in the printed version? It's hard for me to believe that there's no way to do this, as I've seen many printed gradients before (e.g., packaging in a grocery store where the product casts a shadow).

UPDATE: For those with similar issues — I received a hard proof from my printer and the problem was gone. I think that since my monitor is so sensitive, it was showing as a hard line cutoff, but in physical print the hard line is negligible / does not show. So this ended up being a non-issue!

Image rendered on my monitor: 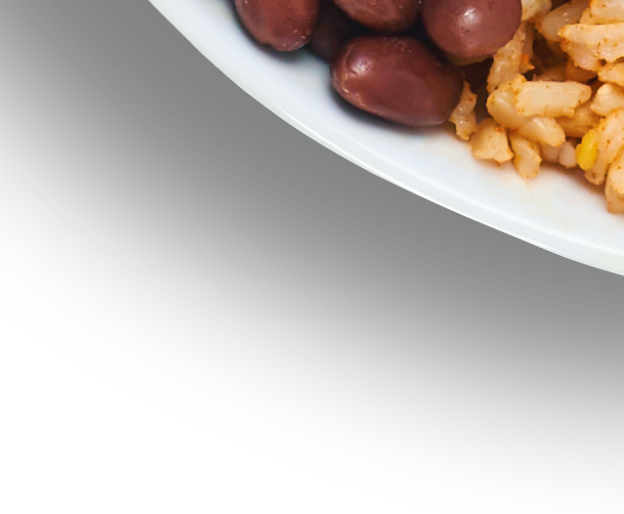 Screenshot from PDF proof from my printer: 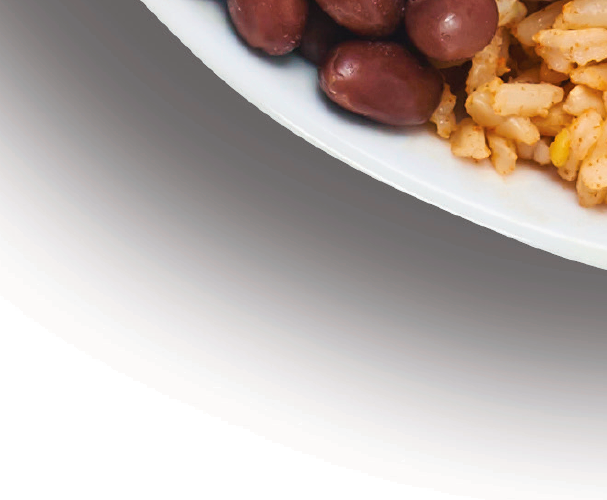 Apart from using noise or fine-tuning your gradient, you could try to use a different color.

I assume you want your shadows to be neutral with no color tint.

So my advice would be to use only black ink with no CMY for shadows. I can't really see any benefits in "rich light grays".

Furthermore, I don't understand why you manually set the outermost color to a specific color. I mostly make these kinds of gradients (or drop shadows) going from 100% opacity of some color to 0% opacity of the same color (or to white). Your printer might not be able to guarantee that percentages below 1% will be printed, but why not let the gradient continue all the way down to 0% and just take what you can get?

If a print provider states they "can't maintain something" then, they are always correct. They wouldn't state that merely to annoy you. They want to maintain everything they can. That being posted, just like all professions, different print providers are better at some things than others. However, most providers, if not all, will have a difficult time maintaining any screen below 1% for lithography, web, or offset printing.

An old trick is to check Diffuse for the gradient, then separate it (if it's a layer style) and add just a touch of noise to the gradient. It breaks up the pixels and will assist in disguising the drop off a bit by dispersing the edge to a degree.