When is best to model in eyes in 3D? [closed]

I am creating my first 3D model in C4D (arachnid from Starship Troopers) and my thought was to get the basic shape down before adding greater detail - including the eye holes... or should this be done early? 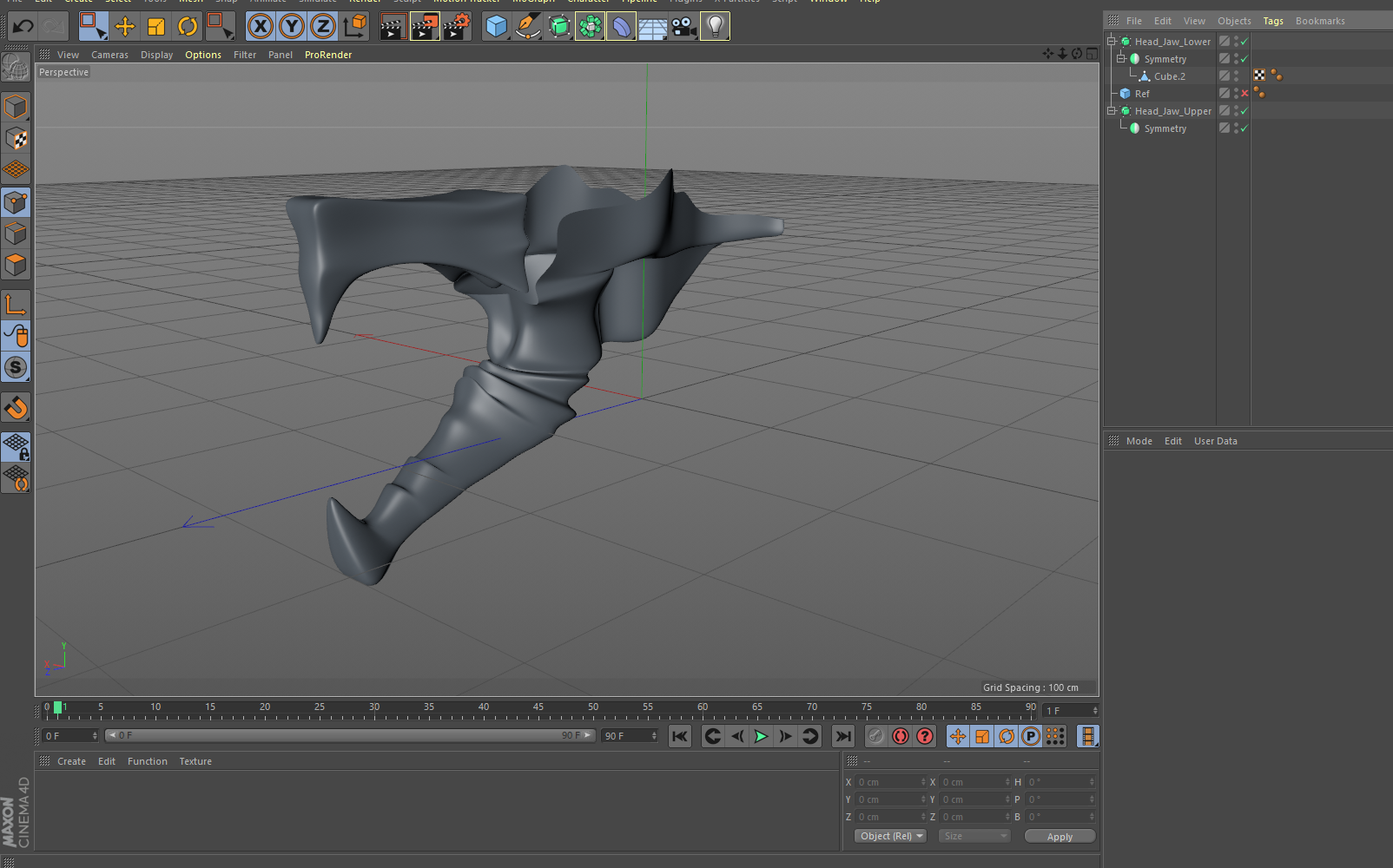 For a large complicated model like the warrior bugs in Starship Troopers, I'd start with body massing, limb massing and head massing, move to rigging the body and limbs, then finally come back and detail model the head - but in terms of when you're actively working on the head massing, the eye "holes" have ridges defining them such that they protrude outwards noticeably from the side of the head - they are quite small in relation to the overall head mass, and are subsidiary to the upper striking limbs, but are definitely part of what I'd consider geometry which determines correct edge-flow for that region of the bug once you get round to animating it - so though you can leave 'em out whilst rough massing and initial rigging, once you get to really defining your geometry properly, they'll be a crucial part of that process - if not, your needed topology rework will be both extensive and really rough. 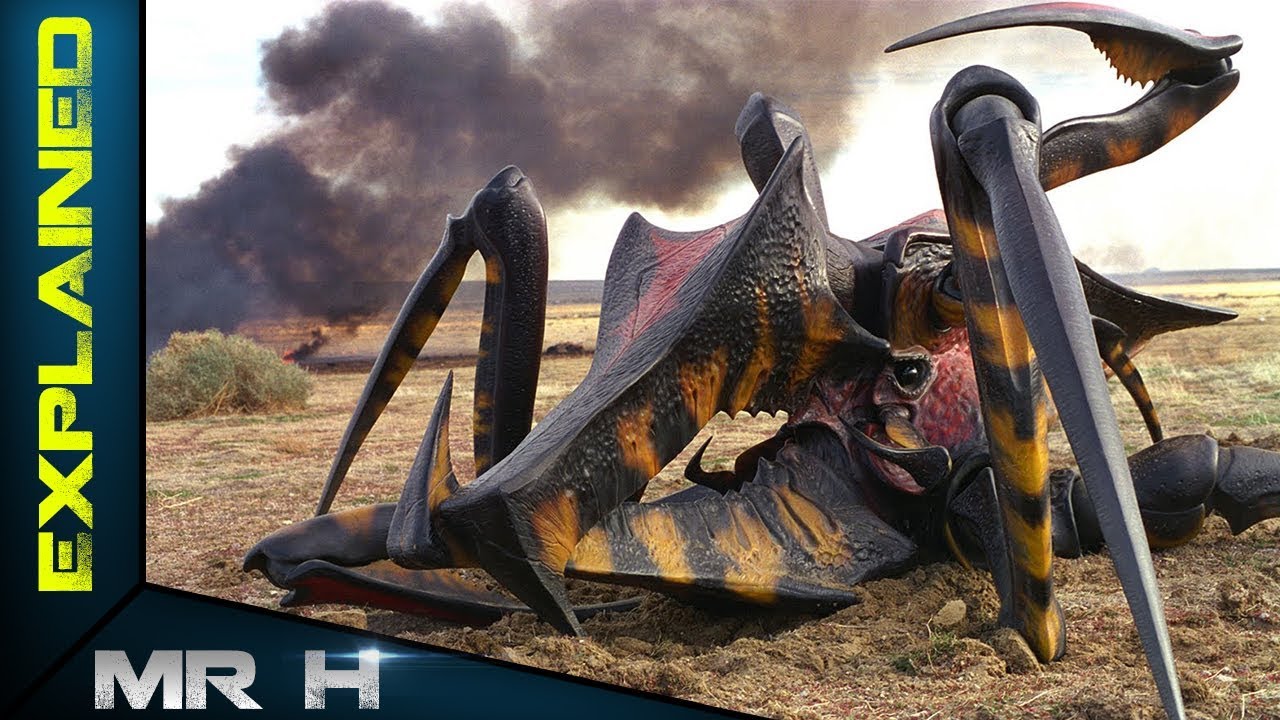 You might want to look at this linked YouTube video about the actual original practical warrior bug animatronics developed for the movie: you can clearly see proper segmentation, parts definitions, axes and degrees of freedom, and relative scales of elements - and you can see what I mean about how those eye ridges / sockets are a critical part of the edge flow of that head mass: they are along the intersection / edge condition of where the main mostly static head mass connects to the highly-mobile upper mandible.

You Tube of Original Warrior Bug animatronics for movie

Not the answer you're looking for? Browse other questions tagged 3d modeling cinema4d or ask your own question.

1
Importing highly complex(maybe vector) graphics[3D model] from PDF to Illustrator
3
Specific problem in texturing of a realistic 3d earth model
1
Ungrouping and then regrouping in Sketchup
0
UV map for a model that has separate components
0
Creating cinematic for an app/Question about 3D Models
1
Upgrading videogame 3D assets to high quality 3D models
0
3DSMAX: Cleaning up a photogrammetry model