How do I avoid “filling in” a stroke in illustrator?

So I was trying to create a leaf using the pen tool. Each of the 8 stems were drawn as separate strokes using the pen tool. My fill is set to none but still a black fill shows up. a) How do I avoid this? Also, why is this happening? Also, another issue I had was when I tried drawing the paths (stems of the leaf), they would join and automatically fill in with a black fill. So I had to draw them separately and move around the ends of the stem to join using the direct selection tool. b) Is there a better way to join separate strokes(created by the pen tool) without them joining automatically?

Tried searching for something related to this but all I found was how to fill strokes whereas I'm trying to avoid filling a stroke here. 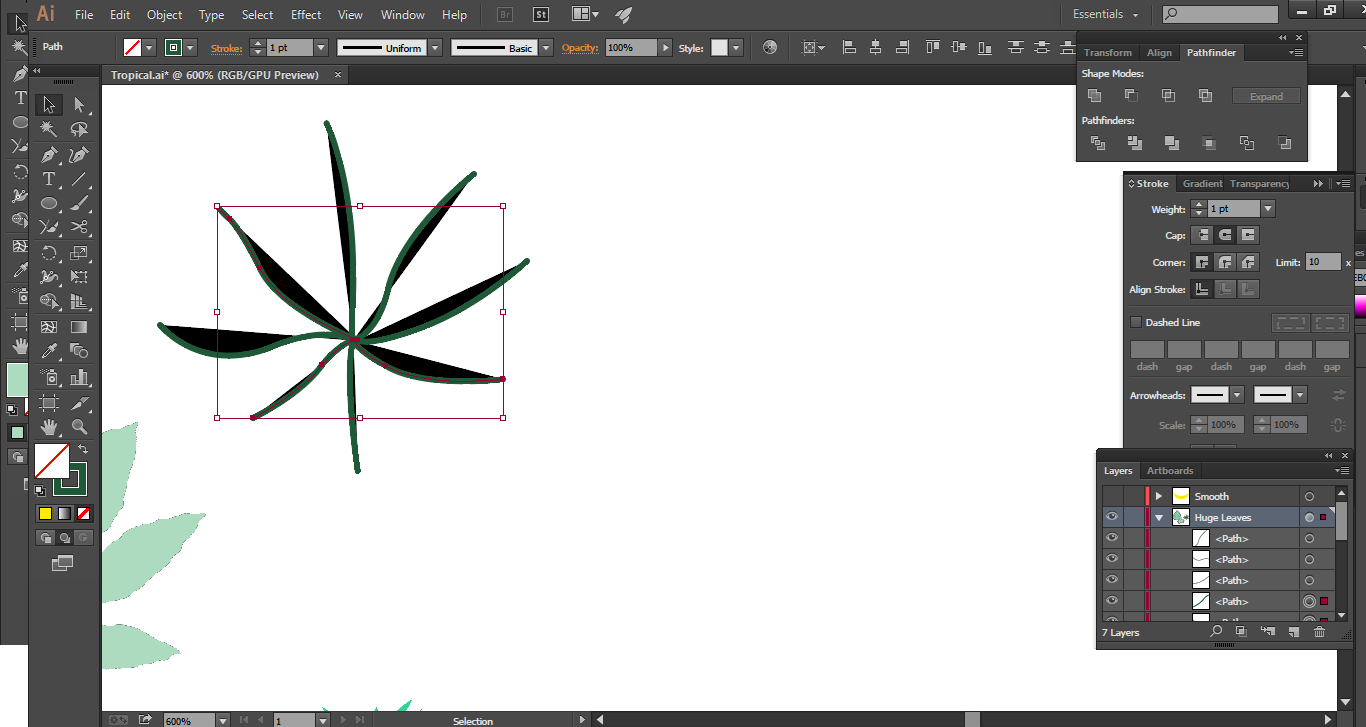 The filled dot to the right of the layer in the Layers Panel would suggest that the layer has an appearance applied to it. Check the Appearance Panel to see if the Layer itself has any appearance attributes. Most likely, a fill. So, anything on that layer subsequently gets the same fill. 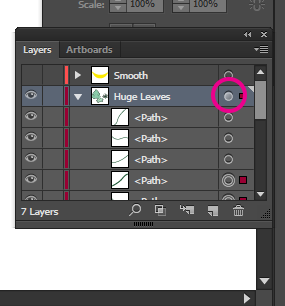 Not the answer you're looking for? Browse other questions tagged adobe-illustrator fill pen-tool or ask your own question.