Does my logo design convey the right feelings for a University Student's Council?

I'm a self-taught graphic designer, I started some years ago making billboards because "you're the one who can use a computer" (I'm indeed a web developer) and since now I consider to have acquired some fine design feeling and skills.

I'm designing a logo for the newborn Student's Council of my University, in Italy. The council (CPS, Comitato Partecipativo degli Studenti, in Italian, translated as "Students' Participatory Committee") is headed by a student and is composed entirely of students.

The logo was conceived to embody the two main aspects of the committee:

The latter is symbolized by the four colors (which are the official colors of the four depts.) placed around the classic parlament hemicycle. The order of the colors was chosen by me to make it more visually pleasing.

The former is symbolized by the hemicycle, which looks like some sort of stylized "communication waves", much like the semicircles around antennas, and the downward slope of the text, which has the double purpose of making it more visually "captivating" and trying to make it stand out from classical institutional logos, and the font, rounder and more "friendly".

But, as I look at it, I cannot convince myself I've done a good job, while other friends of mine like it very much.

Is the color choice too much "colorful"? I fear that too many colors will render it unusable with non-white backgrounds.

Am I doing a terrible mistake by inserting a downward slope in the text?

I also cannot decide the correct spacing between the "C" and the hemicycle.

The logo will have a monochrome version for b/w prints and white-on-dark graphics. 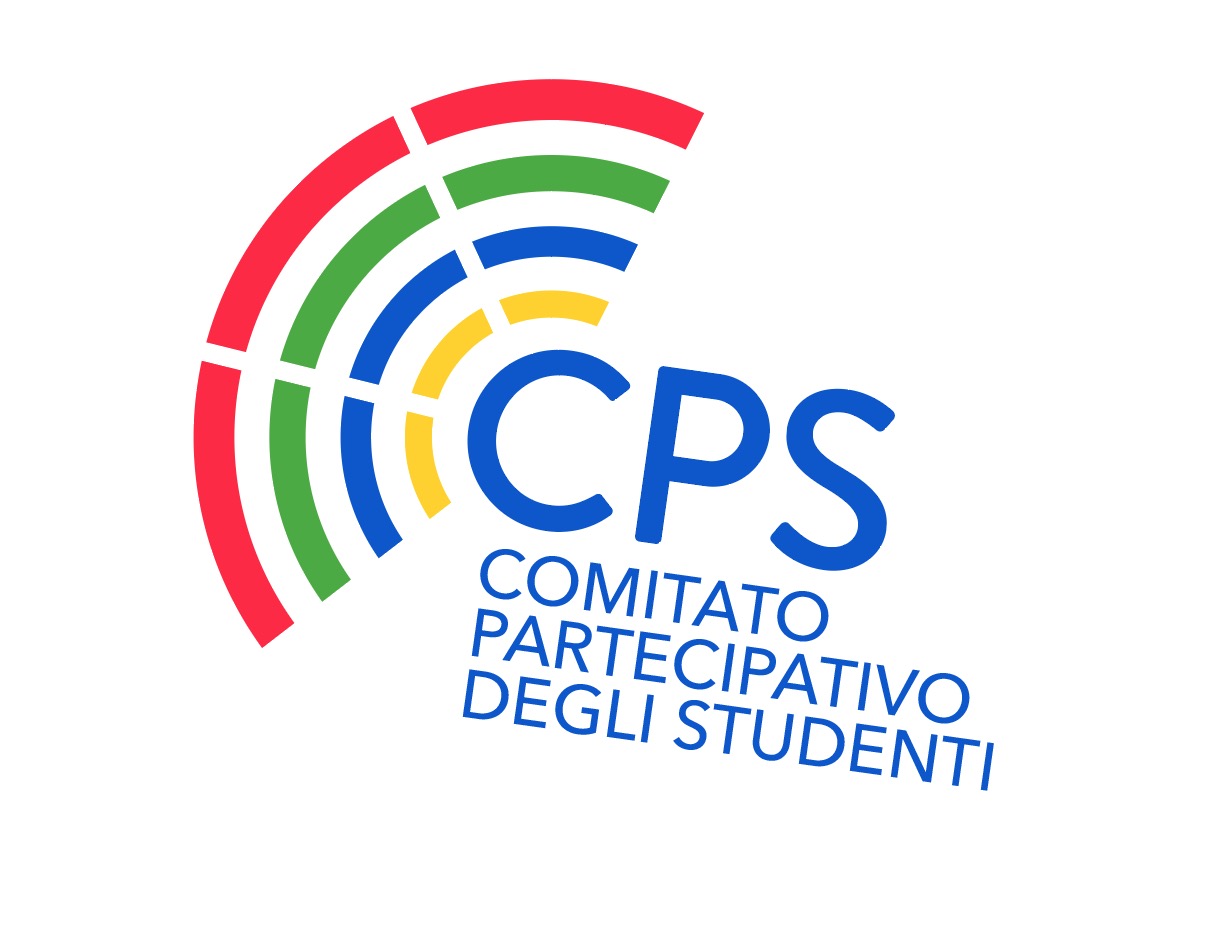 I've taken from both answers, and one of these will be the final logo. Thank you very much! I love stackexchange ❤️

I think you have a good logo at the conceptual level, but formally can improve.

The arcs formed by the colors and their subdivisions create virtual construction axes that are not reflected anywhere in the rest of the logo, there's no any coincidence, which clearly shows that the position is totally arbitrary. This is not wrong, but conceptually shows improvisation or something done carelessly: 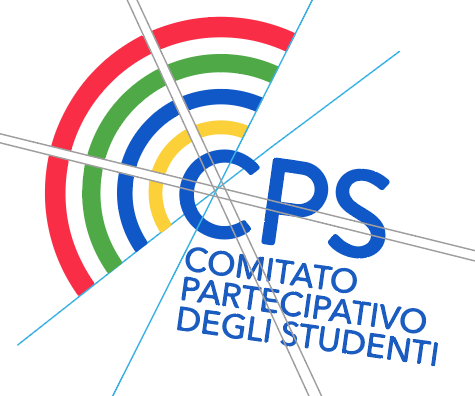 Having four colors lines and four words in the text, is there any possibility to make some formal coincidence? 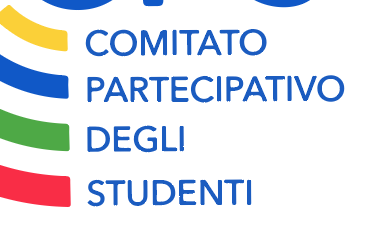 The inclination is informality, movement, dynamism, in cases of static logos, the action when stamping on a surface: 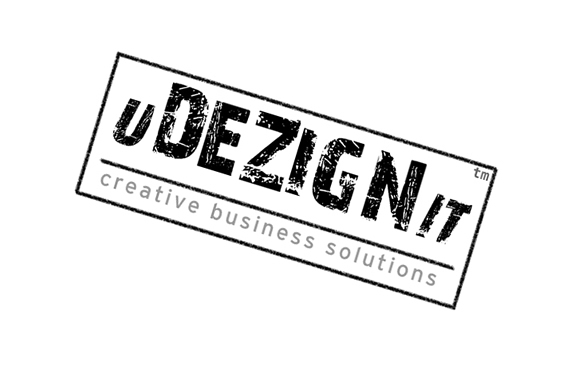 I don't know if in your logo works right. In the straight logo there are four directional axis what makes it already visually complicated. With the inclination you are adding a fifth one and stronger than the others:

If the inclination is up from left to right, the text axis gains more power and keeps the four original directional axis. 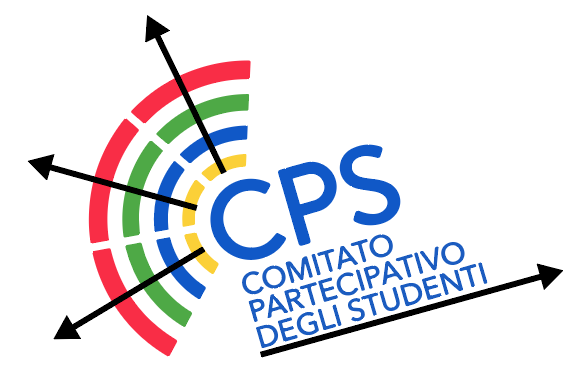 Ordinary people who do not think waves nor communication, probably see a classical auditorium layout, where the committee is in the focus. That also can be an acceptable foundation for your shape.

Move things to connect the texts and the colored curves, create a wandering route to the eye. Tilted appearance can be acceptable in your case but someone can see it as intentional slapdashness. 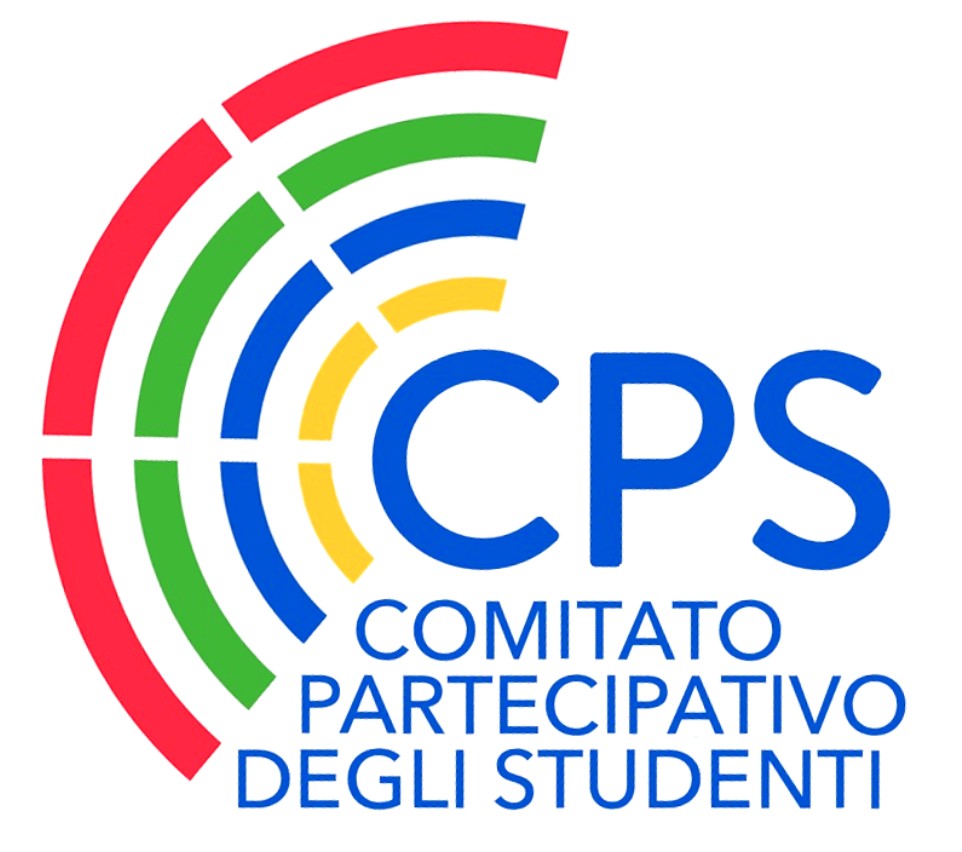 These are, of course, only opinions.

Not asked: There are some powerful or at least highly populated communities which also use colored stripes. Generally they have more colors, but be warned, that something like this will pop up soon by their and your enemies, if your color idea is taken into use: 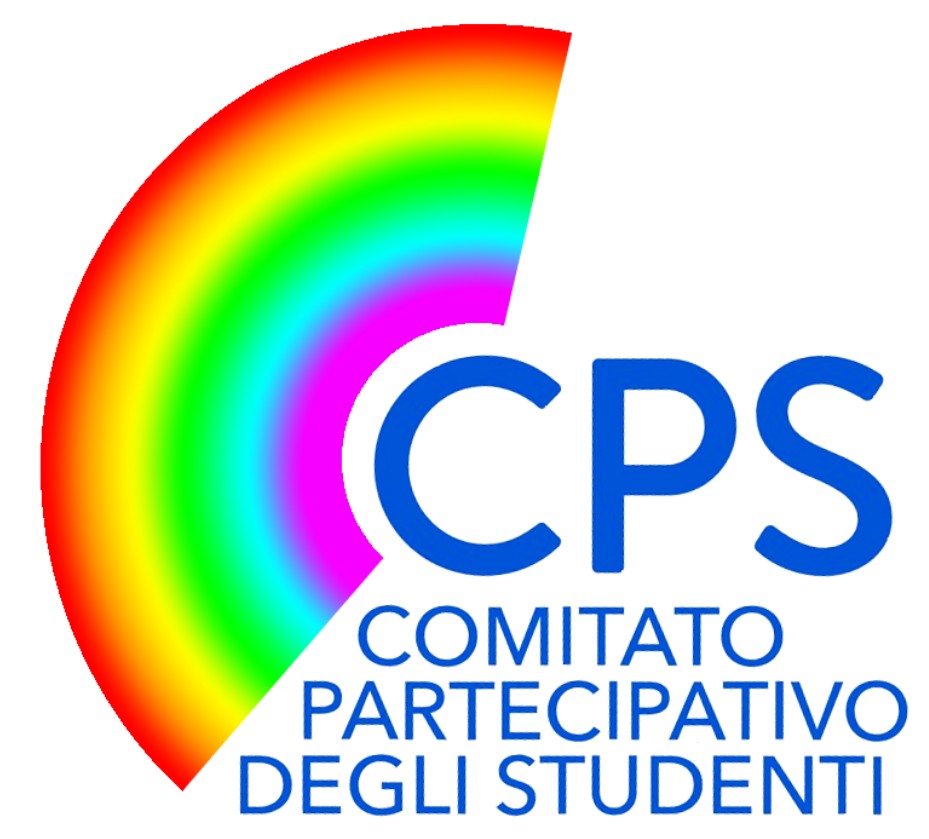 Word partecipativo might be replaced with something perverse. People who want to cause troubles have only one etiquette: Maximize the trouble.

You can fight against it only beforehand. Let the well known version have less colors. I believe the blue-white one as the published version is safe.