How to trim excess space off a custom object in Illustrator

In my pattern there is a small area of extra space on it and creates a gap in between the pattern, I've tried using a rectangle and pathfinder interface to trim it down and it doesn't seem to affect the layer even though i've merged/grouped the snakeskin pattern 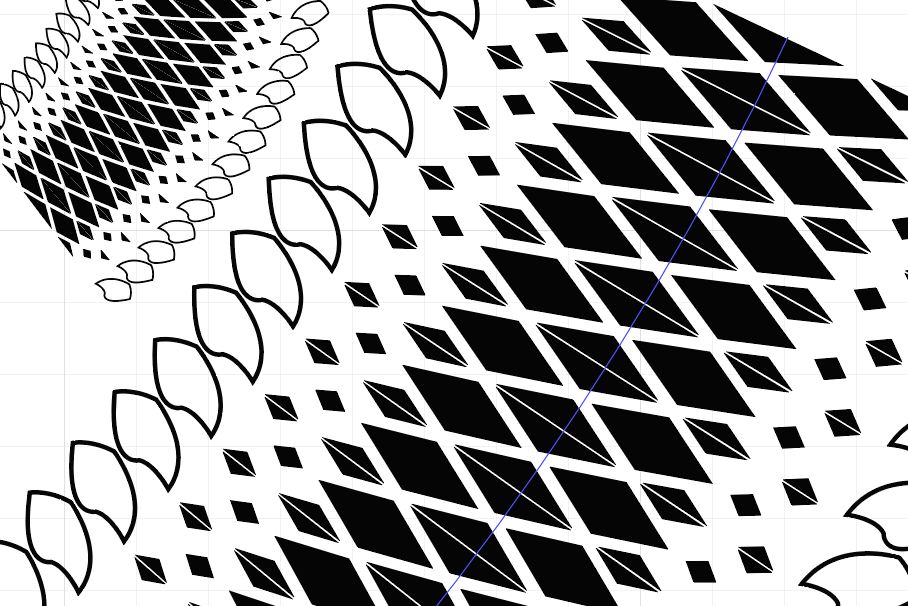 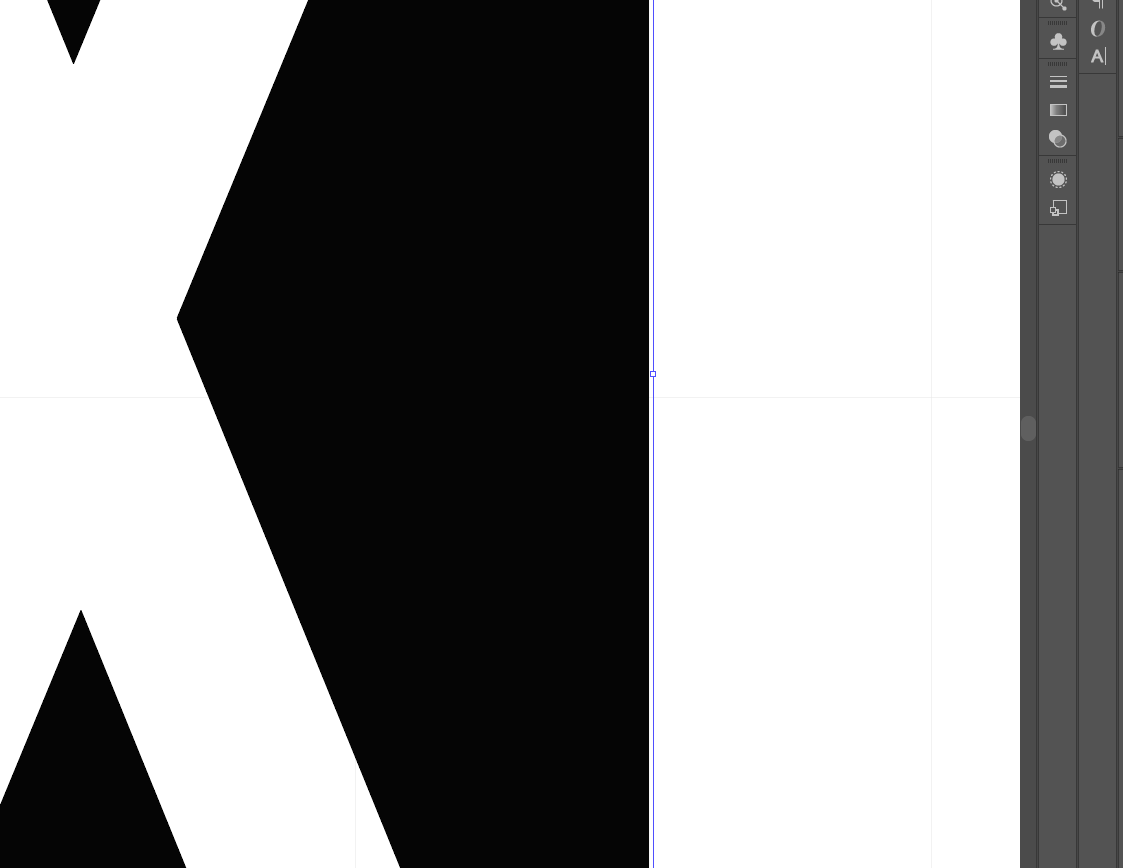 Your brush pattern has filled diamonds and stroked tooth-like shapes. When you compose the pattern you should be sure that the borders of it are exactly vertical and the stroked shapes including stroke widths and their corner miters aren't wider than the diamonds. Tiling is based on the widest point. 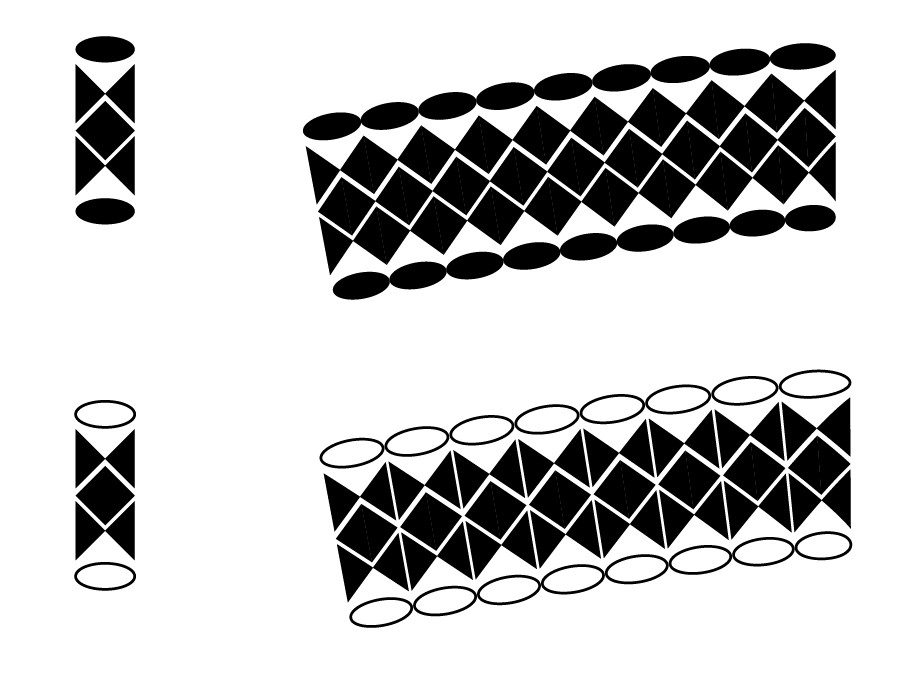 The upper pattern has been built exactly. The lower is modified from it by removing the fill of the ellipses and inserting a stroke. The stroke width causes the diamonds are too narrow.

You cannot fix the lower result with trapping because Illustrator sees the gap wanted. Trapping is intended to fix (=compensate beforehand) gaps that are expected to appear due inaccuracy.

A suggestion: Remove all strokes, outline them. After it be sure that the borders are vertical. I have found that stroke widths are handled not consistently in pattern brushes. There's a visible gap between the ellipses in the lower image, but it's nearly invisible in this low resolution screenshot. A zoomed shot shows it: 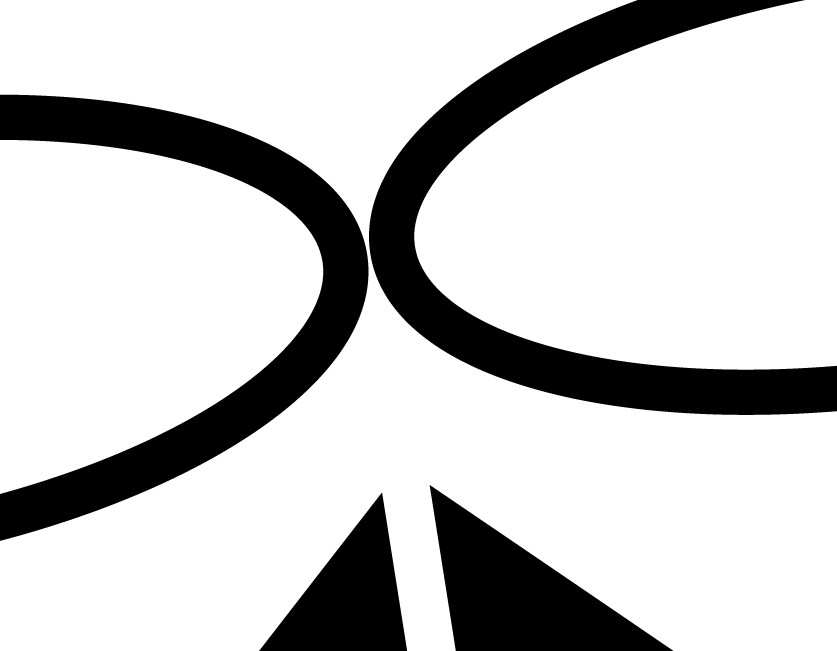 ADD: You can also have something difficult to see such as stray points or other microscopic remnats from earlier attempts.

5
Illustrator - Cutting a shape inside a grouped object
0
How to merge two shapes and create a space between them
2
Illustrator: how to intersect shapes properly
0
How to Color The In-between Areas Of Shapes in Illustrator?
0
Mask a shape in front of many small shapes in Illustrator CC
1
Weird grey line/border in white space in Adobe Illustrator
1
Pattern brush options
1
Stroke alignment and placement issues