PDF with flattened transparency / stitching / but lines are printing?

I use a variety of PDF settings, depending on where and how my files will be printed. In general, I do not flatten transparency unless I have to.

Most large publications I work with request PDFx-1a, which results in flattened PDFs, which will have the stitching. That's all fine.

But after years of this, I've run into an issue: in one of these pubs, the white lines ARE printing. Not all of them. And they're not very prominent (maybe due to dot gain?), so I'm the only one who noticed. But they're there, and absolutely are stitching/flattened transparency lines and not some other printing issue.

My first assumption is that their specs are wrong. That they don't actually want flattened PDFs and their RIP or whatever can't handle them.

Many years ago, I would reassure myself (or show someone else) that the stitching was a screen artifact and would not print by the ripping the PDF into Photoshop at something like 1200 or 2400dpi in CMYK. And there would be no lines.

In troubleshooting this current problem, just covering bases, I did the same thing. And, ta-da. There are lines. They're small, like one pixel high. But they're there. And they shouldn't be, right? It's a screen artifact, right?

I suspect the printing issue is with this particular publication, because I've not had this problem with flattened PDFs in other pubs who require it. But I'm really baffled by the lines showing up in Photoshop. Makes me question some long-held beliefs.

In photo below, see horizontal lines above and below the body copy. 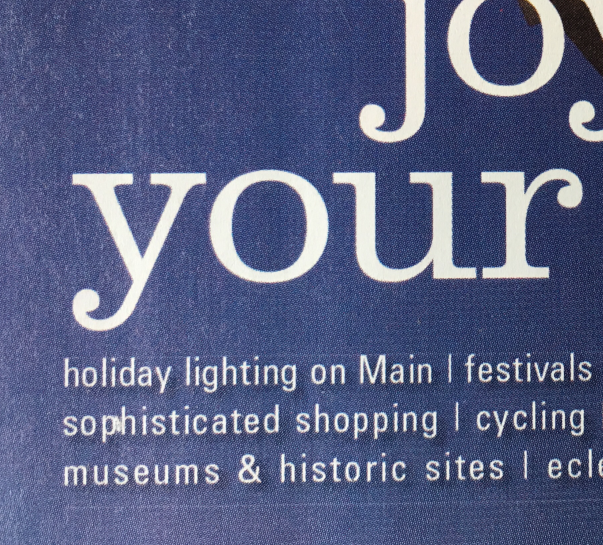 Browse other questions tagged adobe-indesign pdf transparency flatten or ask your own question.