As a beginner in Illustrator, I have a simple question. I have an object as in the picture below (I also include .ai file). It is a fragment of a more complicated design. I want to fill the hole in the ellipse border. 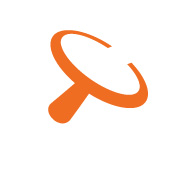 I have two questions.

1) is my method of filling the hole correct?

2) how to make ordinary Path from Compound Path?

Is this the right approach to my problem? (making new ellipses perfectly match the original ones is not so easy).

For myself I'd take advantage of the pen tool, Smart guides (Illustrator's version of snapping) and the fact that it's pretty easy to pull out anchor handles and judge getting the curve tangent to the existing lines, then use pathfinder to union the results... I think this will be cleaner and far easier than trying to match new ellipses to the existing. 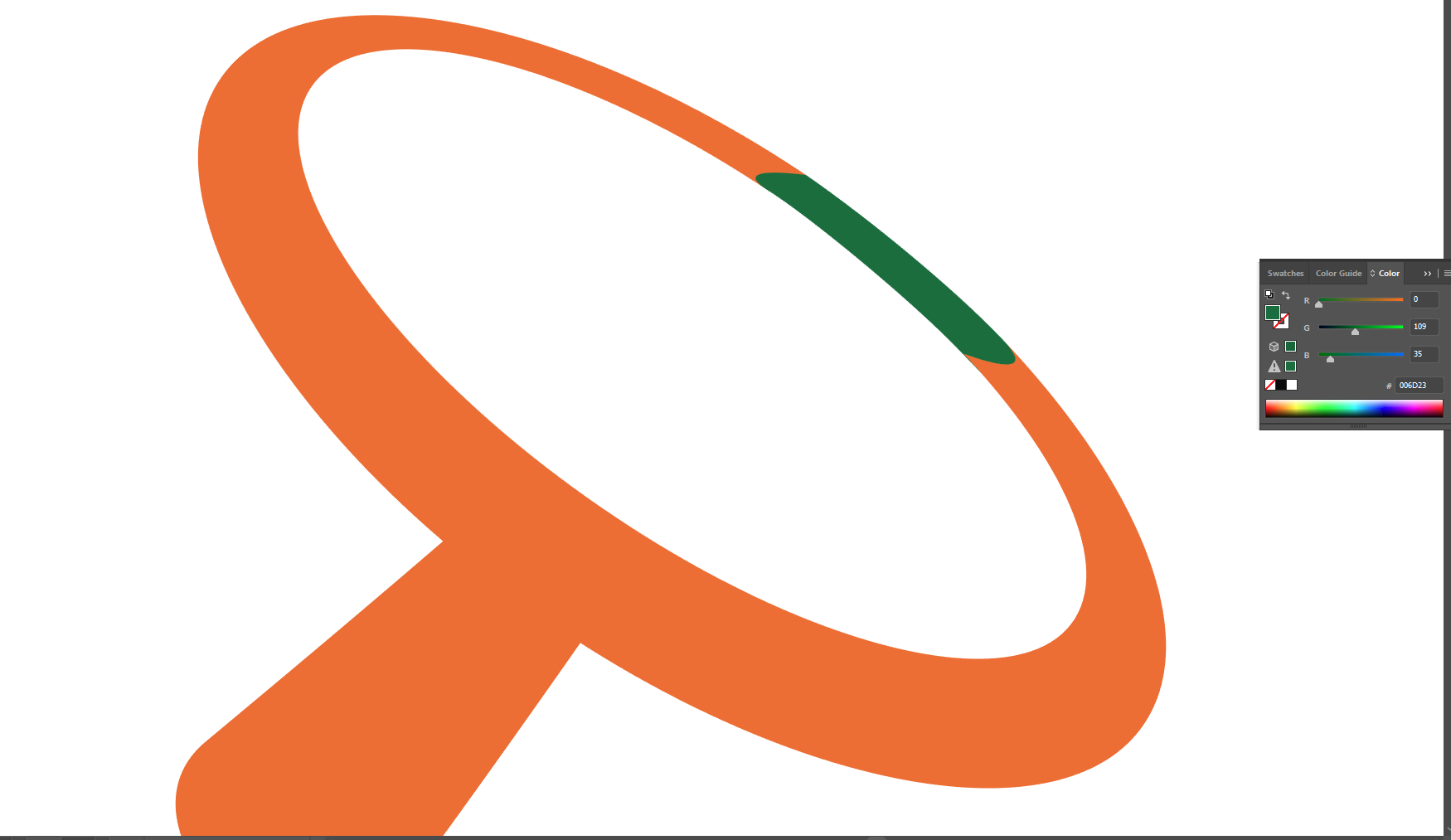 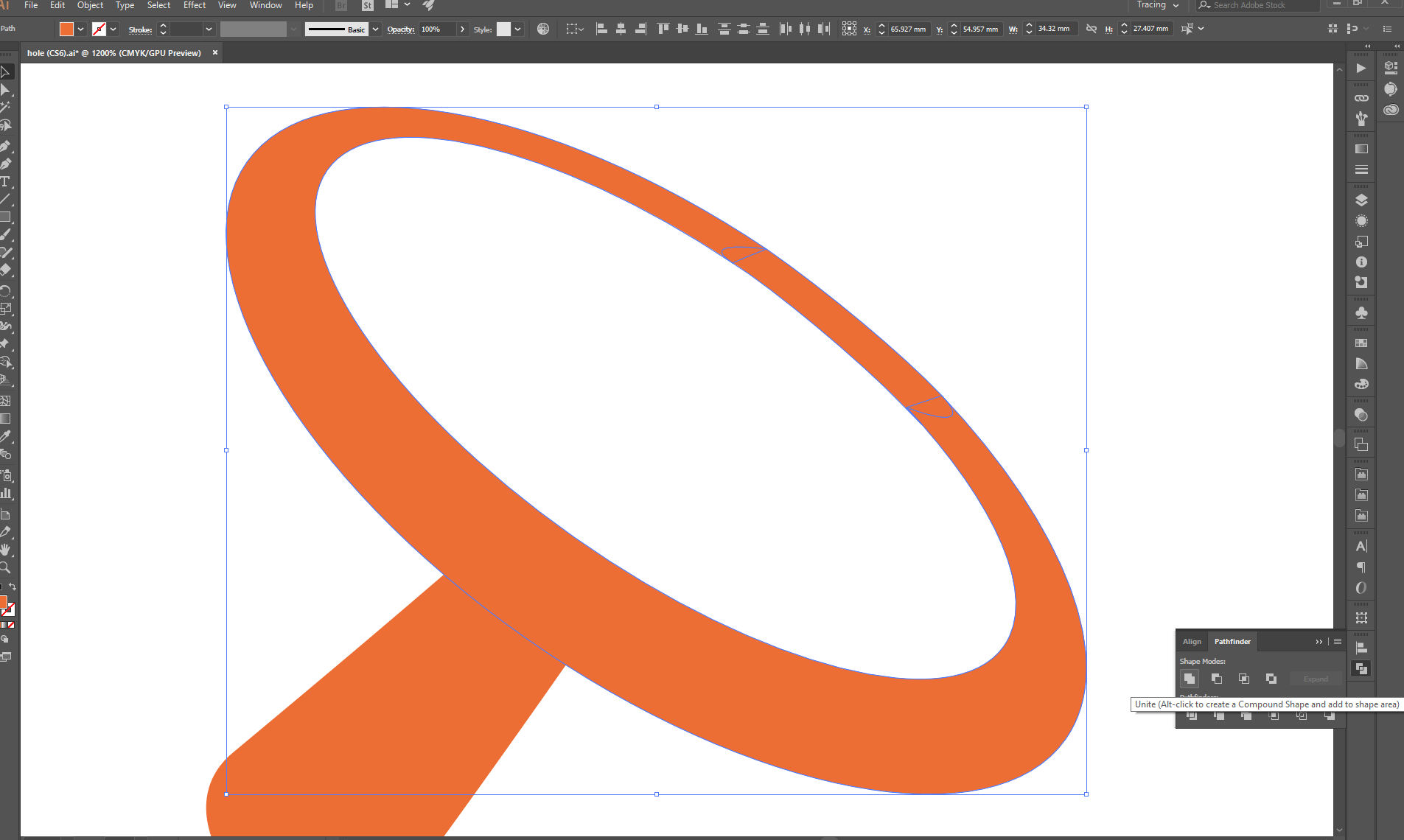 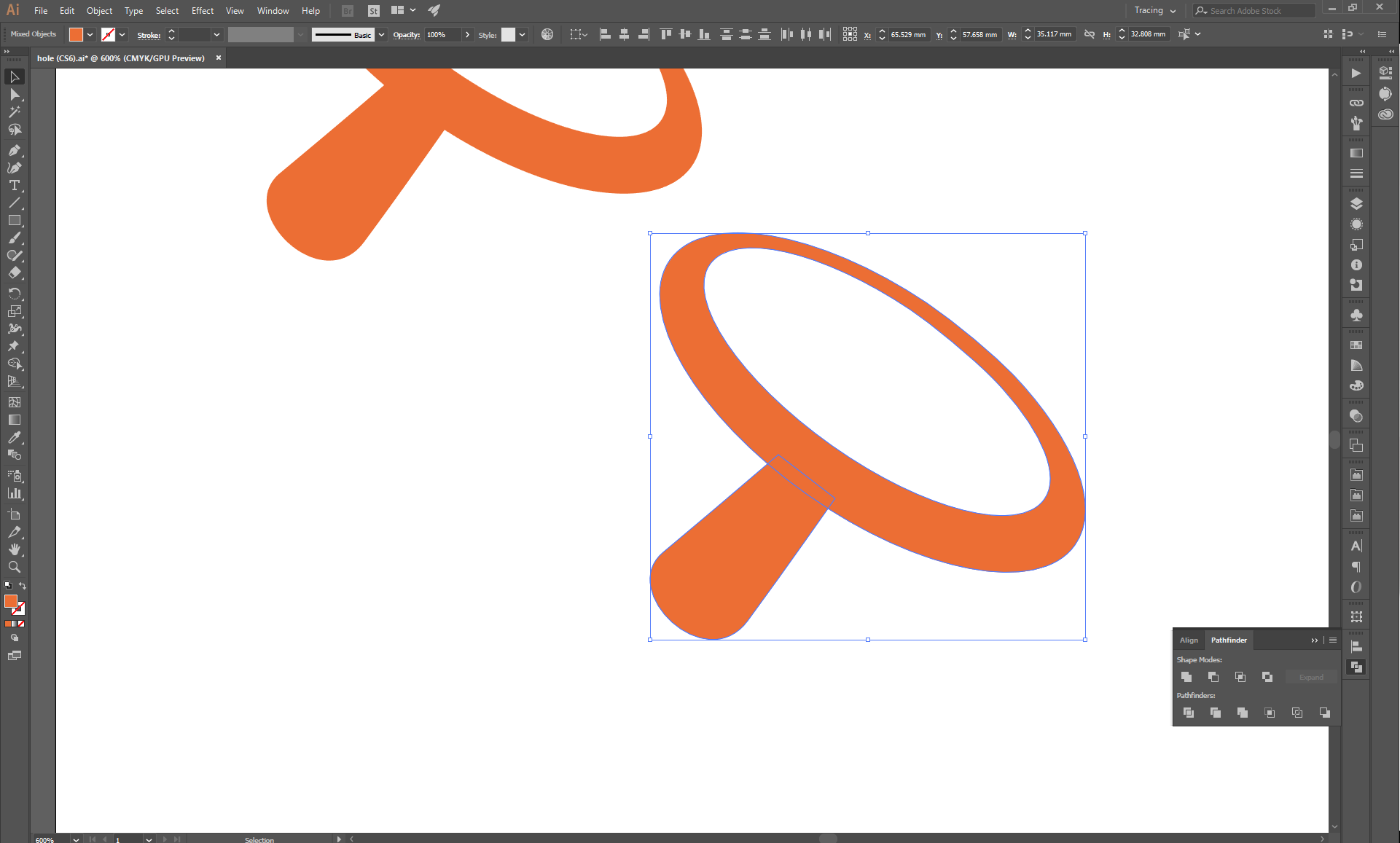 Obviously you know they are ordinary Illustrator's ellipses, only rotated. In that case you can fix them exactly in full Illustrator's accuracy. Draw nothing. Duplicate, rotate and join the uncut halves. 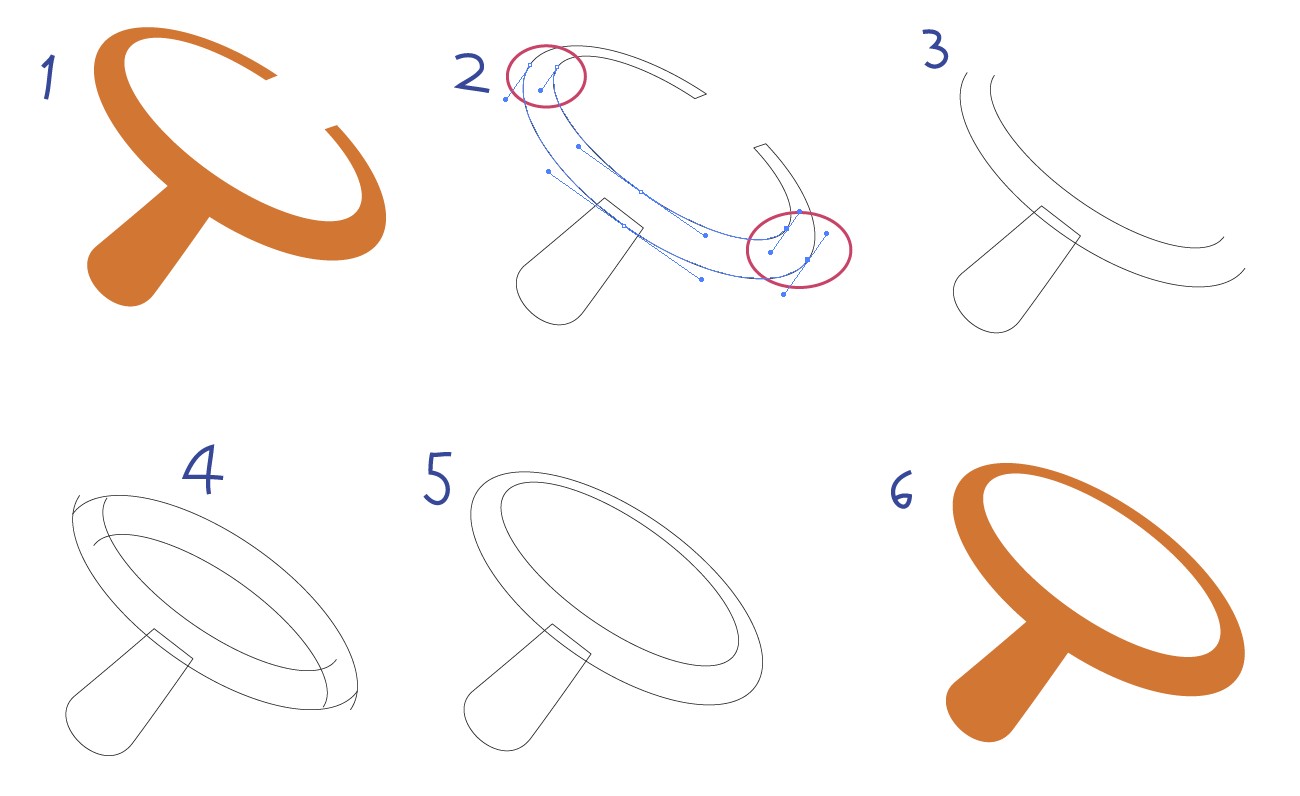 Ordinary path: You can release a compound path. You get 2 separate paths which are ordinary. If you want a hole in a single closed path, you can have a stroke or use clipping mask or Opacity mask to hide a part of the filled area. Stroke can have variable Width.

It's possible with math scripting or plugins to fit an ellipse to five points. I haven't such tools for Illustrator, but it's in Inkscape for free.

Not asked: It's difficult to be sure what it was, there are so many possiblities. Here's one: 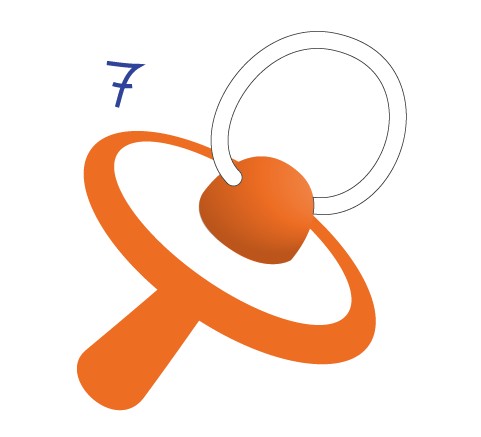 If you want match a shape but make it smaller or bigger for a certain units, use offset. 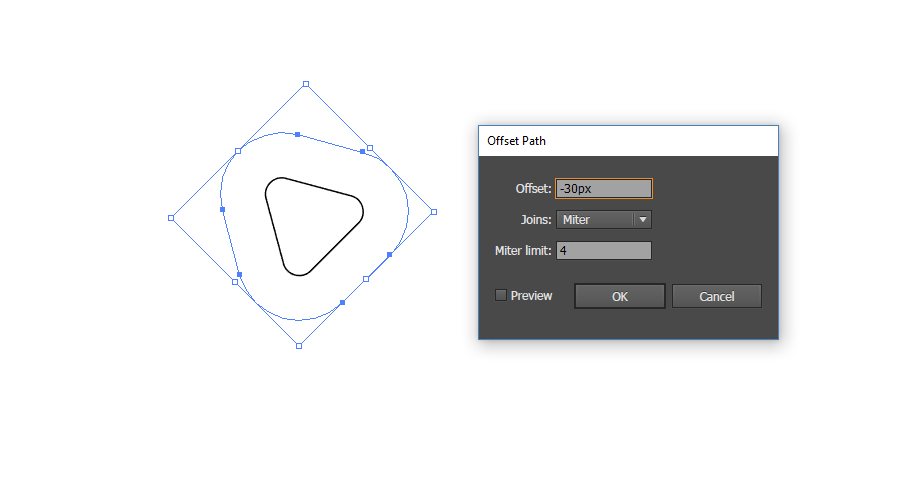 3
Adobe Illustrator - Masking using layers with stroke?
3
How to draw a beehive in illustrator
4
Aligning 2 shapes using a side or two points in illustrator?
6
How to know the first anchor point in a path?
1
Illustrator CC, matching two layers (with Transform applied) that are from different files
1
Gaps between shapes when exporting from illustrator to photoshop
1
Filling overlapping paths
16
How was this logo constructed?
0
VU meter design