Im having some issues converting my image to a vector image 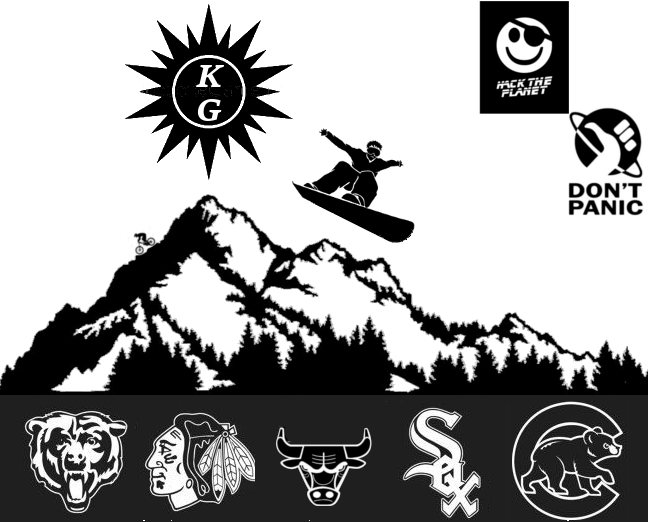 Im following this guide which uses inkscape to convert it.

after saving I have my svg file

opening this in chrome looks good.

however when I open in corel draw I get this: 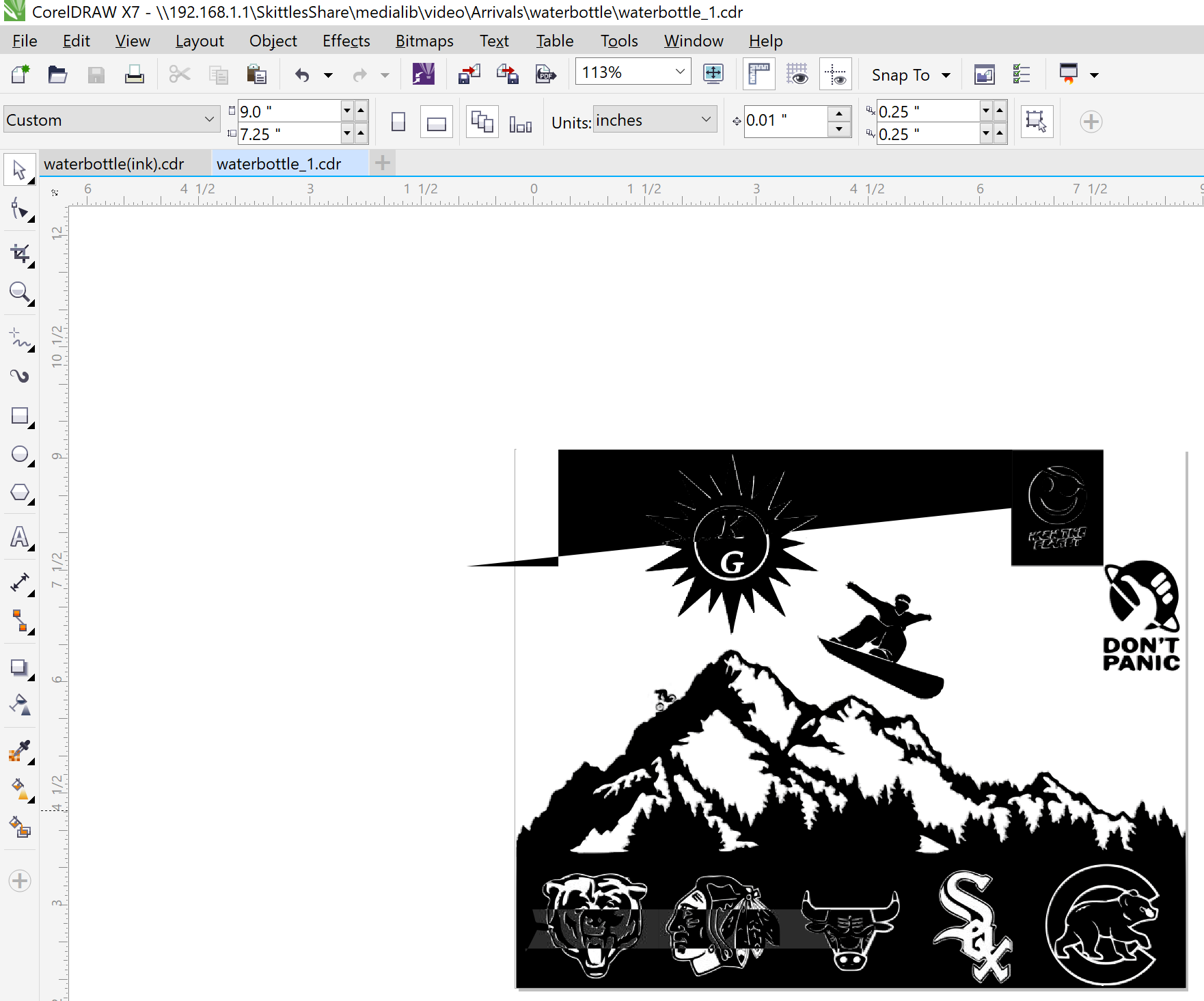 Why does it look the way it does in corel draw while chrome shows it correctly? In the end this is a waterbottle design that Im having engraved and the engravers needs it to look right in corel draw.

link to zipped contents of my working folder

I have tried the below suggestions of removing the image tag, Combine the paths and Rafael's walk through. However it is still the same issue.

I also tried to start from scratch. this time starting and working solely inside inkscape. Tracing each silhouette individually as opposed to the whole image. But it still does not look right

here is the latest svg, ill try to get a screenshot of what it looks like in corel shortly.

Based on the second image, I'd suggest that there is a stray point/vector on the upper left of the screen. The fill function is creating havoc there and also along the bottom of the screen.

If you have layers in your original, there may be the same stray points on a separate layer.

If you care to post the svg file, I'll take a look at it, as I'm sure will others.

I've downloaded the file, opened it in Inkscape, deleted the linked image as suggested. I think this part is important. I then saved the file from Inkscape under a non-conflicting filename and when opened in CorelDraw X7, the artifacts are gone.

I would have possibly attempted to locate the artifacts that caused the problem, but it was easier to solve as indicated.

There is an PNG Image linked in the SVG with a path to a local disk:

You might want to remove it and try again. I'd use a plain-text editor for this and just delete the <image [...] /> part. SVG content is just text.

Edit: Apart from this image the paths look ok. In illustrator it also opens fine. One problem might be that there are too many points on that object (2759). Postscript 1 had a limit of 1500 points per path, so maybe Corel has some issues with that. You could try to separate some of the paths and create smaller groups in Inkscape (with Path > Break Apart and Path > Combine), so you don't have one large compound path, but several smaller ones, like the sun, the logos etc.

I will not answer about the importing of the image from Inkscape to Corel Draw (Corel for short). Sorry about that.

My Corel is in Spanish and I do not know the right names of the menu, but I'll post some images.

But a way to do it inside Corel the proper way.

Your image is of bad quality. Keep that in mind. 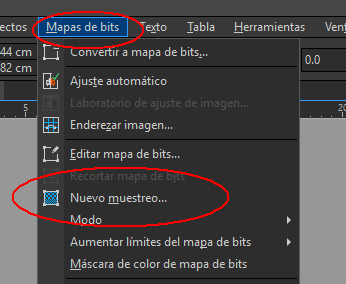 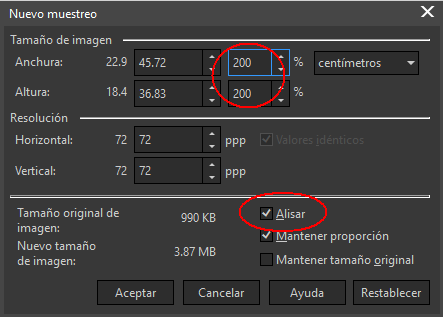 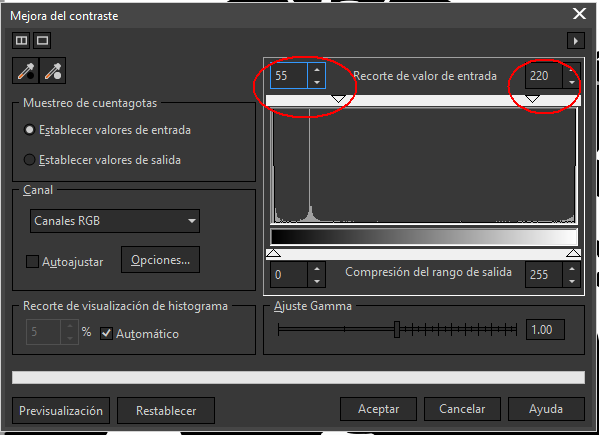 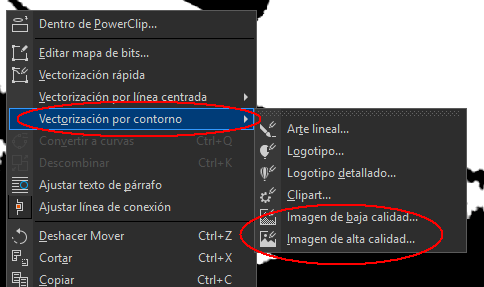 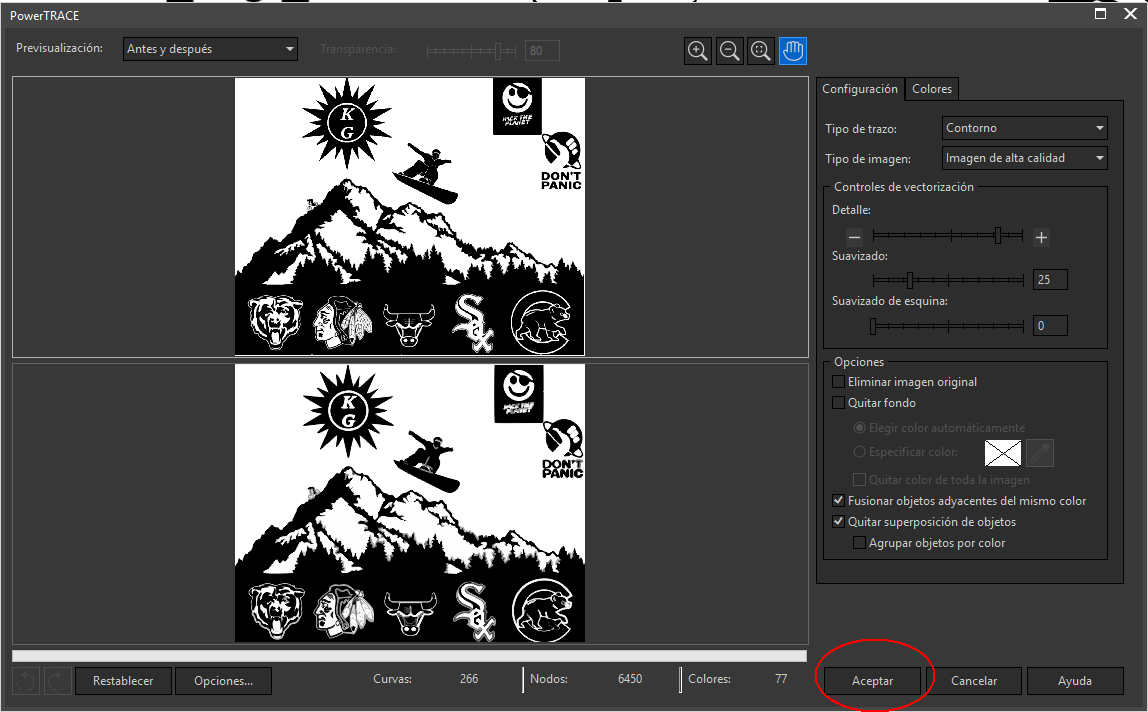 Personally, I would grab individual items, like logos from different sources, vectorize them separately and rearrange them.

in the end the only thing that fixed it was to open it in illustrator then saving it (again) as an svg. then it showed up in corel draw correctly

so inkscape seemed to be the problem

Not the answer you're looking for? Browse other questions tagged vector corel-draw or ask your own question.

3
How can I outline (LaTeX) text in Inkscape?
0
How to smooth jagged edges on vector corel draw
3
How can I create this 'link' or 'chain' icon?
1
Inkscape failing at converting an .svg to an .eps (or any other file)
1
Help With Vector Images
6
How to import vector graphics into Keynote 6.6.1
2
Vector and engraving help
0
Convert a low resolution raster image to vector