I used this tool: here to create a low-poly picture and then downloaded it as an SVG. I then noticed that the edges were overlapping and so I brought it into Inkscape where I set the stroke width on each shape to 0.005. This appeared to solve the problem when I was zoomed in as far as possible: 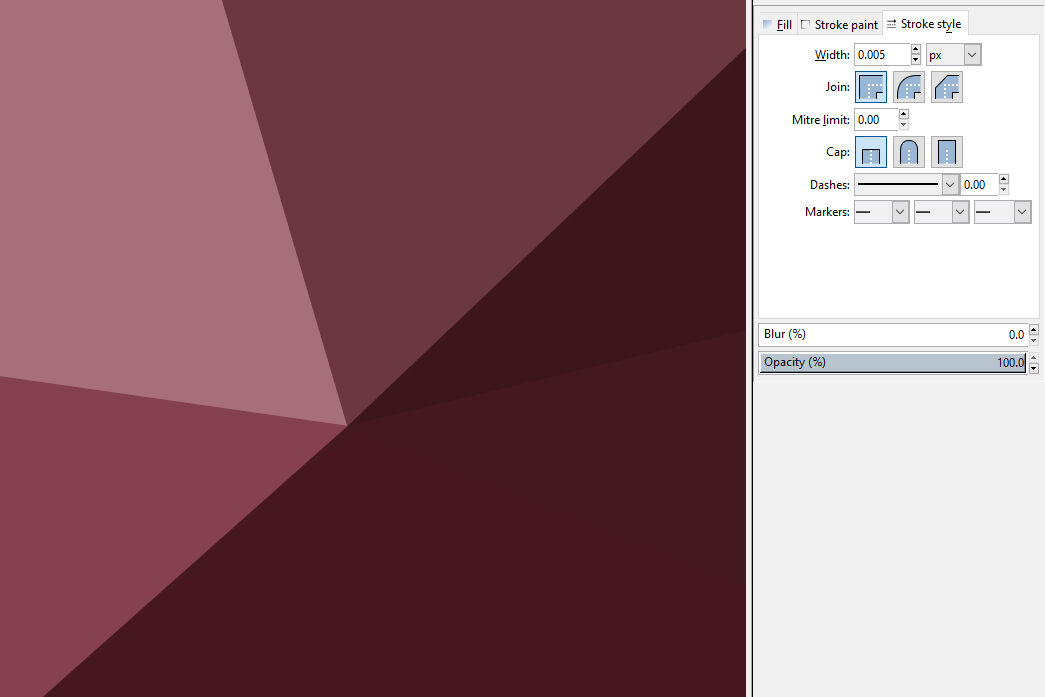 But when I zoomed out the edges weren't wide enough and so left white lines between the shapes: 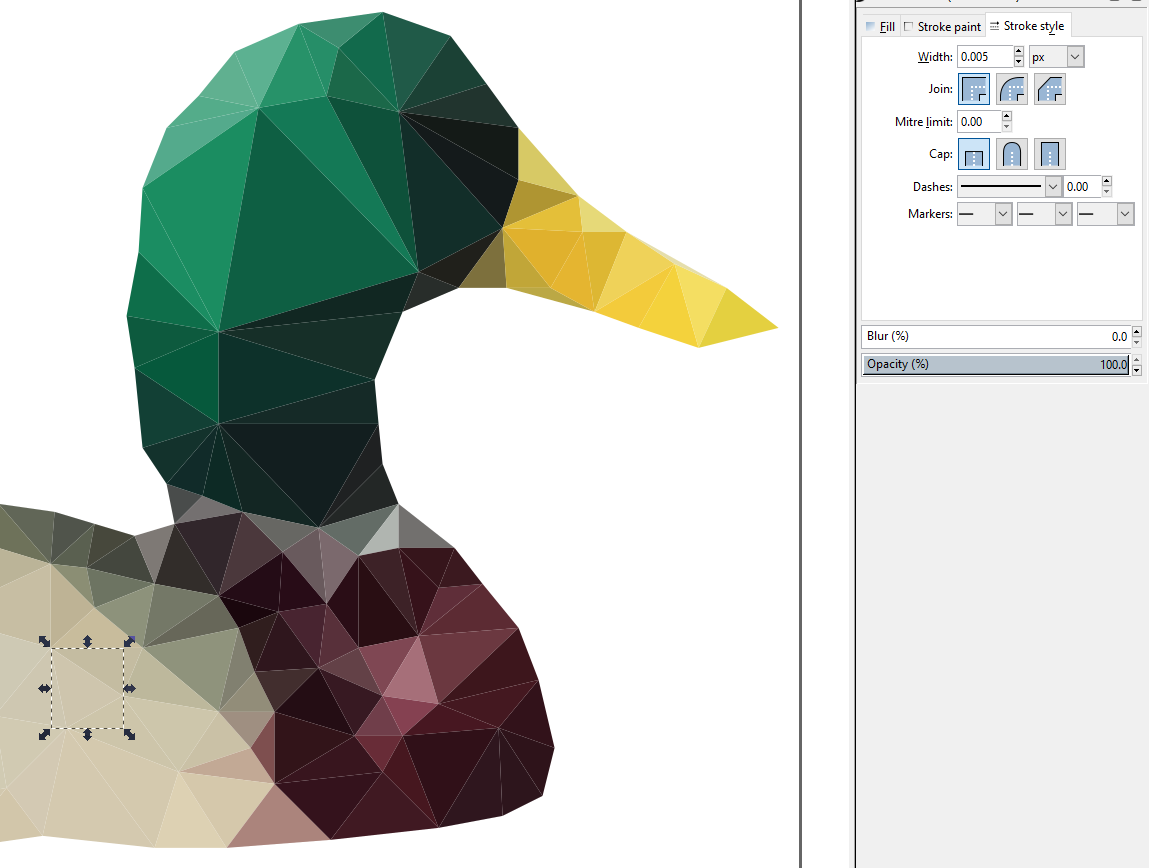 I tried changing the vector-effect="non-scaling-stroke" on each shape but that made no difference and when I saved it as an SVG and opened it, it still had the gaps: 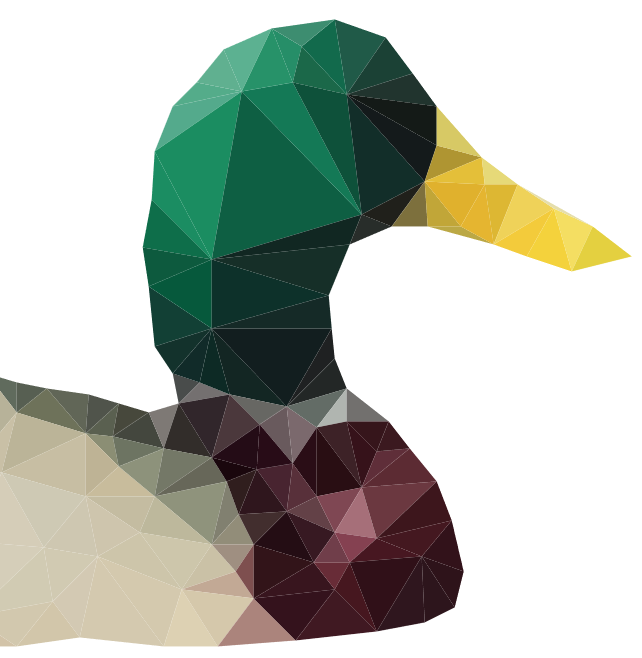 I have also seen a question like this where it was all part of the zooming but I still don't know what to do. Any help, please?

Many regards and thanks for any help.

Browse other questions tagged inkscape svg stroke zoom or ask your own question.

6
Space between 2 paths in Illustrator

2
What it the name of the computer art that seems to zoom forever?
1
Stroke adding size to an object
0
Converting SVG to EMF without loss of data
0
Creating svg with inkscape result in bad quality when scaling
0
Exporting SVG from Illustrator with stroke as an SVG attribute
1
Import SVG so that each path is on a different layer in Animate CC
0
svg/.ai file made with brushes, inverting stroke
2
Inkscape causing tool paths to be doubled/duplicated