How do I line up a circle perfectly between 2 curves lines (of others circles)?

For a golden ratio logo I'm trying to put a circle in between the lines of two bigger circles to serve as the head of the eagle, basically where the 'body' ends and the beak can be on top of. 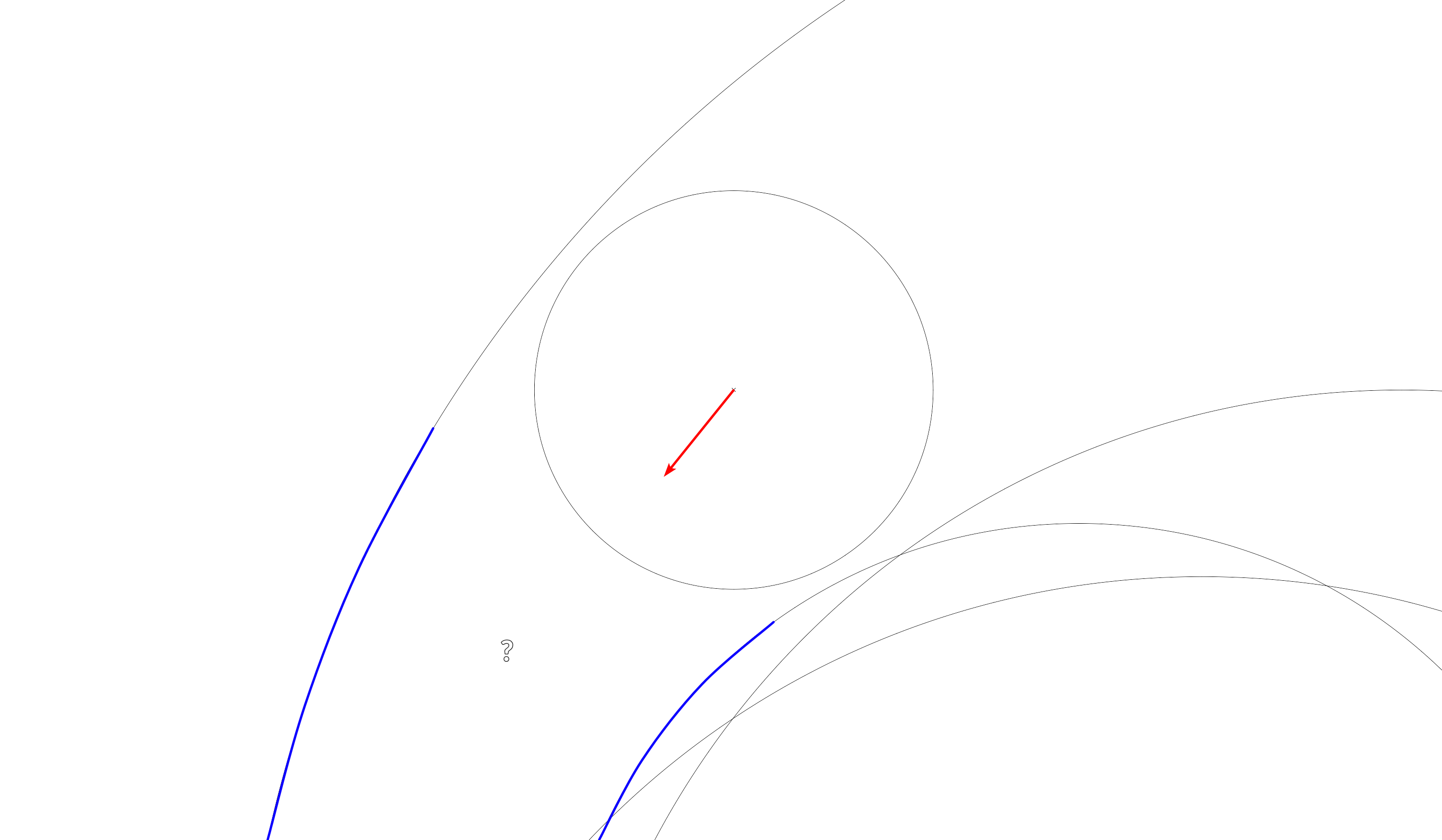 The problem is that no matter how much I try, in many different ways, to line up the blue circle in between the orange and green one, I can't get it to work. It doesn't snap correctly, whether I base it on grid, pixel or points.

If I do this by freehand, I can get pretty close, but I will either end up with the blue circle going outside of the bigger one or end up with some space in between.

And this will result in either having a little bit of space left in between so that the shape builder tool will not cut off the bigger circle and still sees it as one whole, here is an exaggerated example: 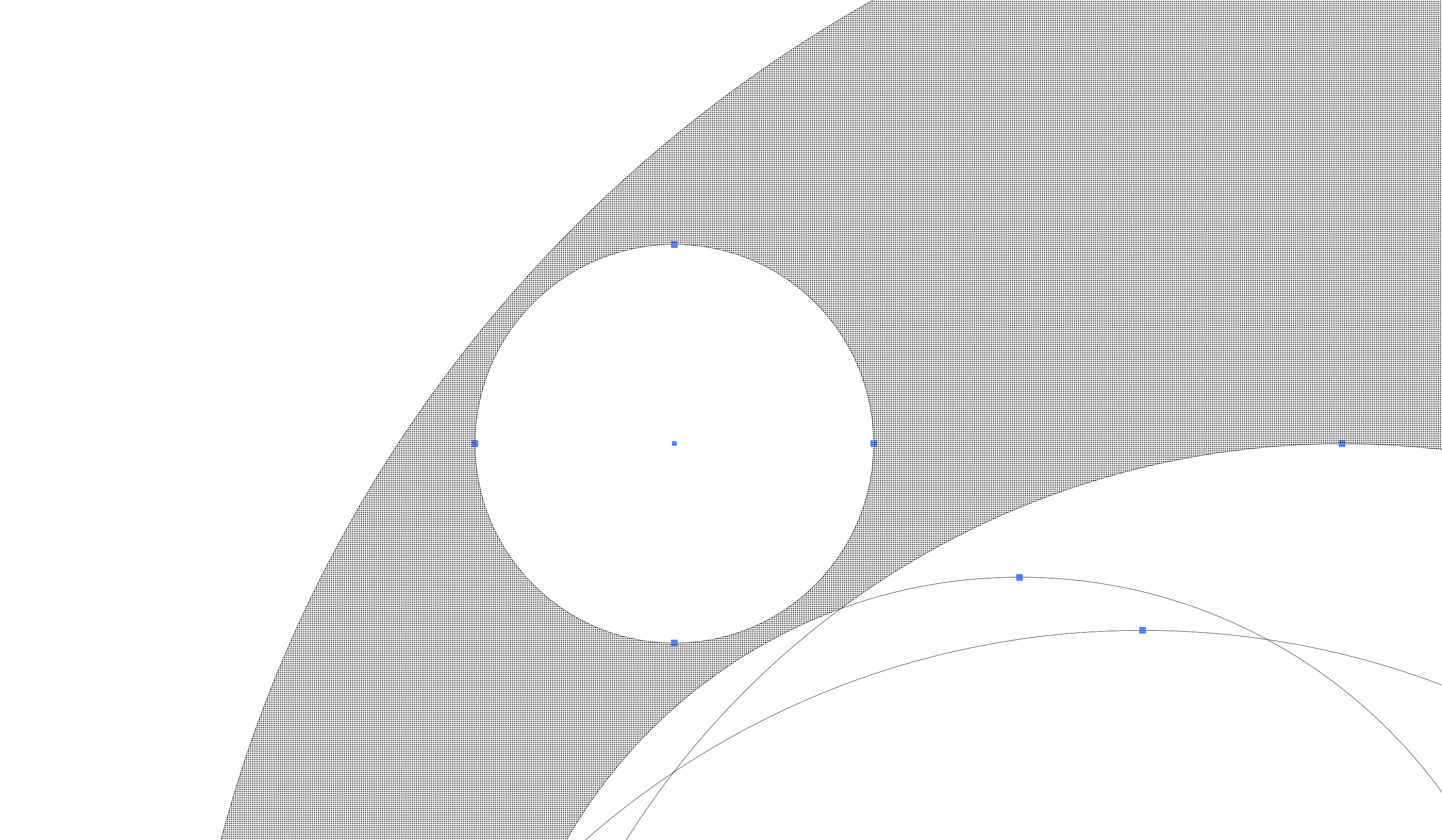 or result in the smaller circle going outside of the lines of the bigger circles, meaning that there will be a kink in the curve and not the nice smooth curve that I'm aiming for.

Does anyone know how I would go about this? Or maybe there is a much easier method and I'm trying too hard. Any help is appreciated!

The problem is not to align a circle between two others, or maybe you have the alignment to pixels activated ... whatever

7
In Illustrator, how do I cut off a protruding end of a line going through a circle (letter)?
1
How to delete part of circle path?
3
Lines with arrowheads between centers of circles
0
How do I subtract the inner path from the outer circle in Adobe Illustrator?
1
(AI) Making curves & angles more uniform?
6
How to connect three different nodes into one in an Inkscape?
0
Illustrator: Using 'Unite' Function in Pathfinder Window Creates Erroneous Anchor Points/Shifts Shapes
4
Illustrator - how to create area with evenly shaped bumpy outline
4
How to make an overlapping shadow effect on one side in illustrator