How can I create this sudden image stretch effect in Photoshop?

I would like to know how this "melting" or stretched poster effect is created. 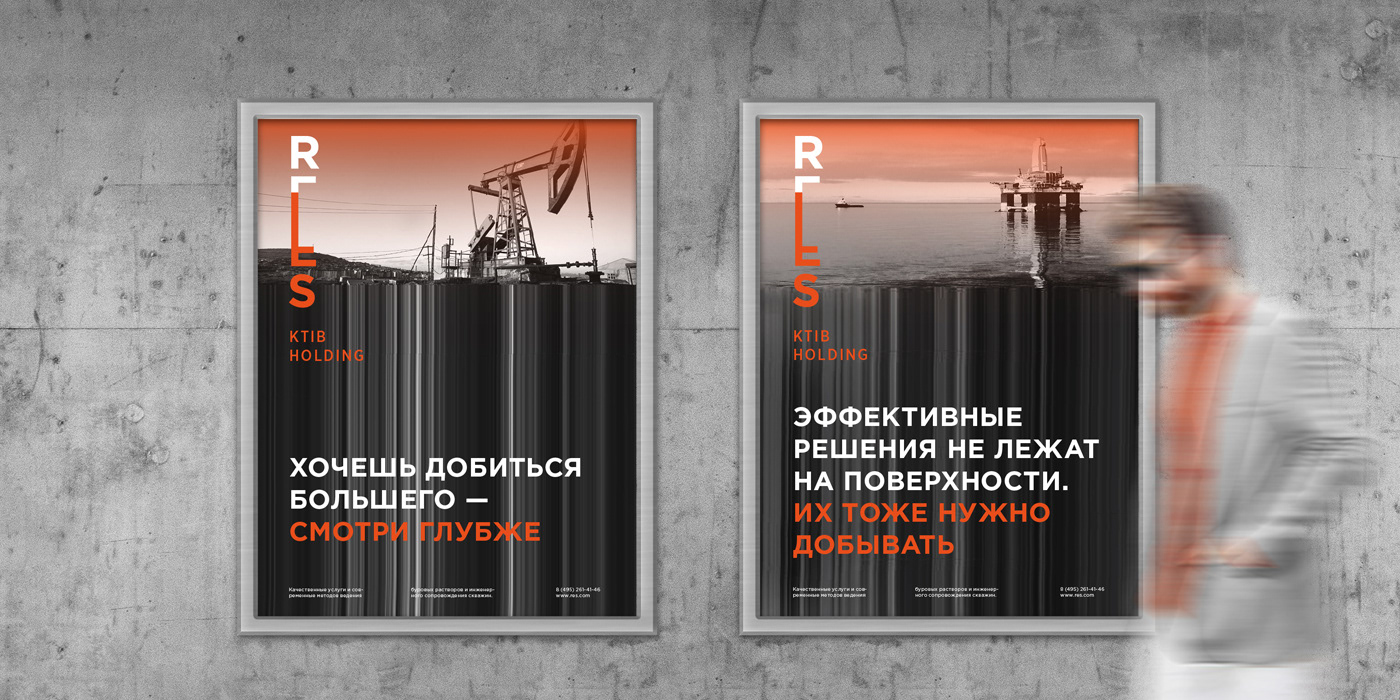 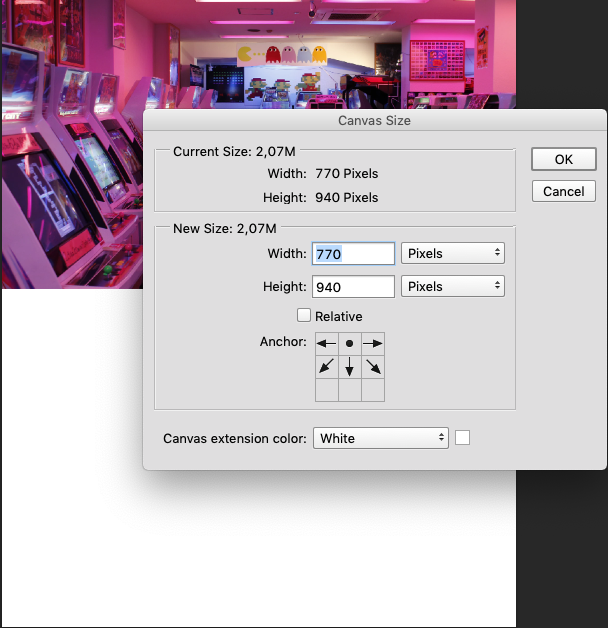 to make a selection at the image bottom line of pixels: 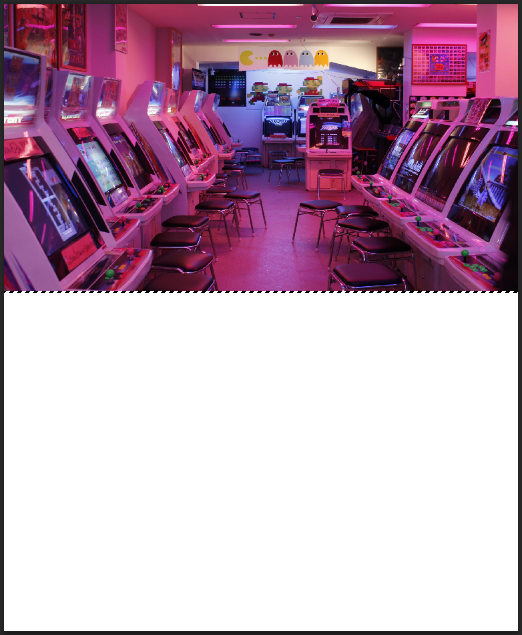 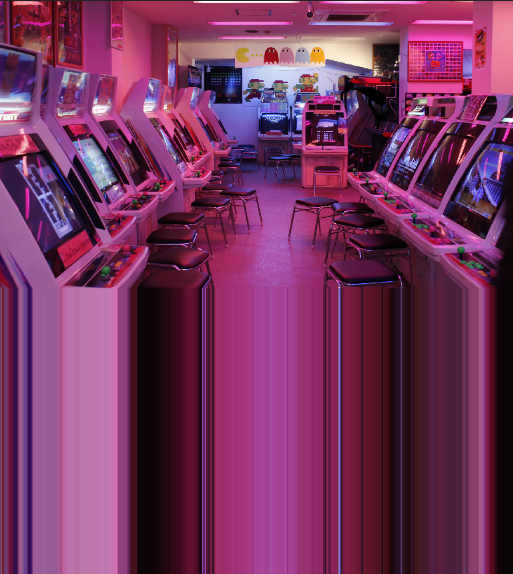 This can be done in just 5 minutes

==> Select 1 or 2 pixel line from bottom via select tool 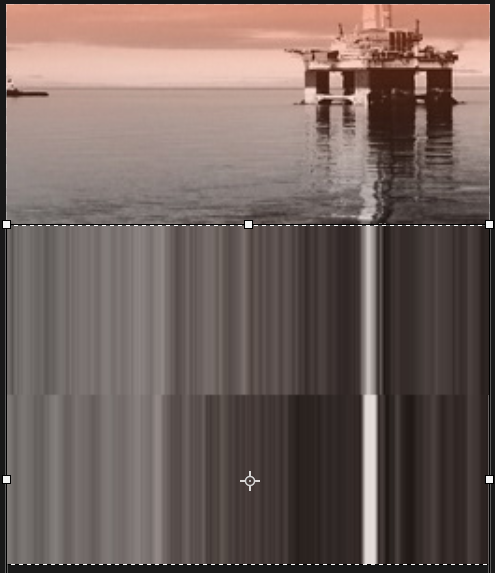 ==> drag below and enter to save your result :) 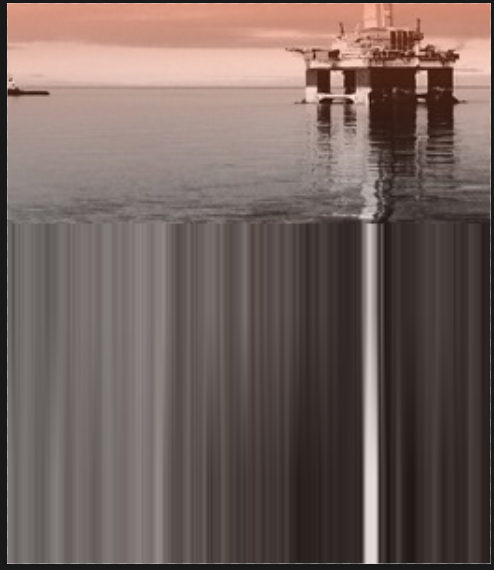 Hope it helps you :)

I thought it was a bottom selection that was stretched like the other two answers from esteemed users here, but on closer inspection, it is not. There are light lines and dark lines that do not match the image, not at the bottom, and not anywhere else.

So I must (somewhat pedantically) conclude that those lines were achieved by carrying out the "stretching a portion of the image" trick from the other answers to a different, maybe similar image, or else they were hand generated by generating lines on a black background and varying their outer-glow and opacity settings.

In fact the contrast of the "lines" area is quite high, so I think it probably was hand generated.

In the following image I:

Sounds like a lot, but when you know your keyboard shortcuts it was less than a minute of work, of course your example has more detail