How to create complex graph/chart like these using illustrator? 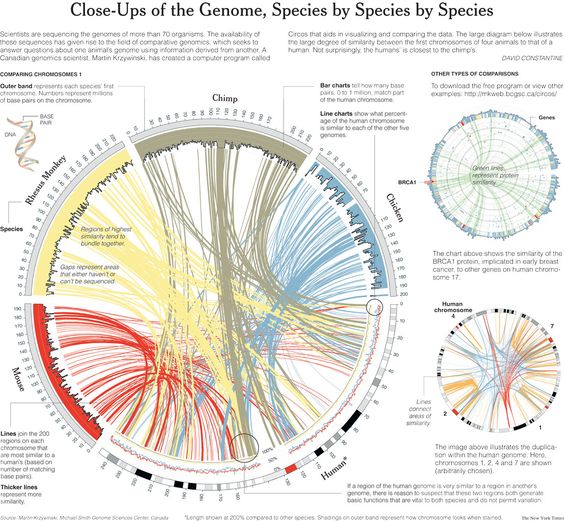 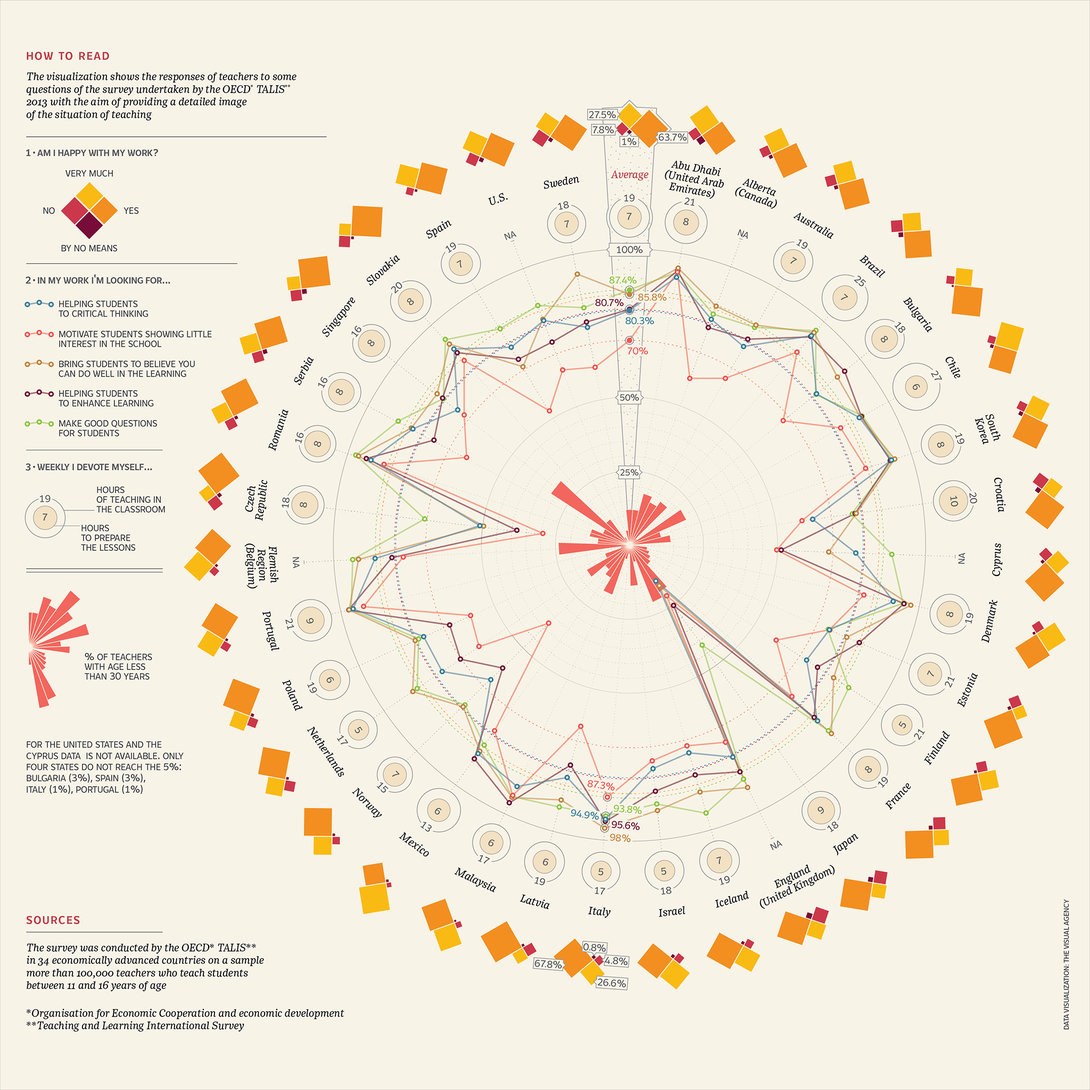 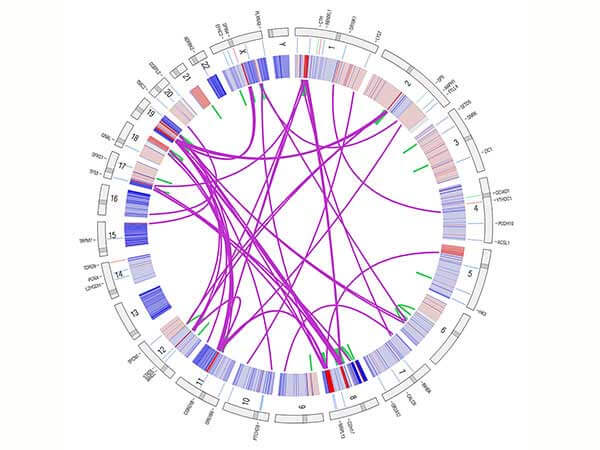 is it possible to create complex graph like these in illustrator using the graph tool? what are the likely processes involve in making complex graph with nested datas like these in illustrator, while maintaining the accuracy of the datas? also what keyword i need to explore these graph tutorials on the internet because all i get is simple circular chart, couldn't find any relating complex charts as per attached here.

This should be only a comment, but it's too long.

Illustrator's graph tool converts your data only to those graphs which are in the format collection. If you need something finer, your options are:

1) Draw it. The accuracy is up to you and the image doesn't follow if the data changes. Some parts of the image can be drawn with the graph tool from data, if you are lucky, but all in all it's a manual drawing.

2) Program a script which reads the data from a file, calculates the needed shapes and places them. Rerun the script if you edit the data. Perfect control, but you must be a competent programmer who fully understands the math behind Illustrator's shapes. It's simply beyond the possiblities of visual design oriented Illustrator users.

3) Find a needle in a haystack. Get a service or graph generator program which visualizes just your data and its relations. You have already got one suggestion of it.

In theory someone can have generated a program which actually is an implemented super high level programming language. With it one defines the structure of his data and how the existing quantities and relations should be visualized. The result could well be a script for a common graphic program.

A lower level approach for the same is a data visualization tool library for a common programming language. Web search for it finds for example this: https://d3js.org Unfortunately I do not have skills to utilize it, a programmer is needed.

Data visualization is an important area, it's discussed widely and it has got much serious attention. Here's a link to a chat which contains several resource links: https://www.quora.com/Whats-the-most-popular-language-for-data-visualization

It appears that http://circos.ca/intro/general_data/ has an app which is used for displaying data in a particular visual manner, as shown in your examples.

If you can program, using Circos like MarkR mentioned above, is the best way to go. (I have a programming background and have used Circos, but I don't use it much.)

That said, I've been exploring using Illustrator to generate complex data visualizations, but not like those in the screenshot you included in your question. If you want those, you would have to generate them elsewhere, save as an SVG (Scalable Vector Graphics) text file, then import that file into Illustrator to do customizations, tweaks, etc.

Alternately, Adobe's (and Georgia Tech's) Web app Data Illustrator (http://data-illustrator.com) lets you create charts and save to SVG. You can probably generate "chord" charts, but not as complex as the ones in your screenshot.

Not the answer you're looking for? Browse other questions tagged adobe-illustrator chart-design or ask your own question.

6
How can I make complex gradient images like these in Illustrator?
4
How to create a line graph around a circle
4
The pros and cons of using the appearance panel to create complex shapes and strokes in AI
0
delete all graph data in Illustrator CC
1
Adobe Illustrator: How to consolidate complex objects?
1
What type of chart is this and how can I create a similar chart?