How to reveal female symbol a little more in this design?

Here, I've merged Female symbol and letter H. Now, H is clearly visible, and you can see a female symbol, but left part of symbol seems never ending (that is a letter L). Right part is fine.

Given that all, without changing a lot, how can I reveal the icon more than present using color change or little tweaks?

Another Query: The current design is little flat. What can be a better way to make this design a little stylish (for example, by using bevels or shadow/borders etc.) without destroying its beauty much?

IMPORTANT EDIT: This design is created to say "Look For Her". For is represented by indirect formation of digit 4 with combination of female symbol and letter L). Let me know if you don't understand it. 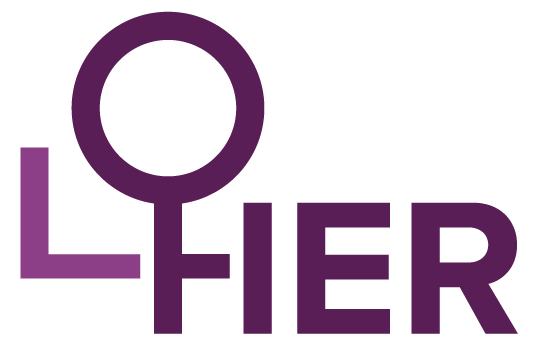 Ambiguity or unreadability is not always a bad thing in a logo. Being too literal can, at times, cause a design to suffer. It all inevitably comes down to how a mark is going to be used. An unreadable logo by itself can be detrimental to a startup or a company without a decent marketing budget. If the goal is to just throw the mark on items or good and have the name of the company recognized or legible, then I think this logo fails. And I do not know if that problem can be solved given this iteration of the artwork.

I'd keep working. I don't see a direction that would be similar but make the name "Look for Her" readable, either directly or indirectly.

The problem arises when I see a comment stating "The client likes it". So you've now painted yourself in a corner. The client has seen it and likes it so they expect to use it or something very close to it.

I'd be inclined to scrap this direction and start over. However.... simply playing for a few moments and trying to be more "readable" with the name and keep the same loose concept....

I'd play much more with spacing and stroke weights. The Symbol is a bit misshapen due to the thick strokes... the 4 fits wonderfully with the angles of K (but they need to be refined so they match perfectly).... these concepts need way more polishing ... but you get the general idea I'm sure.

Answering your question by parts:

The female symbol ♀ is the sign of the gender derived from the astrological symbols, which denoted the classic planet Venus. Also the feminine sign represents feminism in philosophy and sociology. This symbol is in use since the Renaissance, denoting alchemical elements, especially copper metal.

It's a symbol popularly known and accepted as it is, such that it exists as a character ♀. Mutilating a part of this symbol can have very negative interpretations, the arrogance of believing that we are capable of creating a new culturally established interpretation for centuries or, much worse, cutting off part of a female entity. Remember the ablation issue still being very current and popular sensitization and is about female mutilation. Reinterpreting a sign is valid, omitting parts too, but here we are not talking about readability, but about symbols, concepts and consequences. Particularly I think anyone of the lower options are valid as a proposal, try to imagine the feminism reaction with its mutilated symbol !!!

Is this abstraction of the number 4 the most optimal result? I tried to find a similar font to the logo number 4 and I think none is close to the result. In addition this 4 will be part of a double reading, either with the F or H or whatever character, I think it is impossible for anyone to see it.

Of course, it's the font itself without any change! I'm agree with you, the best part of your logo ;-) 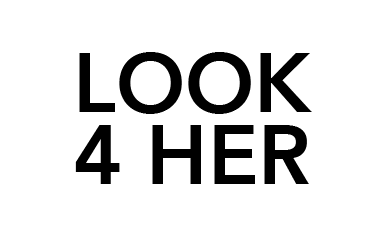 In the formal part of the phrase itself, at first look, the most relevant characters regarding form and perception are the double O and the K, exactly those that you have omitted in your logo :-D

In second place: 4, R and L, I think in this order. In fact the only importance at visual level the letter L has is only by the reading since it's the first letter. At the formal perceptual level it could be in last place. The opposite in your logo where you give it the most important relevance by position, size and color contrasts.

— Without changing a lot, how can I reveal the icon more —

You are asking someone to solve an impossible quiz. I think the formal shape must be restructured from the beginning and the only one can do that is you.

Personally I can help by putting in order the conceptual base of your logo: 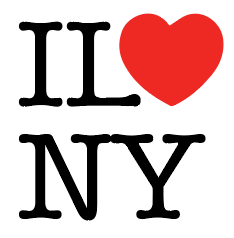 Try to see the text in different fonts, this could help: 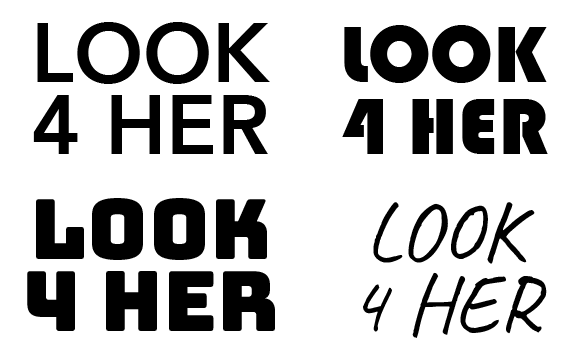 Or much better... As I see the process and the result of your logo, I think it would be useful to forget about the vectorial result and go to the old: pencil and paper. Try to make a signature with the phrase, from there you can get a good abstraction to solve it later in vector 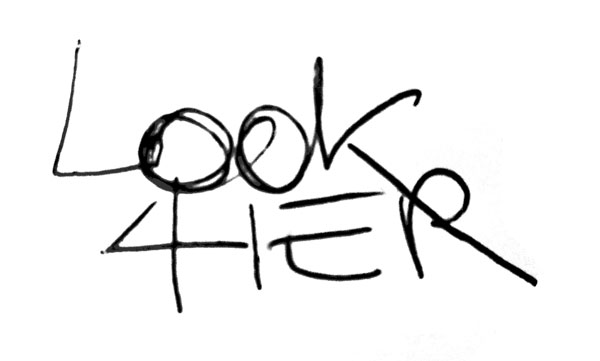 Looking at proposition and knowing what it should tell I noticed that the receiver is supposed to know the whole message before deciphering it. So it's assumed they will know there should be word "look" based only on one O and distorted L (notice how L is not aligned or don't have other letters width or fatness).
And based on that knowledge they should then fill the gap between "look" and "her" with four that sounds like "for". With "her" being also shown in ambiguous way. Imho far too much to expect from not enough information.

So instead I would choose what is the main message in "look for her". For me it was "look" and "her". Thanks to this I can play with feminine suggestions as having "just enough" of word "her" and female symbol will lead to deciphering them in both ways.
In the word "look" I omitted the vertical line in "K" to put emphasis on the one in the next one. So to draw attention to letter H. Also by overlapping two O's in that manner I created possibility to create second female symbol in negative space between H and E.

The 4 "for" is a little pushed as I couldn't find good place for it in this approach. It would need further polish as for me it read more like 400. Maybe a subtle outline on the left side that could be tied to caring hand that envelop the message. 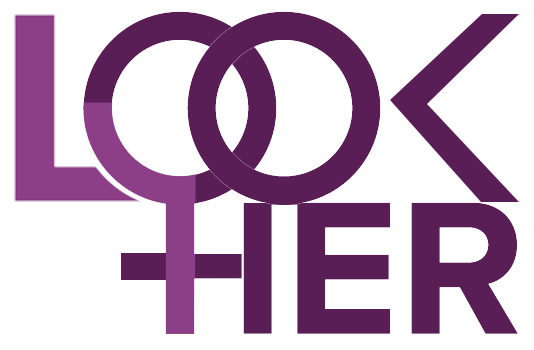 Make it a crossword. Right reading order, for is for, only one letter is partially missing.

It's easy to say and scrape onto paper something. Placing the items is totally different. Here's one attempt: 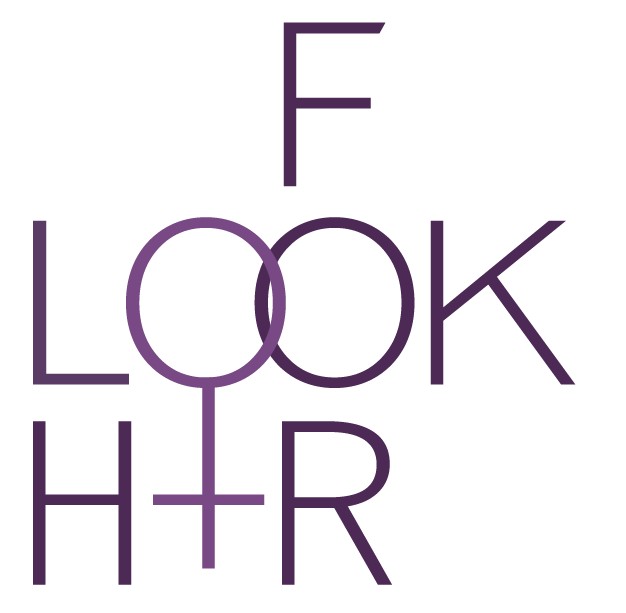 Not the answer you're looking for? Browse other questions tagged logo design-principles designers style graphic-styles or ask your own question.

2
What is the recommended way to design a standee for print, in terms of dimensions?

2
How to get Clients to stop Micro-Managing Design?
3
Name for this Symbol
3
What is this design trend/style called
2
Can this rough design show the required message?
1
What's wrong with this neumorphism design?
0
What is the significance/importance/use/purpose/need of this design?
0
How to design something like this?