I am designing posts for different social media Platforms like Facebook and Instagram as well as LinkedIn and Illustrator. My question is that how to export the same design for multiple social media platforms without losing aspect ratio. 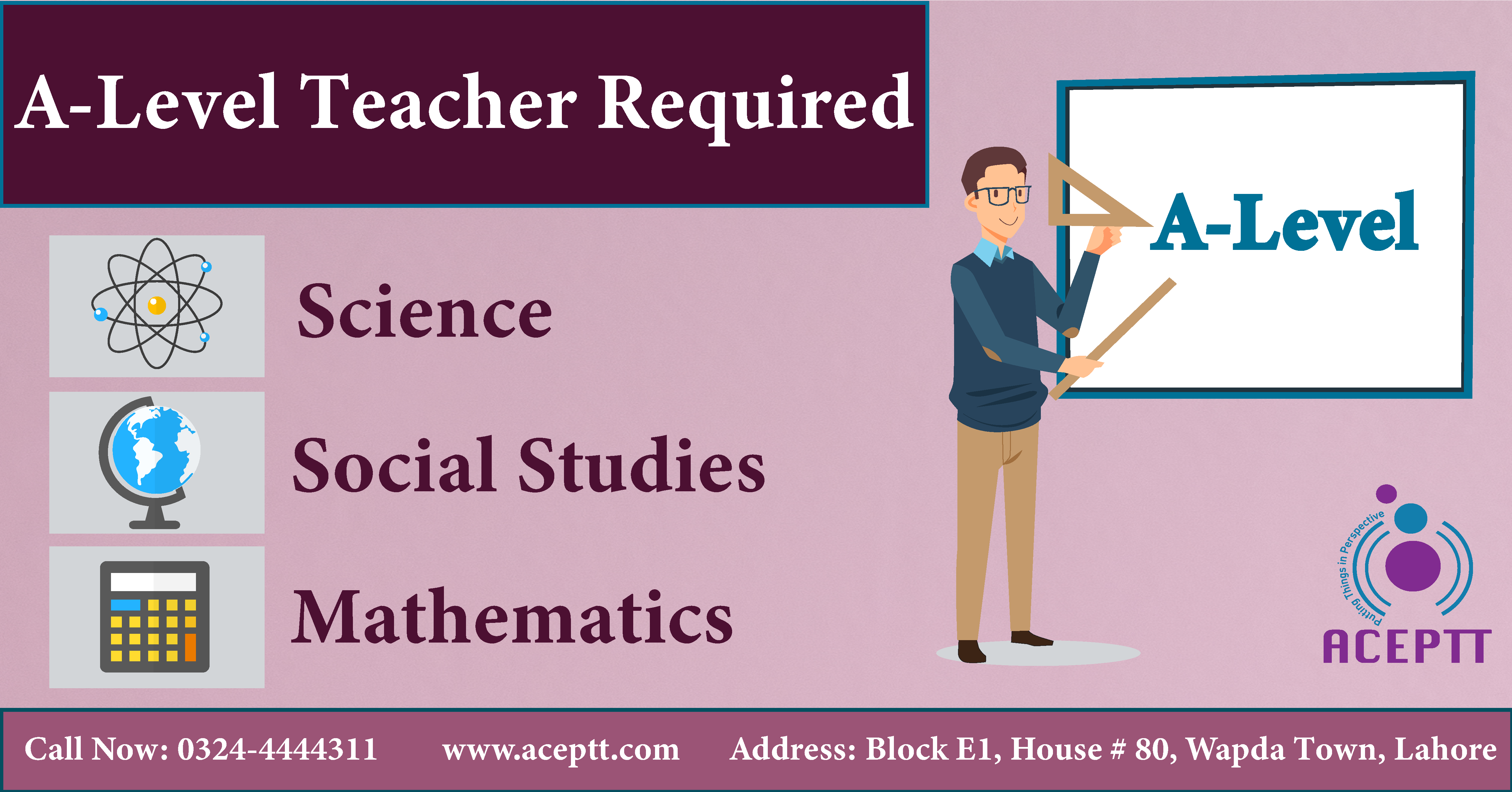 As when I try to export the same image for Instagram that is 1080*1080 resolution I am losing aspect ratio and you can see clearly that below image is not in a crisp shape and the graphics are like suffocating. 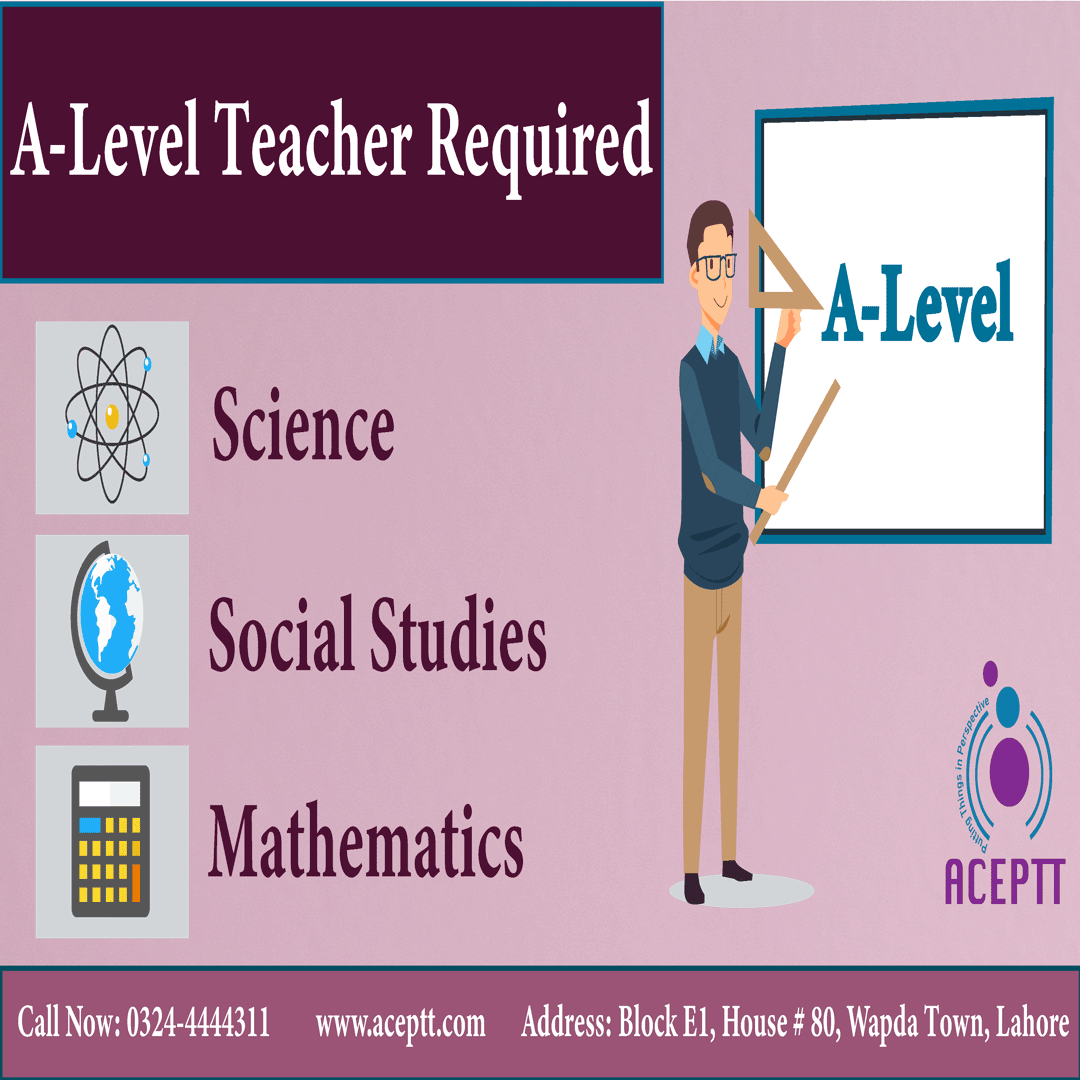 My question is how professionals handle this situation, and how to export designs for various social media platforms without losing the aspect ratio of designs?

In general, if anything needs to work in varying proportions. I feel, the best solution is to actually rework the piece to match the given proportions.

Marketing firms or higher-end companies do not try and use a single image for everything. They create multiple images based upon need. This is really the only way you can ensure branding and user impressions remain consistent.

The minor amount of time necessary to rework the content will be directly reflected in the ROI of a better formatted image for a given outlet.

Moved from comments to clarify...

If reworking required you to edit everything 5 or 6 more times, you edit every bit 5 or 6 times. That's how it's done. Anything short of that is less than ideal. Typically, if someone were paying a marketing firm to advertise for them, they would be displeased with one image stretched and containing 50% white space rather than being designed to fit the advertising space allotted. Professionals rework the content to fit the space.

The point would be as a paying advertiser I've shelled out my money for a particular advertising space. It costs me money. A designer looking for shortcuts to save them work and delivering artwork that is only utilizing 50-60% of the space I am paying for, is not doing me any service. I'd look for a designer which understands advertising costs me money and I don't want to pay for 40% blank background merely because the designer didn't want to do a little extra work.

In addition, as the designer, you charge the client for the time needed to rework the content to fit various advertisers. I wouldn't do it for free. There would be an initial design fee then an additional $X amount for each different advertiser or size requiring a rework. Using random figures, that would be something like $300 for the design, then $50 per size/advertiser.

I would try making the original design into a square frame, leaving as less side margins as possible, with this you have solved the square ratio. Expanding the side bleeding objects and background to a maximum rectangle size, you have all the rectangle ratios. I guess the differences between the square and all the other ratios are not as exaggerated as shown in this illustration: 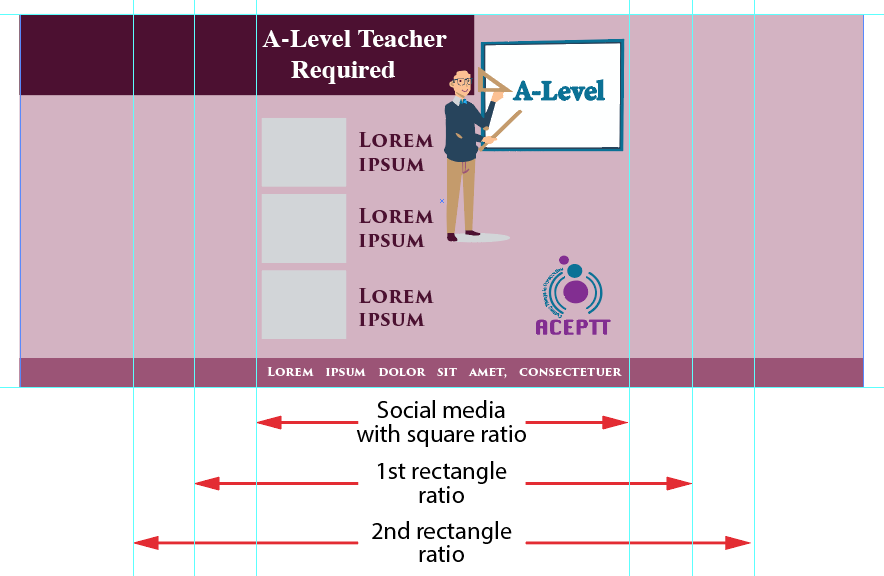 Getting all the background objects in different layers, show and hide each layer to select all and export the correspondent ratio design post:

By adding in whitespace...

You could add whitespace on top and bottom to make it a square: 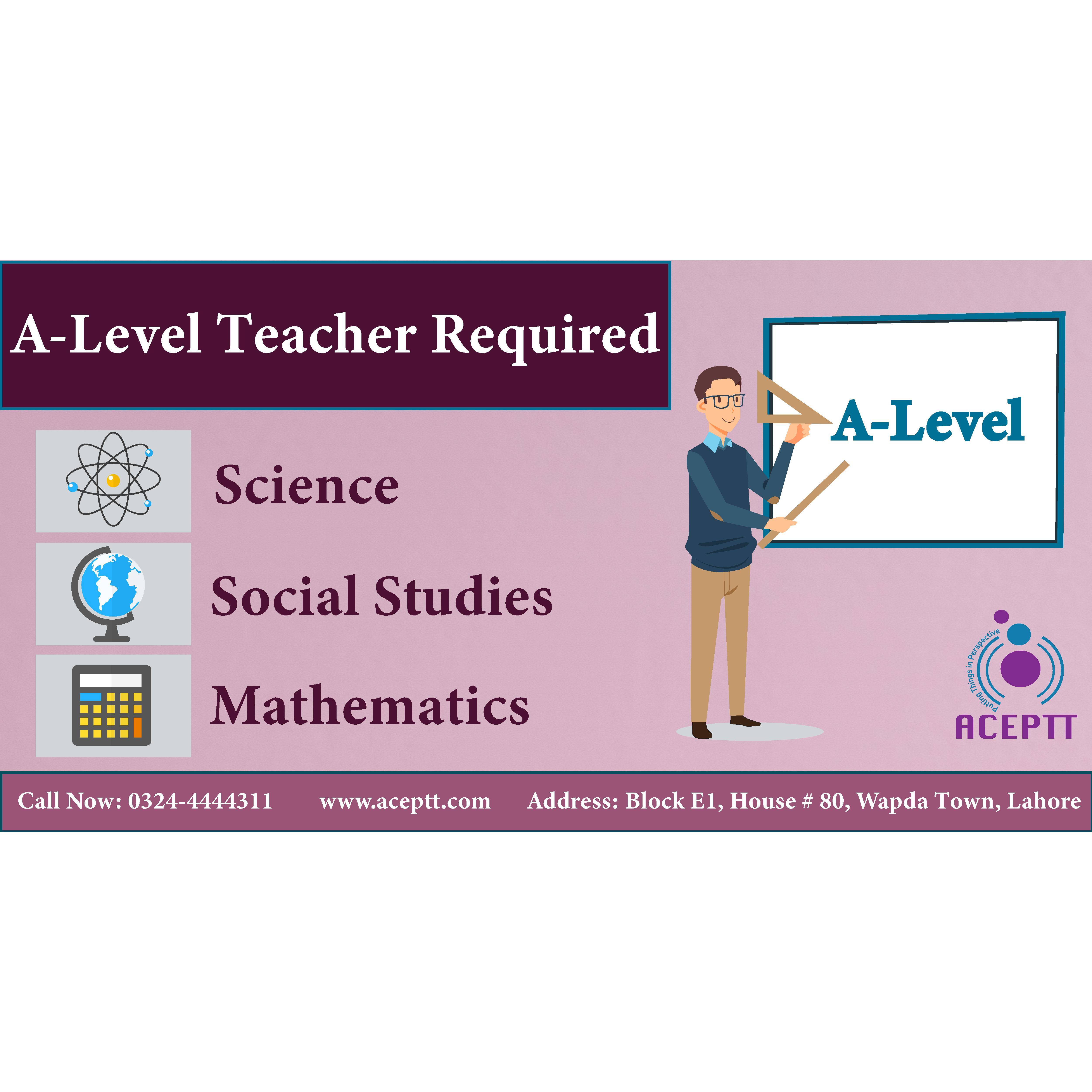 The whitespace can even be an extension of the background color: 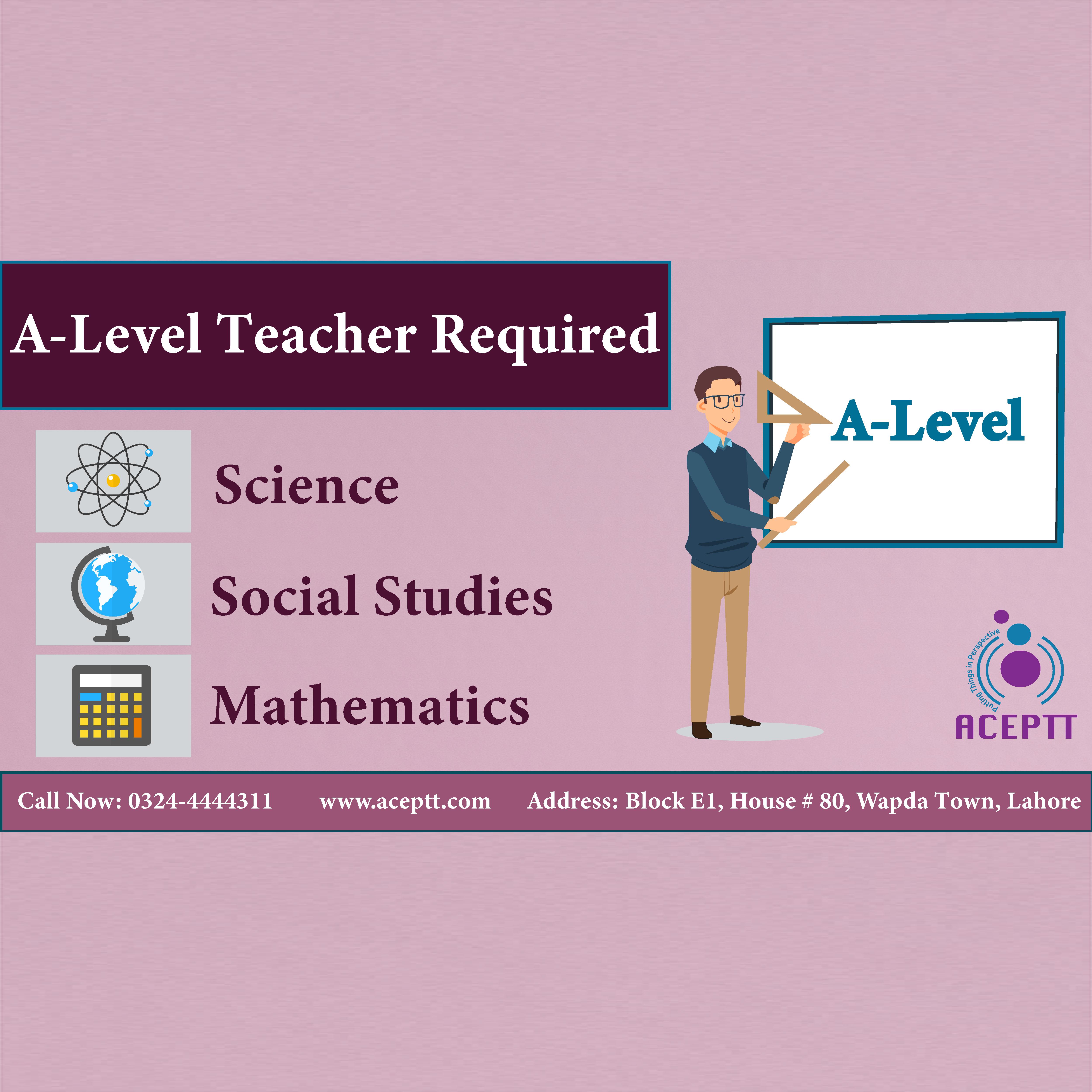 0
When exporting from Illustrator to Photoshop, should I be worried about aspect ratio?
0
Export Resolution in Adobe Illustrator
0
Resize or Scale Images changing aspect ratio without stretching?
0
Exporting high quality jpeg in illustrator & keeping dimensions. Options
0
Why do shapes and spacing get distorted when scaled down in Illustrator?
1
Exporting isometric cube to png results in incorrect sides and rough edges of the cube
1
How do I export a crisp icon from Illustrator?
0
Jagged edges on curves and diagonals in Illustrator 2018 - just unable to fix it