No effect of kerning pairs :(

My issue is that kerning doesn't seem to have any effect! It is very similar to this question, however the answer which helped that guy didn't help me :(

Here is what's going on:

I added a lookup subtable, it looks like this: 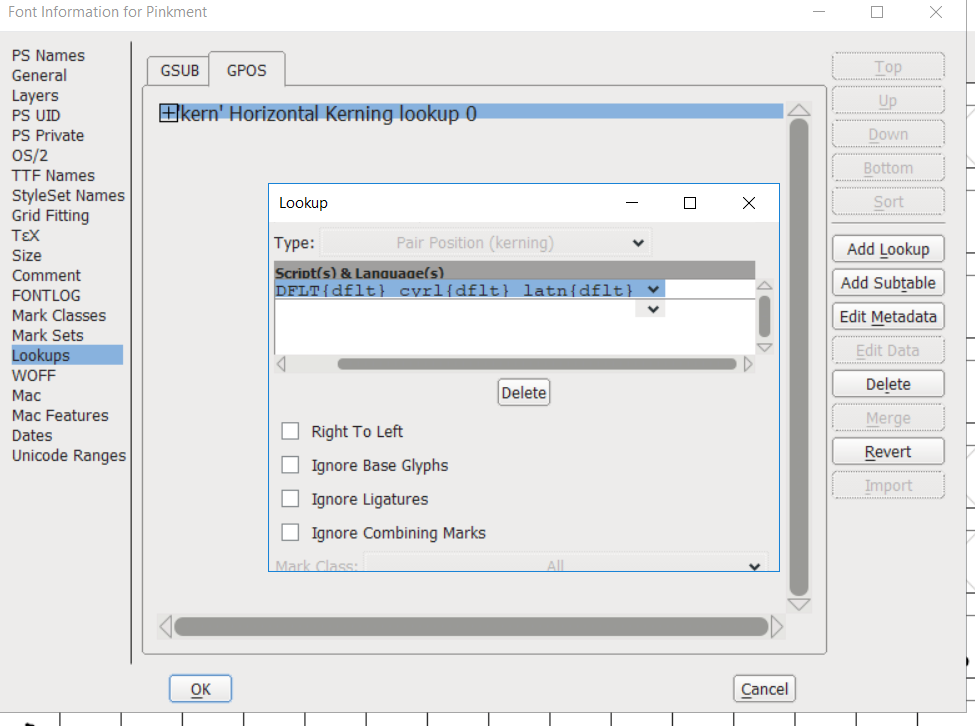 Then I made kern pairs (example): 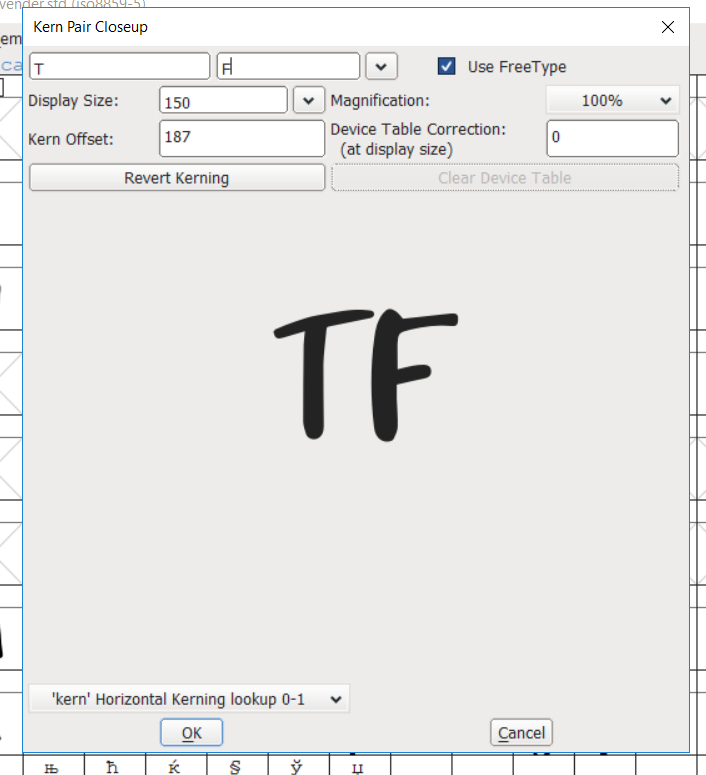 Then I generated OTF and TTF fonts (same issue), with ticking "old style kern" in the Options, and after installing the font in Photoshop this pair is still like before: 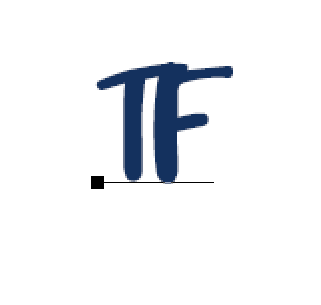 I re-generated it several times, restarting my computer and reinstalling them, but the problem persists! What else can I try?

Browse other questions tagged font-design kerning font-forge or ask your own question.

4
Kerning in FontForge does not seem to have any effect

10
Kerning on the fly
7
Are there any benefits to using kerning pairs over kerning classes?
7
Is kerning lacking in the Gentium font?
7
Kerning Approach for Letters with Large Spaces
17
What are some common kerning pairs?
4
Kerning in FontForge does not seem to have any effect
0
Kerning Problems in Illustrator. Other Letter Pairs Affected
3
The logic of kerning classes