Red Green and a Star [closed]

Ask Question
Asked 9 months ago
Active 9 months ago
Viewed 93 times
1
Closed. This question needs details or clarity. It is not currently accepting answers.

This is a programmer looking for suggestions. I'm tasked with designing a logo in red and green accent colors, as well as incorporating a star shape in the design. I've made sure to make it clear that I'm not a graphic designer, they still wanted to get something.

I don't like stars in general and knew it'd give me trouble. I've googled some star logos, and to no surprise they all look meh. As for the colors, I think green on red is a stupid choice especially for a medical company. This whole thing is giving me trouble and I'm out of ideas at what to come up with. 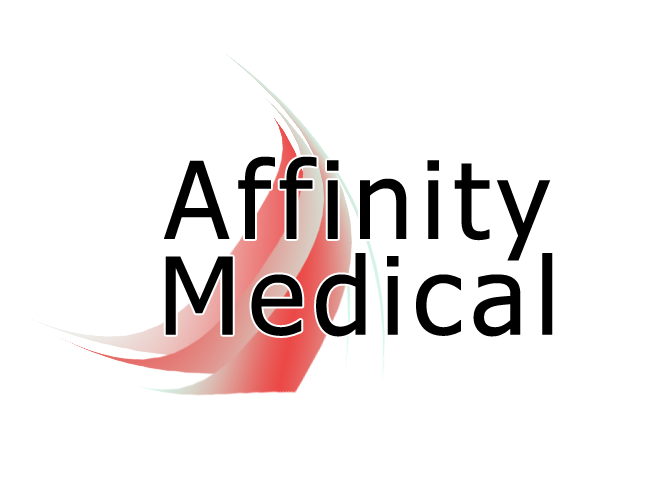 Anything I should be aware of concerning red and green colors?

No offense meant, I completely understand the desire to keep clients happy and fulfill their requests regardless of how untenable they may be.

but both? Almost never. There might be a reason for that.

I mean, it could be done. But typically blues are better suited to medical companies. Blues convey a subconscious feeling of "security" - think about it, hospitals, police, EMS, banks .... all blue in general. You can research more here or a Google search for "Meaning of Colors" will present more information. While a logo should be unique, it should also subtly convey the industry the company is in to some degree.

In general, when a client makes suggestions you aren't fond of, you talk them out of it by giving solid explanations as to why their suggestion may not work well. Without any experience, that can be difficult to do. Worse case is you present a couple ideas, one which tries to adhere to their suggestion and one you feel is much better suited for the need. Then try and talk them into the better options.

This whole thing is giving me trouble and I'm out of ideas at what to come up with.

Of course! What did you expect? Started with such a negative predisposition of course you have neither arrived nor come to anything with this logo.

Let's try to reverse the problem, if it exists.

I'm not a graphic designer

That's the biggest problem, but not yours. The problem is for the people who are asking you for your services as a designer knowing that you are not. You have not any tool to deal with, and the biggest problem will come after, a simple logo is just a starting point. But if they insist it's something you must deal with. 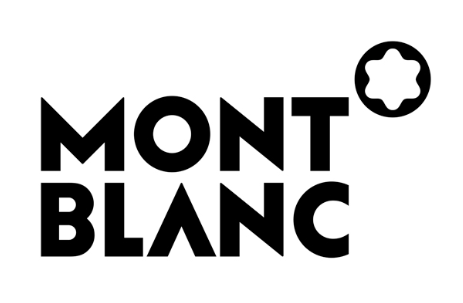 Anyway, if a client says my logo must have a star, there are many graphic ways to make this star, has not to be a star shape over a typography.

We return to the previous point, you are not graphic designer, reason why you don't have the sufficient tools as to dominate the subject of a star added to a logo.

I think green on red is a stupid choice

We, the graphic designers, tend to have a lot of respect for our work tools and the terminology we use. A color combination is never stupid, on the contrary, there are elements that we usually use as contrast and harmony, or adjacency and complementarity, or cold and warm combination, or saturation, tint and brightness. Well, data that a designer knows because work with them assiduously. I don't think in my case I am capable of saying that using a certain language to code is a stupid choice, since I am not a programmer.

Absolutely all colors are part of our day to day, and there's no stupidity in them. Who claims that a combination of colors is stupid, obviously is not a designer, and could never work with any color since he/she does not know them.

But, answering your question, there are many possibilities of using red and green in a medical image. In fact it is the basic combination in what refers to medical health: the fluid that gives us life and its complementary, normally used in medical uniforms for that reason. Maybe you are just imagining the color at its highest saturation, but both red and green have many variables in tone, saturation and brightness. Did you ask why they want red and green? 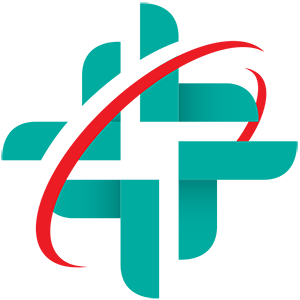 RED, BLUE AND A STAR. This is the Madrid Health's logo base system: blue for sanity and red for the community flag, the star is a part of this flag: 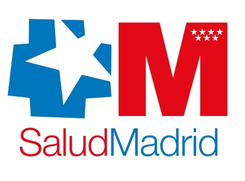 Finally, the designers usually like when the client give us the elements to use, as many of us, as part of our profession, we usually start from very structured bases to challenge and break them. But it's something that only a professional knows how to do.

In medical circumstances green and red are not at all rare color combination. It can be a good selection when the target audience are medical professionals.

Personnel often wear green cloths to be able to see red things better. Thats a property of human sight. In addition: When someone watches intensively well lit red things, he can see green ghosts when he watches temporarily elsewhere. That's not so disturbing, if there's already something green - clothes, covers, room painting. 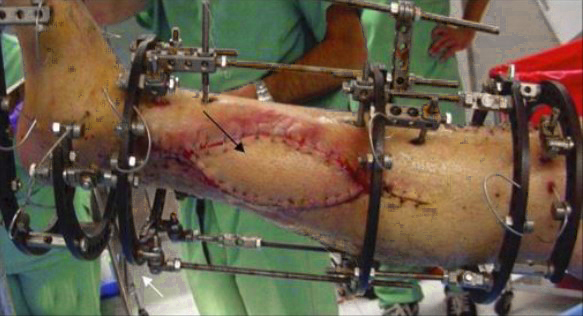 You can see green clothed personnel, a red waste bin for biohazardous material and some flesh. Not at all unusual.

Other answers have told about stars. I have not much to add about it. But it must have some other meaning than where cartoonists draw stars (=sign of a need of some care). One possiblity is to give to it a principal role, as remarkable as the textual name: 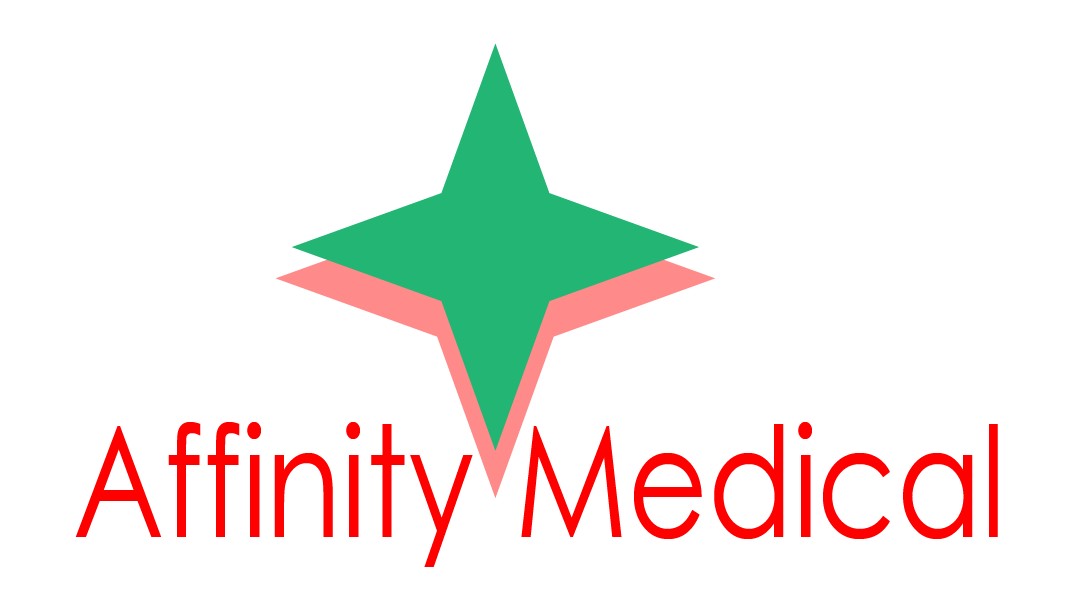 Not the answer you're looking for? Browse other questions tagged color logo or ask your own question.

14
Except China, which country will use red for up, and green for down?
2
Systemetic way to choose a good red & green color for dark grey background
3
Tool for designing a pastel green to red colour scheme with a range of 10?
2
Which red and green colors look still different when printed as grayscale?
0
What's a color palette for blue, green, yellow, and red that is legible on both light and dark backgrounds?
3
Red stronger than green?
1
Adjusting generated colors to make them more subjectively pleasant
1
Why aren't there printers that use red-green-blue ink cartridges?
0
Match the perceived luminance between green and red images