What is this weird transparent border appearing inside my Smart Object in Photoshop?

I've been pulling my hair out trying to understand what's going on here.

I have an image which is of a book and its shadow. The book part is opaque, and the shadow part has semi-transparency. This is shown here with a plain white background so you can see it. The background is actually transparent. 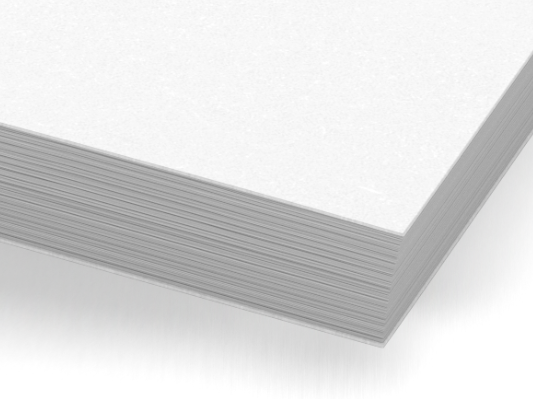 This is then made into a Smart Object, and scaled down, and placed on top of a background. Now, out of nowhere, a pixel of transparency appears at the border between the opaque book and its shadow: 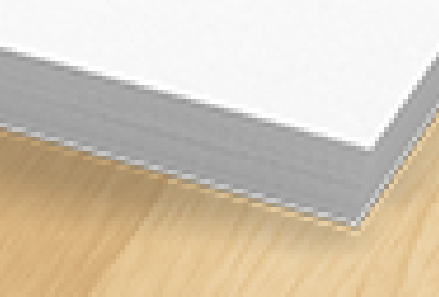 To be clear, the book and its shadow are a single raster pixel layer inside the Smart Object; and there is no empty pixel between them!

Anyone have an idea what is going on?

The issue is because of the used image interpolation method: probably it's set to Bicubic Automatic. The thing about this method is that it applies additional post-processing to make image look better, which includes some sharpen. And this halo along the edge you see is a result of this processing.

When transforming normal layers it's possible to set image interpolation from the free transform modal: so setting interpolation to Bilinear would solve this issue.

However for whatever reason this dropdown isn't available for smart objects: they use interpolation method that is set in Photoshop preferences.

So to solve this issue, set Image Interpolation in Preferences > General to Bilinear and edit your smart object again. Here's a quick comparison: with Bicubic interpolation on the left and Bilinear on the right:

1
How to use opaque Smart Object as transparency mask?
5
Looking for methods of showing text or logos on same coloured backgrounds
1
Fit non-transparent part of an image in photoshop
7
Apply a threshold to the transparency of a smart object layer
1
How to make a distance-based gradient around a shape in Photoshop CC?
0
Having problems removing background from hair between two people(samples included)
2
Is it possible to subtract two layers to calculate transparency?
0
How to get rid black border around object in Photoshop?
2
Difference between "Empty area" and "Transparency channel" and "Alpha channel"