Filter to preview result of laser-engraving of photo

I often engrave different photos as souvenirs on the laser cutter. I use LaserCut Pro 5.3 with the Tools > Half Bmitmap (sic) to convert a JPEG to a black-and-white bitmap.

Photos close to black-and-white have the best result. For example, this photo is a clear bi-modal photo with highlights and shadows. 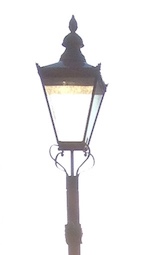 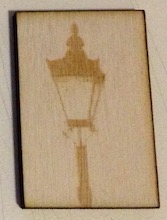 For grayscale pictures with midtones, the result is often pure white versus the rest. For example, this photo of a rabbit gets white only in the tree branches. 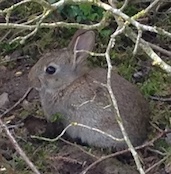 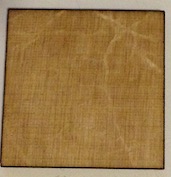 For such grayscale photos, I tried doing luminosity and levels masks and found no procedure that works for all photos. I engrave photos only once and I am happy to adjust each photo manually, but I want to avoid the trial-and-error of trying different masks and waiting 15 minutes for the result of each.

Can I apply a filter to an image and see what it will look like when engraved, so I can easily try different masks on different photos?

The question may be more suited to a laser related forum, as the answer lies with the characteristics of the laser more than with the graphics program. My experience with my laser is that one has to change settings for the laser power as well as adjust an image to create an appropriately contrast within the image. My laser software (LightBurn) also allows for line spacing as the laser travels across the image. For bitmap images and the specific software you are using, there will be a combination that will give you results you require, but it's mostly trial and error (and bracketing) to determine that combination.

Additionally, changing from one material to another will completely change the results, requiring another settings change and or bracketing to determine the best results.

A different approach, however, is to crop the desired image to a much smaller segment (don't resize!). Use a suitably representative segment containing as wide a range of shading as possible. Burn the segment on a test piece in various locations with varying settings. If an entire image takes fifteen minutes, a tenth-sized piece will take only a couple. Creating that segment with ten different settings gives you ten results in the original fifteen minutes (your times will vary) and allow you to attack the specific image.

If you burn one image only, this may seem excessive, but it is a necessary aspect of using a laser to create bitmap images.

I guess in white areas of the photo the material is intact and in other areas it gets removed more or less and gets darker. If that's true, you should only use strictly BW images without colors nor grays. You can convert grayscale image to line art with find edges-filtering. Another way is to have coarse enough halftoning in grayscale areas. You can use Photoshop's half toning. It's a submode for already to grayscale converted images, it's in Image > Mode > Bitmap. There's numerous examples of it in GDSE. This is one: Is there an easy way to recreate the ACLU modern engraving effect in Photoshop?

Another way is to use Engraving effect script. Here's one for free: https://blog.spoongraphics.co.uk/freebies/free-engraved-illustration-effect-action-for-photoshop

Following the answers and some experiments, I coded my own halftone filter in OpenCV inspired by this method. I put the code on Github.

For the particular photo of the bunny, with 3x3 tones and the blue channel, I got a half-toned image where, although the bunny is noticeable, it has poor contrast: 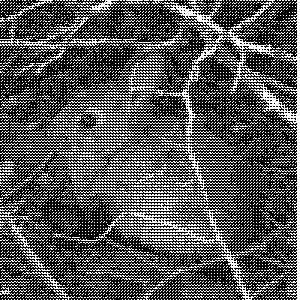 I was unable to find good settings for the particular wood and laser cutter at hand. Below is a photo with power 22, 40, 30, and 35 (the photo is rotated 90º clockwise, but the engraving is such a big lump of char that it doesn't matter):

Note that the result depends on the power of the laser: if too powerful, the engraved black pixels will burn the nearby white pixels.

I then tried several settings with a photo of a show where I did some engravings for the designer (copied with permission from the author): 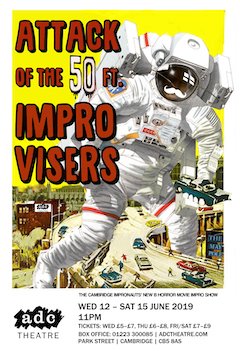 I tried half tones of size 3x3, 2x2, and 1x1 (which is the same as a hard threshold), the standard conversion to grayscale or only the red channel (which worked better for this particular photo), and whether the format of the image was 8-bit (with 256 colors, even though I only used two, 0 and 255) or 1-bit (with 2 colors). I also tried the Photoshop half-tone filter suggested by user287001 from here.

I used pine wood for these engravings, unlike birch ply for the bunny. From left to right and top to bottom:

For pine wood, I got the best results with a threshold (1x1 tone) which gave crisp edges such as fonts; and with the ten 3x3 tones, which gave good shades of grey for photos with. I felt happy with the last result (3x3 tones with red channel) so I stopped the experiments and published the code.

I also tried on the computer the Photoshop engraved effect action from here and did not engrave it because it was a grayscale effect. I found fake engraving in GIMP and it seemed similar to Photoshop's half-tone screen with lines, so I did not try it.

Not the answer you're looking for? Browse other questions tagged filter laser-cutting laser or ask your own question.

2
Create engraving in GIMP/Inkscape
1
Is there an easy way to recreate the ACLU modern engraving effect in Photoshop?