Prevent Photoshop from EVER saving metadata in my files?

Photoshop saves metadata in my files. 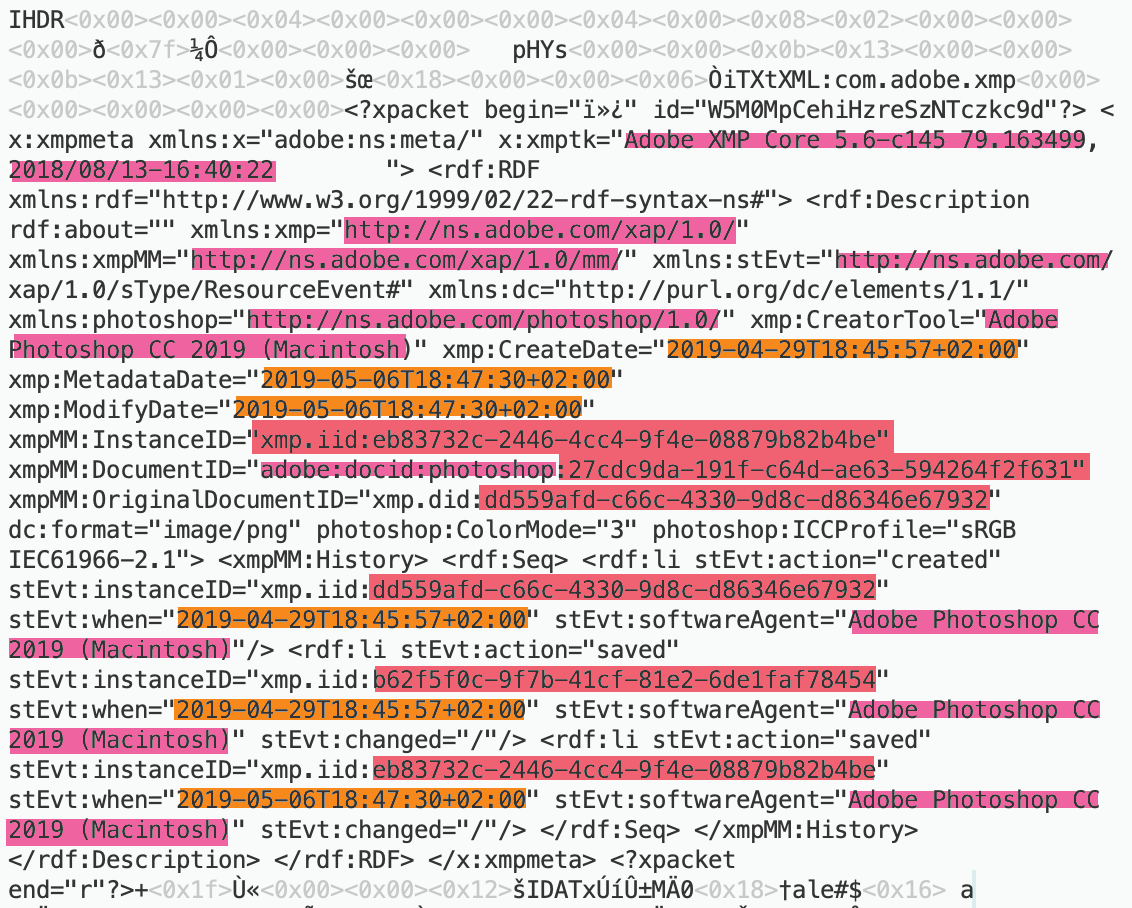 This is dangerous for people like journalists and others who don't want their photos to have identifiable information in them.

Some of the data tells people IDs which I can only guess are unique per user. Some data tells the type of machine being used which narrows down a large portion of the population. Others give multiple dates wish could be useful in excluding some people vs others in many ways.

While I understand one can pick "Export" instead of "Save" that requires to user to never make the mistake of accidentally picking "Save". "Save" is the default. It's the faster workflow. Open a file (double click), edit, Cmd-S/Ctrl-S the file is saved. It's even common to Open File, edit, Cmd-S, edit more, Cmd-S, edit more, Cmd-S. Having to pick Export every time will make working extremely cumbersome. Forgetting will be too easy and requires every user to be perfect.

I need Photoshop to never to put metadata in the file

How do I achieve this?

Note: Older versions of Photoshop did not have this issue. Opening a .PNG, editing, and saving again with Cmd-S did not add metadata to the file. I'd like to make the current photoshop do the same.

If you're that worried about ID in your images, never distribute the PSDs and always use export, that's the only place where you can choose to remove metadata when saving a file. Or use another software, that is just how Photoshop works.

Another option is to pass your image through an image optimizer software before sending, some of them remove metadata in an attempt to make the file smaller. Or make a script that automatically optimize images saved in a predefined folder.

Sometimes an extra step is a necessary part of the workflow.

There are a number of scripts which can help with this process - some require batch save processes, some do not; you could, I'm certain, with more time than I've put into this (<5 minutes including writing and editing this response) find more specifically relevant data on the Adobe fora.

Removing metadata from all images

There are other methods that could be used, you can create new JPGs from the cache in Bridge.

http://www.scriptsrus.talktalk.net/BridgeProcessor.htm N.B this one is Windows Only!

How to replace metadata in Photoshop

A script can be found here to strip Exif metadata by creating a new document with the same pixel data and filename:

You could add code into this script or even record an action (screenshot below) for the addition of the copyright metadata after running the script. This could be run as a batch action or used in Image Processor for batches.

However I would just recommend using ExifTool. If you are on a Mac, one can incorporate the ExifTool CLI code into an Apple Automator Service so that all you have to do is contextual right click on a folder or file.

Hope this helps with your issue.

BTW: @Luciano is correct that his answer is indeed helpful - he is telling you not just about Photoshop's default behaviour, but in fact its designed behaviour, which is a helpful and valid answer to your query, especially given that we as a community are graphic designers, not coders or even privacy activist coders. What you are looking for is either a script or code approach or an actual hack of the software - in either case pretty darn close to out-of-scope as a question here on GD.SE.

If you end up not feeling satisfied with the responses you get here I'd suggest you reaching out to Adobe directly, as they (one would hope) must have encountered this issue before.

Note: you've now been provided with several workflow-based approaches to address the specific need, which is what we here at GD.SE are pretty much all about. Hopefully you get more such answers, and one which so closely matches your needs that you can move forward. If however, you personally will not allow for realistic workflow changes, but rather are sticking at requiring a re-coding of a high-capital-cost software product which is the flagship product of a major software vendor, that will be definitively out-of-scope here.

If someone here knows of a plug-in which will anonymise EXIF, perhaps we'll ALL get lucky and learn about this, which is I think the best-case scenario.

Good luck - I sincerely hope we find you an answer to this issue.

1
How I can prevent Photoshop from adding metadata to a PNG file?