AI: How to turn blotchy lines resulting from an image traced illustration into clean geometric lines that look good when zoomed in

Note: I am not a graphic designer. I would consider myself to be somewhere in between beginner and intermediate.

Although these are different drawings, both are vector and both try to achieve the same result, which is to represent an organic being (man vs pelican in this instance). 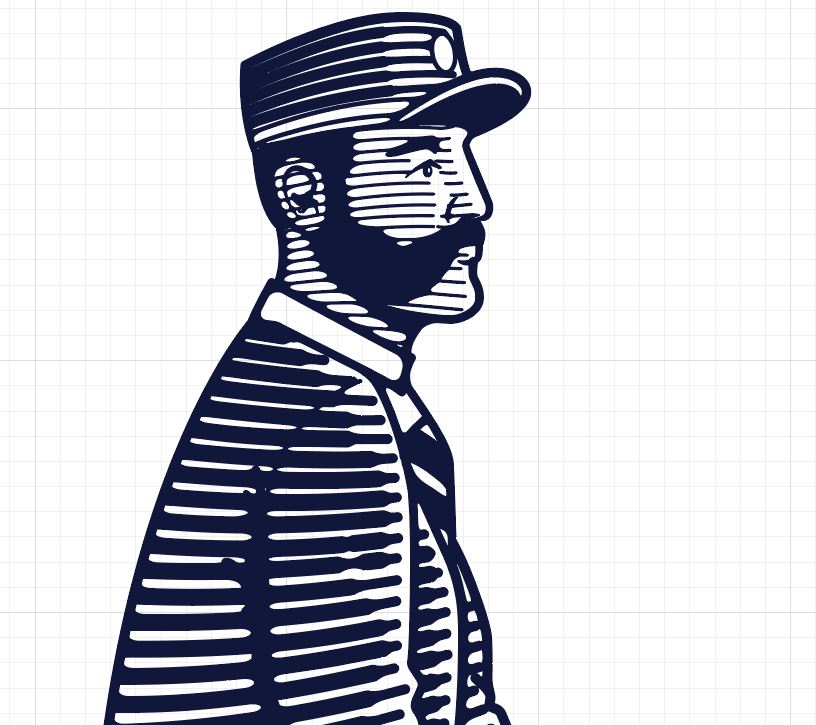 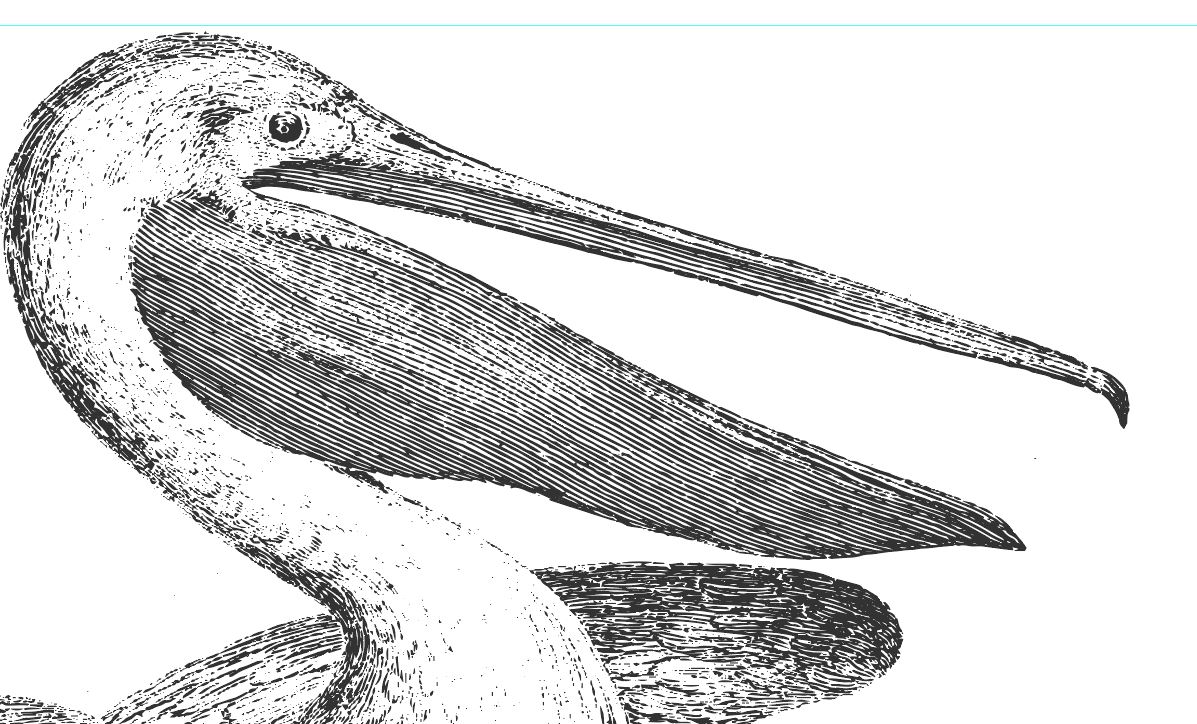 One is sloppy blotchy and unusable for what I am trying to do. The other is clean, geometric, and beautiful. Is there a way to do this geometric effect while live tracing an image or is there a way to apply it after the image has already been traced? So for example, if I wanted to change the pelican traced image into something similar to that of the mans traced image style.

No automatic method available. Sorry. The pelican is a drawing You have traced an image which is scanned from a book, I guess. As well I guess the pelican drawing, before it went to the book, had solid lines with much less white breaks. Printing has detoriated it and your tracing as well.

How do I know their line patterns are drawn, not transformed automatically from a photo or painting?

Because the long lines seem to follow the apparent curvature of the 3D surface. No program without human knowledge can deduce 3D information having only a flat 2D image.

But the conversion? In theory an ingenious programmer could create a program which extracts the directions of the lines on the pelican as well as their local density variations. Then it would draw a new set of solid lines, maybe with with greater line spacing and line widths, but still following the original directions and local black vs white density ratio variations. I guess the line density cannot be reduced much without reducing the information value of the image radically.

I'm afraid that ingenious programmer has a good reason to stay far away from less ingenious persons like me, who have a tendecy to want something but not to start with generous money offering. If you happen to be as unpopular, prepare to redraw the pelican manually with solid lines by yourself. I guess it's not impossible. The original artist has already done it once.

I guess that the preceding story isn't exactly just the wanted one, so I suggest other way. At first try to guess a greyshade image of the pelican, the intended greyshades that the original drawing presented. Smooth the image as much as is needed to make it presentable with coarse enough engraving-like lines. That means a huge detail reduction, if you expect remarkable line sparsening. Here's my attempt in Photoshop: 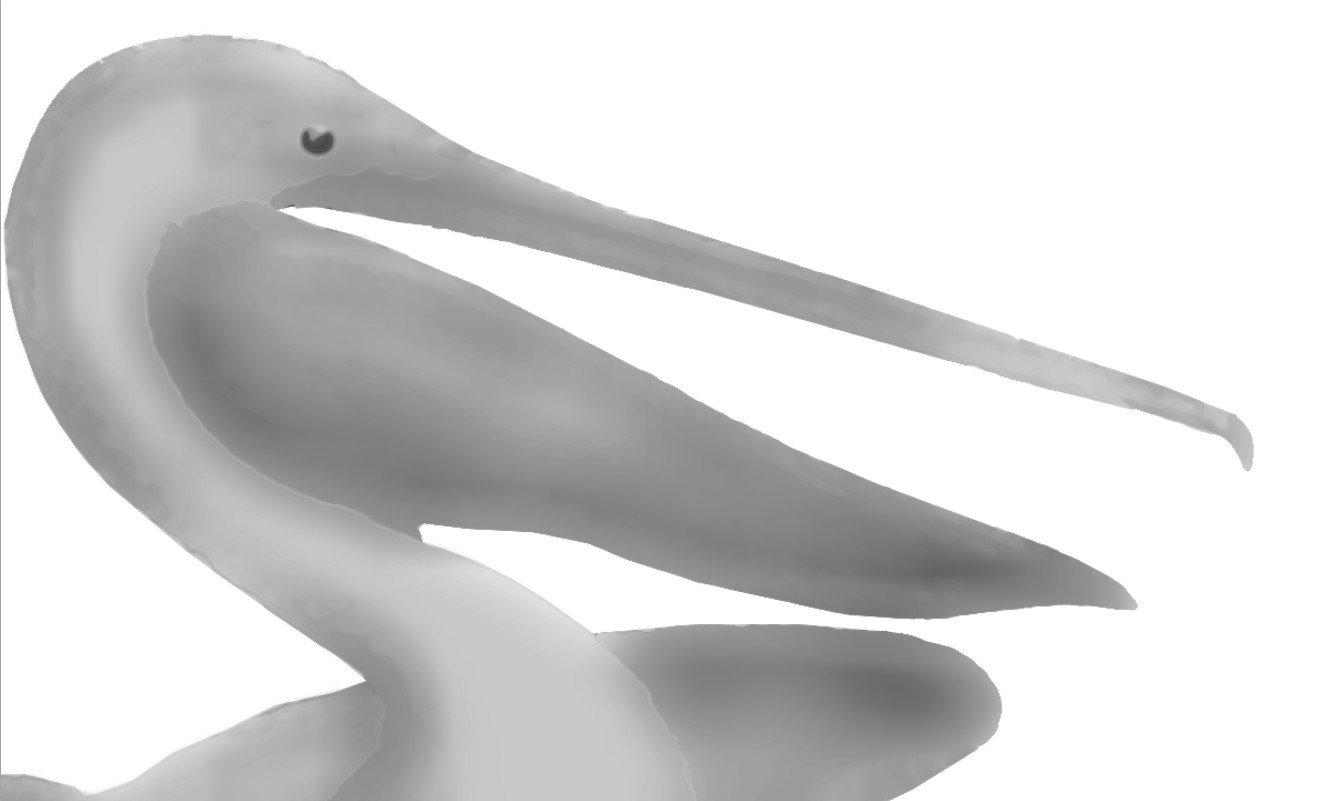 Do not think it's a painting. It got at first several subsequent median filterings to close the gaps, then I selected with manually drawn paths separate areas one by one and gave to them heavy surface blur to get smooth shades. The eye was kept as own selection. Finally the brightness was reduced, only the original background area was kept white.

Then an engraving simulation filtering was applied: 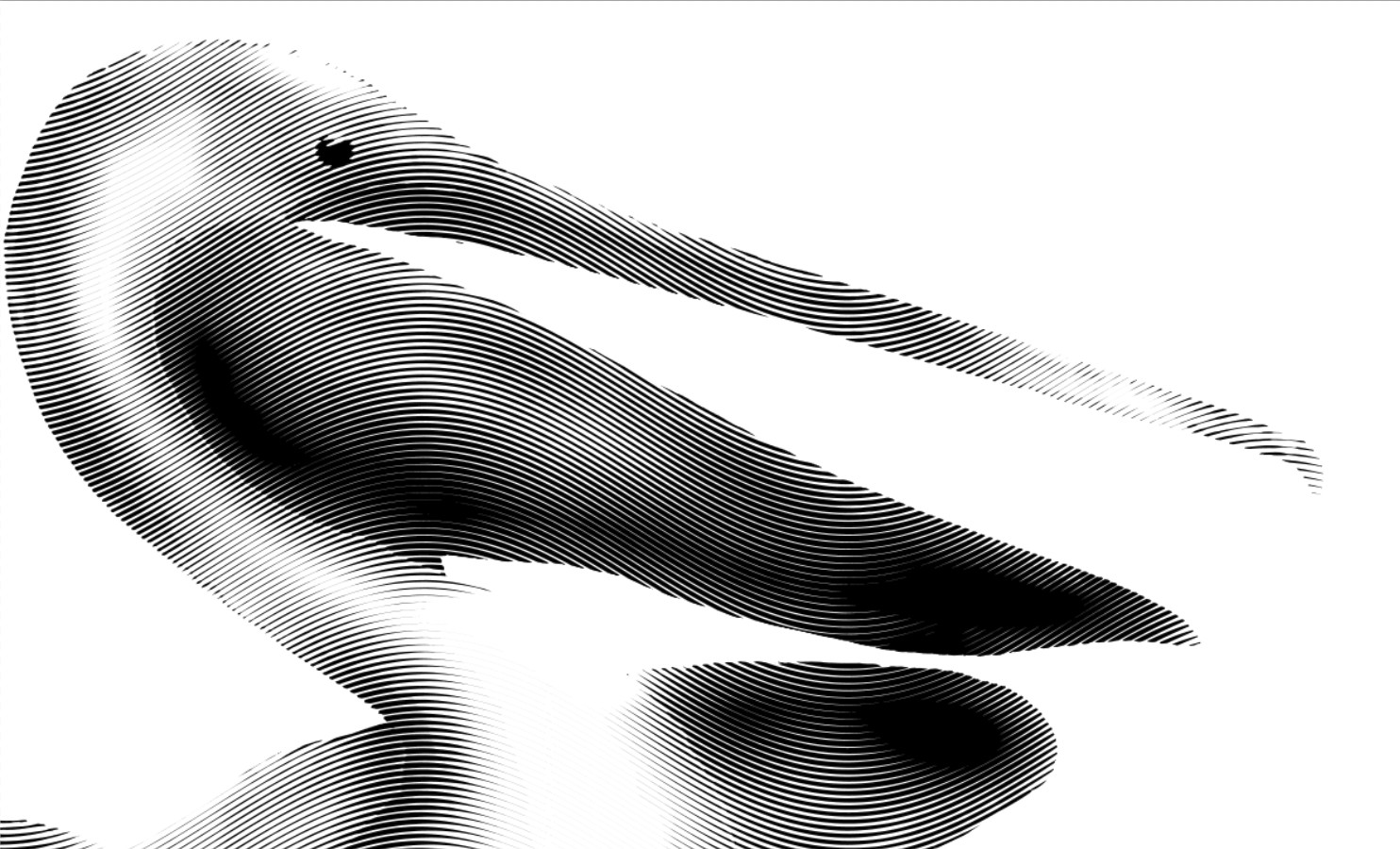 From this older case Create engraving in GIMP/Inkscape you can find how it can be made totally in vector domain (Inkscape), if you have a greyscale photo or other bitmap image prepared for it.

Not the answer you're looking for? Browse other questions tagged adobe-illustrator illustration illustrator-effects pen-tool image-trace or ask your own question.

8
Illustrator: how to reproduce line art
2
Create engraving in GIMP/Inkscape
-1
How do people get logos to look “drawn” like the first and third logo in the image I provided?