What is a clipping path?

Someone wants me to produce "clipping courses" in photos. I've never heard the term before.

What does it mean?
What does this process involve?

I have the ability to do plenty of things that I usually do not know the name of. Also if I don't understand how to do something, I learn to do it well and also do it rapidly.

I simply want somebody to provide me a nudge in the right direction. Any type of internet sites or details referring to this subject would certainly be valued.

Short Answer : Clipping path is the specific path or bound of area from where your images are clipped or cut.

Full Answer : basically in photo editing sometimes there comes situation when you have some extra or unwanted things (like you have shot picture of apple but unfortunately you shot the banana near it but now you want only apple) so you will start drawing path around the surface of an apple and once you complete the path and finish the clip all things inside of closed path will be remain and all things outside of path will be cut or hide or deleted ( may vary on situation ). don't mix Clipping path with Photoshop's clipping mask. since clipping mask is just the layers behaviour where outside area becomes hidden and you get only plain layer while clipping path is global term and should be applicable in anywhere! hope it helps :)

Note : not but least in case you want some hacky definition then here it is

Clipping path, in this context, is essentially a printer feature. It is basically a mask that is in vector form. While you can use it for nonprint reasons its real power comes up when you print.

If you would mask a shape for printing the edges would be blurry because your image IS intrpolated for color resolution. However, a clipping mask can bound the printed image at the full resoltion of the printer device. This allows you to have crisp, nonsquare, boundaries to print areas.

As to what your client wants is opaqe to me.

I can comfortably say that in this case, the meaning of clipping course / clipping path is a carefully-created and saved work path, drawn with the pen tool, supporting multiple potential final workflows from straight clipping path to layer mask or vector mask depending upon the final image use-case; final deliverable of this to be a .psd with one or more such clipping paths saved and clearly named for client's ease-of-use in their final use pipeline. 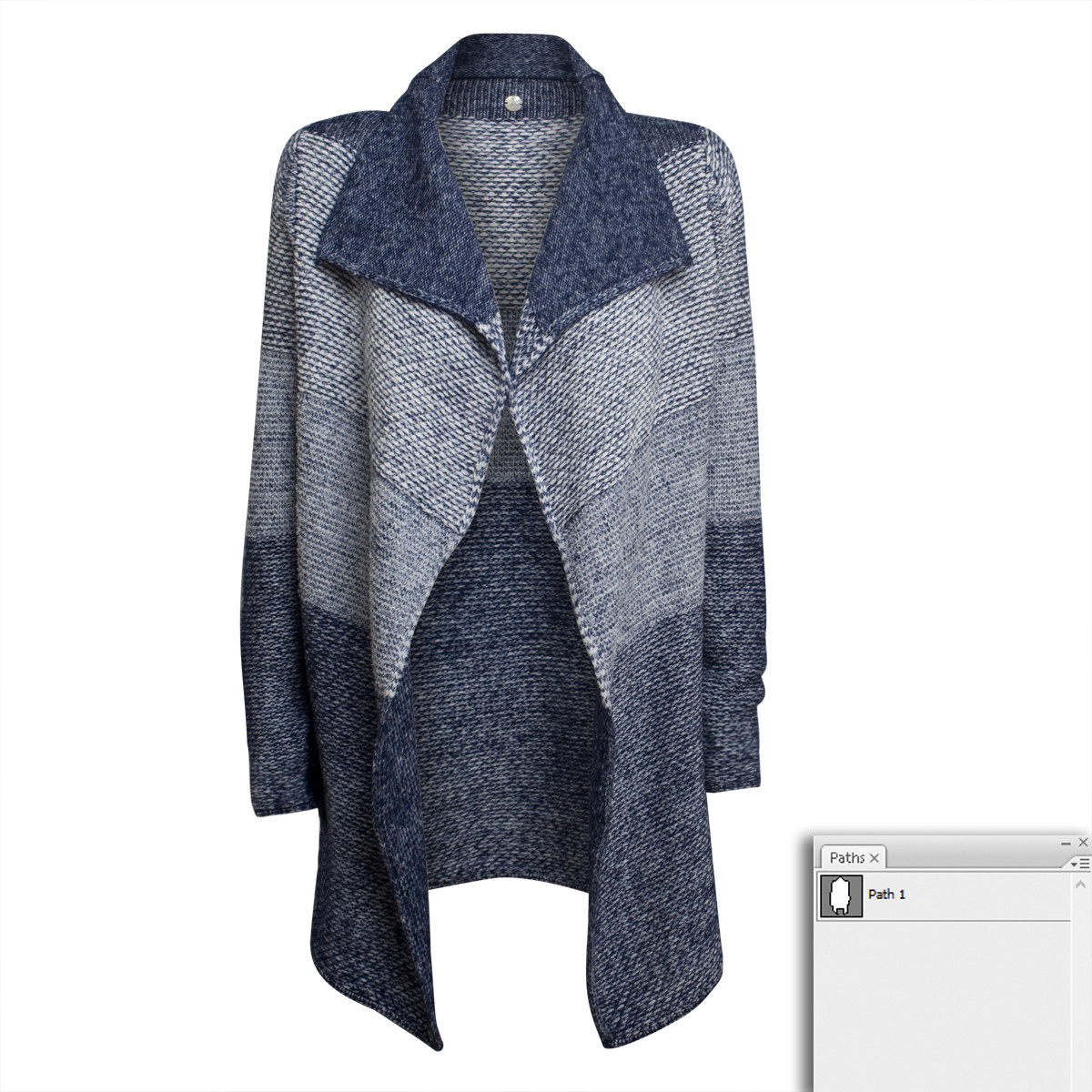 Hope that helps someone somewhere.

I would like to explain it in terms of Illustrator and Photoshop features. Maybe you'll get an idea.

See this image. Suppose you want only a certain part of star. So you use Object > Clipping Mask > Make feature. Here the word used is mask, but on very right side you see the desired output, i.e., a portion of star. The square object is still there, but now it's acting like a boundary/fence there. You can call it a clipping path. 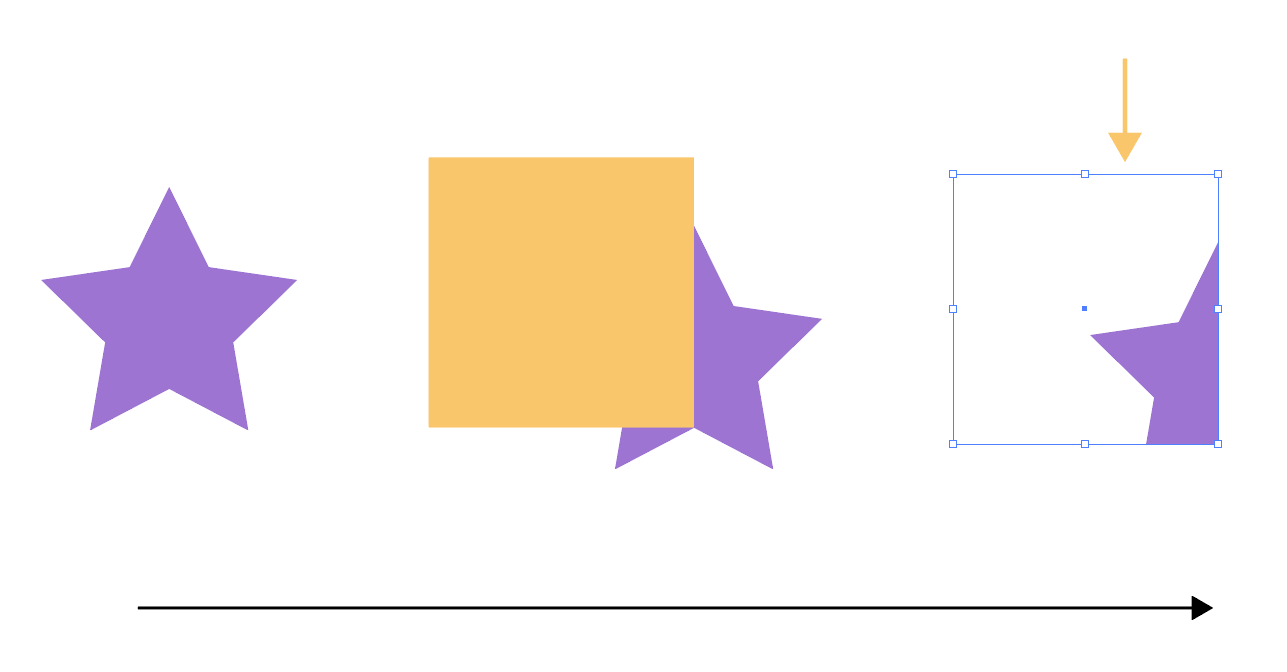 The following is a feature called Vector Mask. Using it, you can perform a similar action. Just create a vector mask, and select the desired area with pen tool.

You can see a white colored polygon in layer panel. It's vector mask. And you can call the path as clipping path. 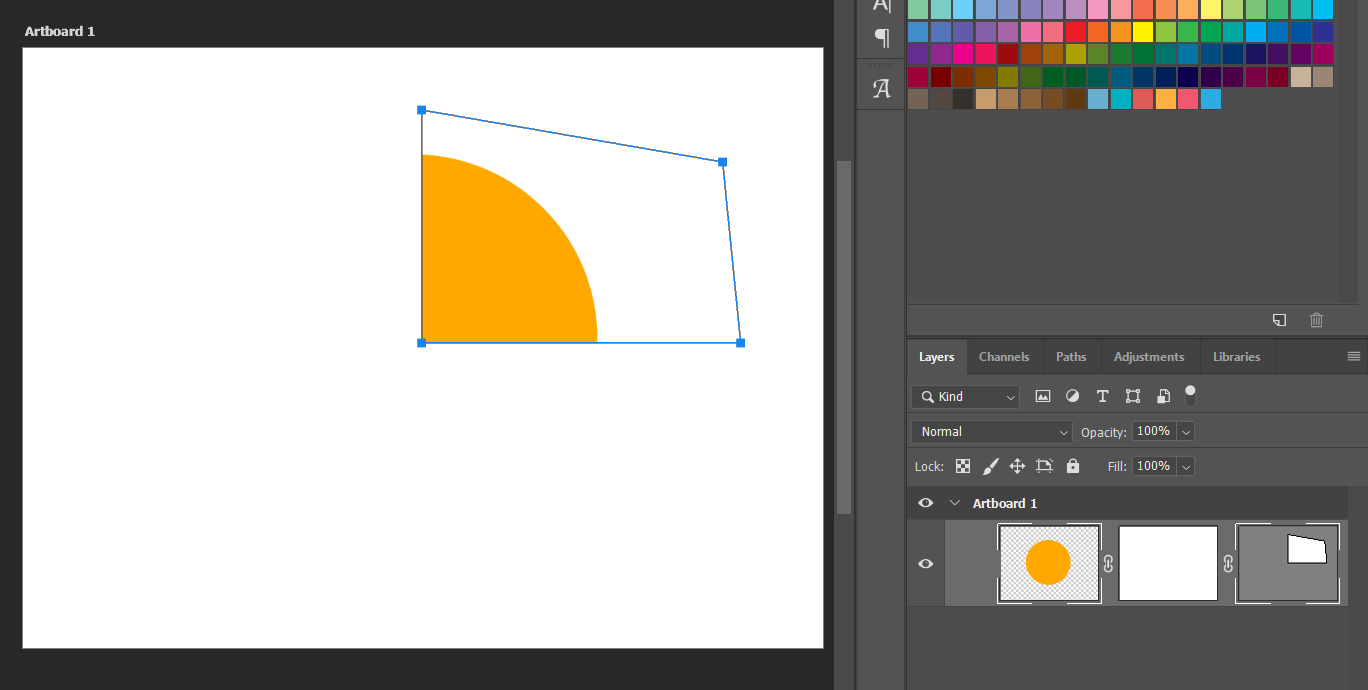 Note: In Photoshop, rasterize the circle object before you apply vector mask.

For example, in the image, I don't want the mike, so I can use the Vector Mask feature (to remove the mike. You'll need more Photoshop work to make it perfect).

Sometimes you can use this feature to remove backgrounds, but for that you've to be good at pen tool. 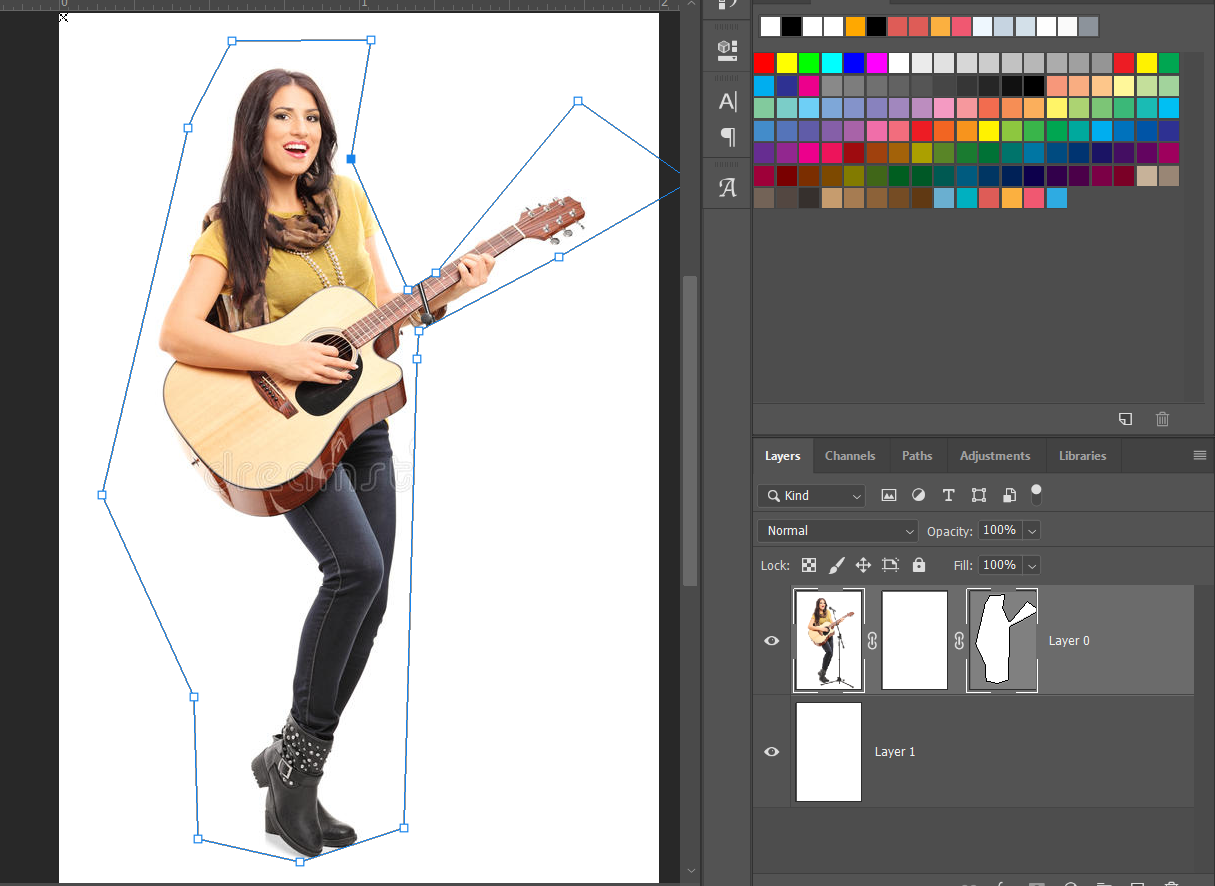 Not the answer you're looking for? Browse other questions tagged photo-editing clipping-mask or ask your own question.