I'm learning lighting now and was curious how this pictures was made, maybe someone have idea what kind of light scheme used here 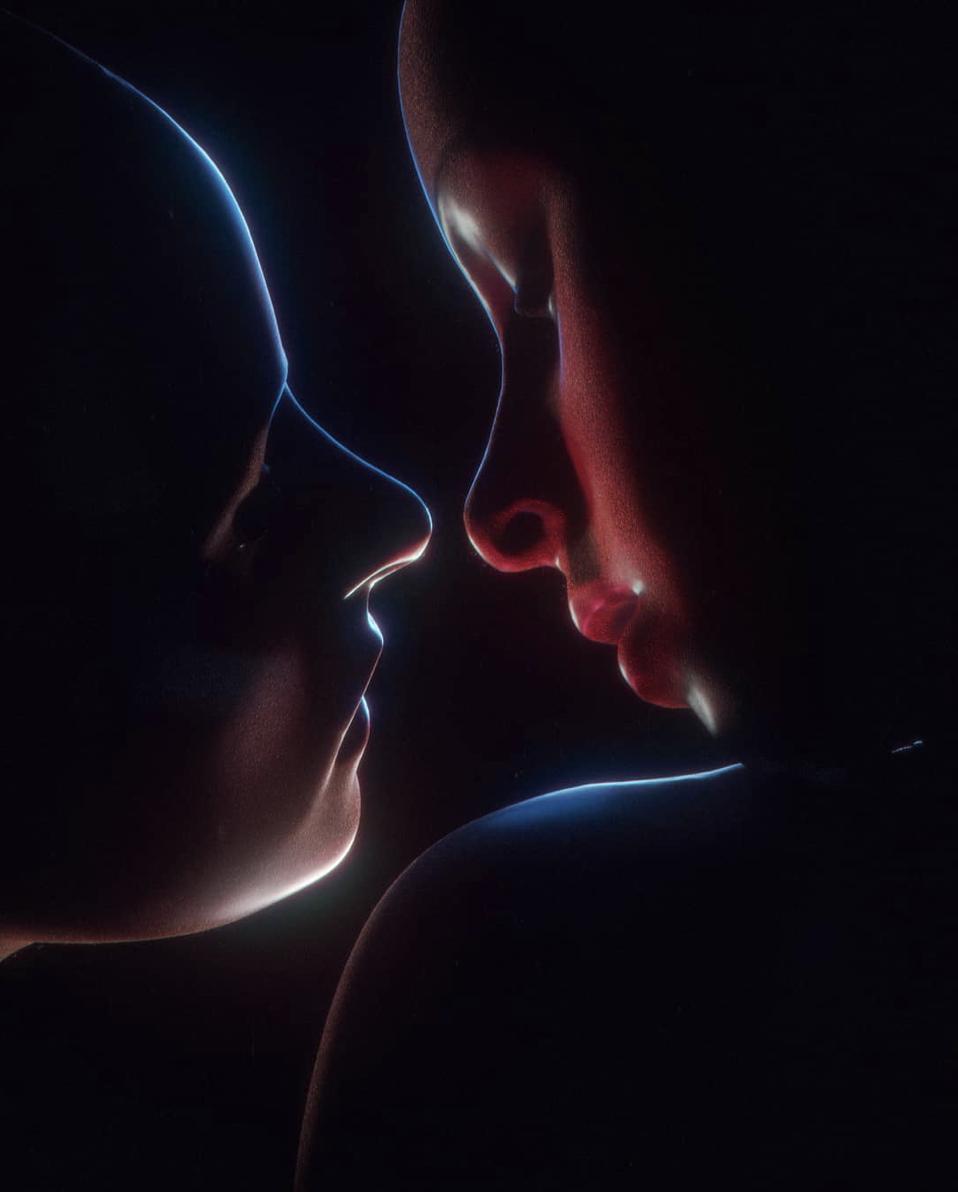 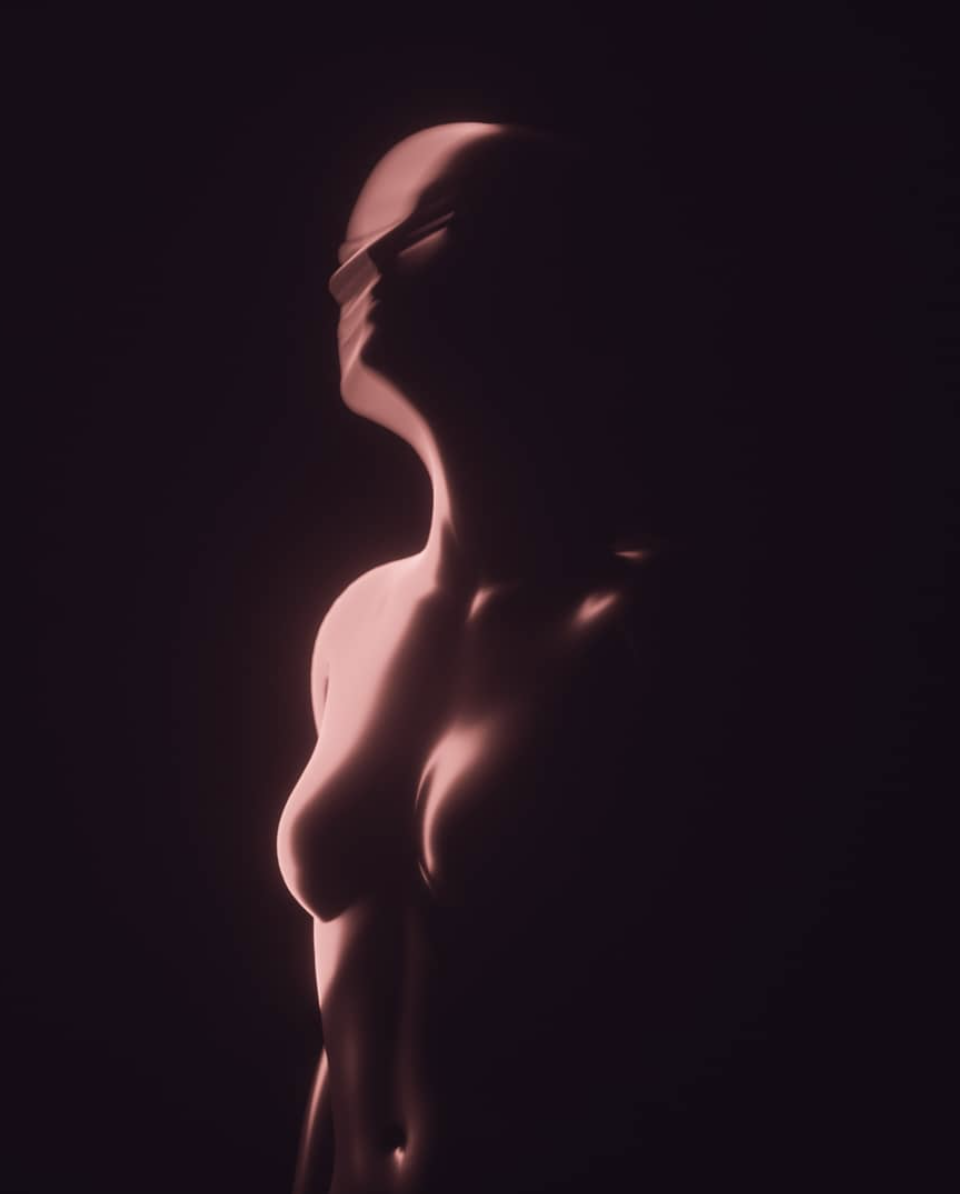 To me they both look like classic low-key setups.

The upper image has a two light setup with a low-intensity key that's basically white behind the subjects and quite low (probably a luminous poly based on the implied area) and a lower-level blue-shifted rimlight to the high right, also behind the subjects (as most rim lights are). There may also be a secondary key source down near the main white key, but a bit closer to the subjects and more upwardly-pointed that is significantly red, but it's unclear - that colour-cast may be coming from subsurface scatter from part of the subject geometry.

The lower image looks like a single luminous poly light source that's quite large, off to the image left and in front of the subject but not by a lot. The subject's surface is very smooth in terms of topology, and the texture looks like a satin or matte finish of some kind, but with little or no subsurface scatter.

You really should look up "low-key lighting" in photography fora, especially those which cater to beginners and those interested in portraiture - most good render lighting is directly imitative of (or deeply influenced by) traditional photographic lighting techniques and concepts.

1
hazy lighting effect / filter in photoshop
5
Waveform, polygonal?
1
Light baking, what is it?
7
How can I color grade like Liam Wong's Tokyo Night series?
4
What are the mechanics of "bounce" light? How does it work?
3
Cinema 4D setting up a 3 point lighting system for whole scene
2
How to make this "bumpy sphere" shape in C4D?
3
How do you find right plane/perspective to place a product on a photo?
0
Matching 'fake' in Photoshop - lighting on overlay
0
Which software is used to create this book cover?