How can I place the text in this logo in a way that would unite both items better?

I've tried multiple iterations (internet is limited for me today, so cannot upload all variations) but each one looks uglier than its predecessor.

Because the logo art leaves a triangular space at the bottom-center, it's exceedingly hard to add the text and make it look like a unified element. 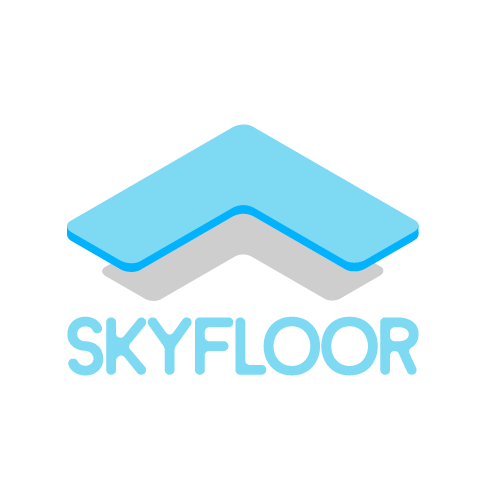 The question does not specify what's the product represented by the logo, but I think the name/image conjunction refers to something that has to do with the chosen perspective and the shadow: the cyan angle is suspended in the air.

Follow the construction grid will always result in a distorted text, something not very functional for a company image, especially if this text is then separated from the image:

On the other side, the distorted text becomes more presence, taking away strength from the image:

Any element above or below the image will be a weight or a base, breaking this feeling of floating in the air. Gets worse if it's the same color as the main object:

I would personally look for the simple so that the effect of the image makes more sense and has greater visual strength, a situation than the text reinforce the image and its content: 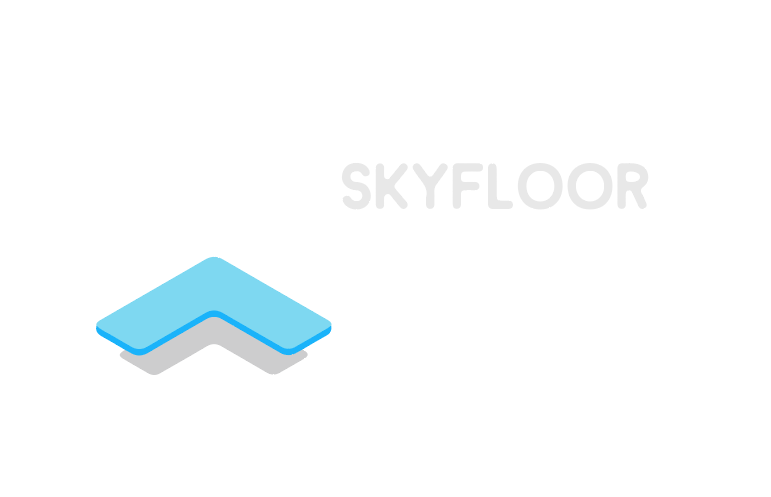 I think you may be over thinking it a little. Assuming the icon is agreed and that primary recognition is the name (it normally is unless you are Apple) you can take the stress out of this by setting it more traditionally with the emphasis on the name... 2 examples, the second re-enforcing the height element by having the icon as a roof over the name. 95% of clients would find this acceptable and time is money. 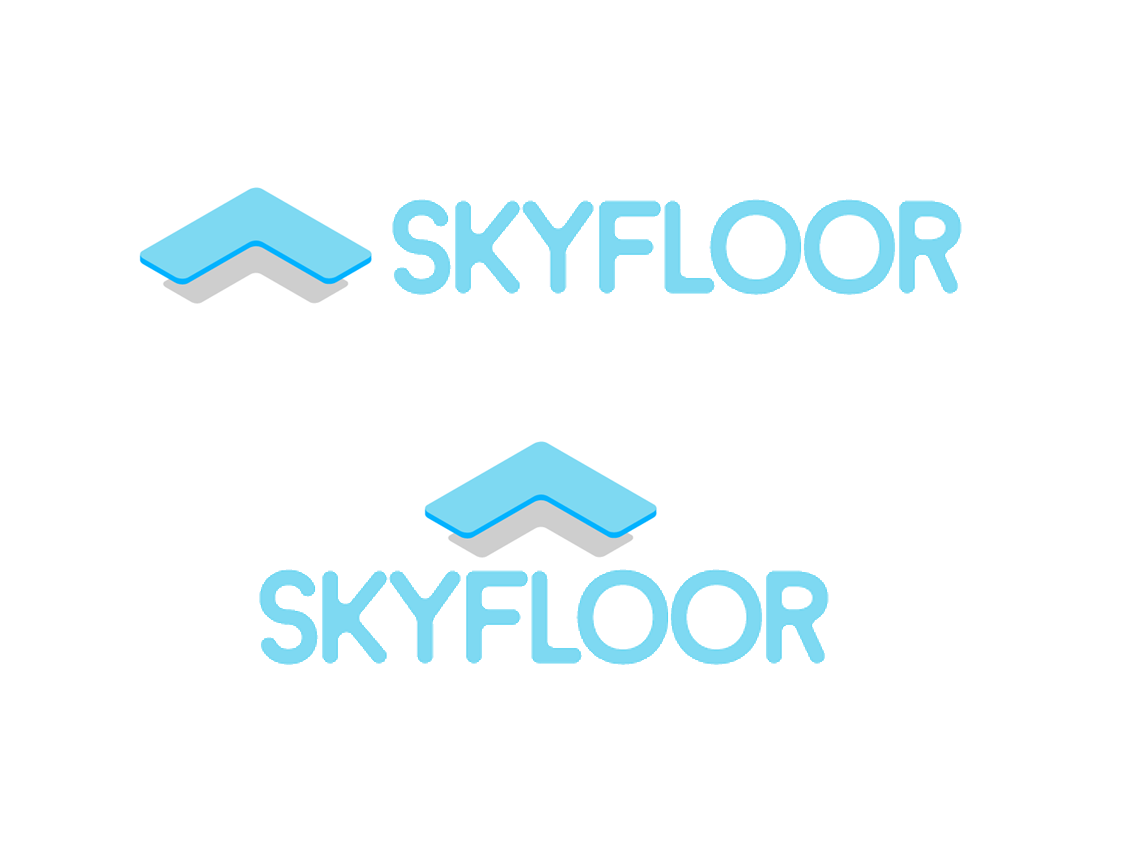 This is very crude, and based merely in your posted image.....

I'd have a tendency to try and repeat angles and the shading presented by the iconography to be more uniform in the mark overall. 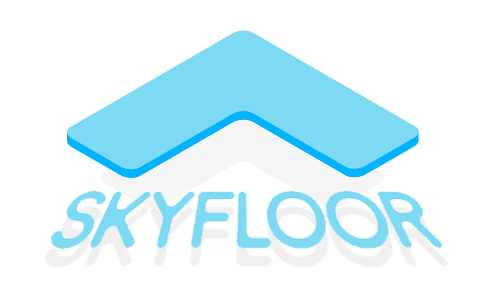 The grey would have to be lighten though (as I've done) to make that lighter blue readable. And the angel of the type in my sample is terrible, I know. It's merely to show the concept.

You can let it float as a vertical surface in front of the insignia shapes. The image in the right is a leftover from my guessing "what could be an accteptable bending curve for the text shape".

An opinion: I must say that making the compilation tighter doesn't make it better. Your own version in the question isn't too sparse, I would use it as is or after making the text slightly bigger, it can well be a little wider than the insignia part. I guess the name is the most important thing here.

Perhaps you could try to skew the text for perspective, to fit inside the shape. This is just a rough example below, but perhaps you could refine it. It's difficult to say if this would be suitable for the logo without more information about what kind of company/product it's for, or whether it's acceptable to split the text like this. 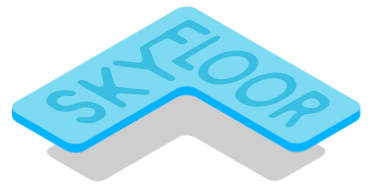 5
Critique: How can I tie a logo into my website design at both mobile and desktop screen sizes?
17
How would you rate this logo-concept for a fiber optic Internet company and how can I improve it?
1
Is this logo redesign a step in the right direction or is it better to stick with the original?
0
How can I make this into a better dashboard?
13
How would you create this geometric logo?
2
How can I better incorporate the "i" into this logo?
5
How would I create a clean version of this logo?
27
What exactly makes this logo a design failure such that viewers cannot decipher the company's name?