Is it okay to fade a human face just to create some space to place important content over it?

Please see the image. Just to write the copy, I had to place white color over the upper half of the person on the right side.

Is it okay to do so in graphic design or is it terribly wrong here?

PS: Copy size and number of lines/words may vary. 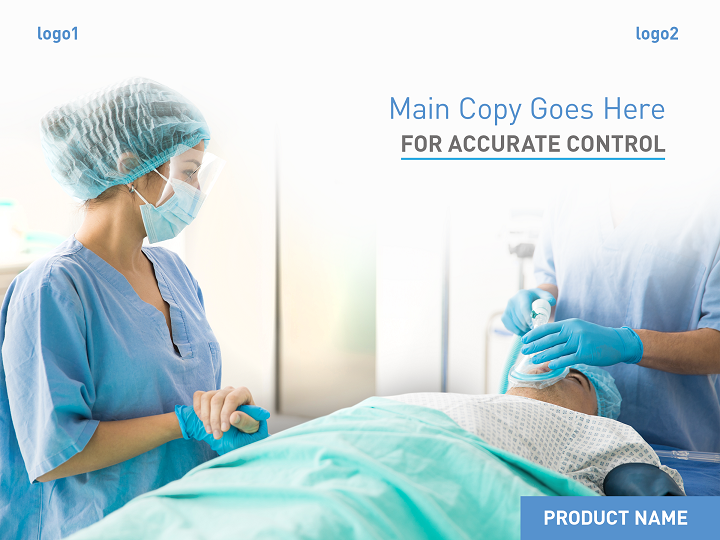 When advertising, especially something which involves the human condition such as medical care, you want the viewer to be engaged and connected as much as possible. Human faces tend to soften advertising and if the faces appear kind, welcoming, engaged, themselves, then viewers tend to subconsciously pick up on that and somewhat empathize with those emotions. Pulling them in and hopefully leading to sales/contacts.

Now, not having faces is fine. Without a "human connection" the general ROI of any such advertisement may not be as good as one with faces, but it would not be directly devalued. In other words, it wouldn't be working against itself. It simply may not be as engaging and as good at ROI as an advertisement with faces.

However.... covering faces, especially in an unnatural manner, does nothing other than the lower the ROI of any such advertisement. And I mean lowers it beyond what any non-face advertisement may result in. It's working against itself. It is specifically seen as unpleasant to viewers. It's fairly natural for most non-sociopathic humans to feel uneasy at the sight of someone missing a head, even if it's not "horror" related. It is a subconscious primal human reaction to a figure which is seen as not being complete. There's an unstated "that doesn't feel right." twinge some people may feel - percieved at a base level, before rational thought takes over, as damaged, broken, imaginary, etc. You typically do not want such things associated with the product/service you are advertising. So, covering faces unnaturally is just about the worst choice for something like a medical advertisement whether related to a procedure/treatment, a device used, or the doctor/patient.

Human faces should never be "covered".

Related: Cropping faces is generally fine. There's a different connotation if an image is cropped and a face is not visible. The same "unnatural twinge" from "covering" isn't conveyed when cropping. Humans tend to perceive "I just can't see the head.", which is different than "The head should be there but it isn't!!".

There's no "rule" or "guideline" regarding any of this which I am aware of.

However, my experience has clearly shown that medical sales related pieces always do better with faces - not always full heads, but at least eyes, nose, mouth... If the medical issue is related to extremities then images cropped to show hands/feet/whatever always do better than non-human-image pieces - but these pieces don't have the ROI that face-oriented pieces seem to have.

Specifically.... the photo you've chosen and how the head is covered, means there's some headless figure actually doing something to a person who appears in an incapacitated state and lying down... that, to me is a huge mistake -- unless the advertisement is for kidnapping or organ theft destined for the black market. :)

A patch is always a scar on an image

The question is wrongly formulated. You are taking for granted the existence of another component as something of correct use and valid as a design element in any image: a patch.

I think before asking if you behead a character inside an image with a patch, you should ask:

Is it necessary to use a patch over an image?

One of my principles in design is to try to avoid as much as possible the use of patches on an image. Why?

Before using a patch on an image, a series of questions can be asked:

If after all this analysis, the use of a patch is inevitable, then the questions such as where to locate the patch or how it should look can be asked. Try to make the patch part of the identity of that image by using design elements to integrate it. There are more than enough options before falling into the blurred destructive smoke cloud that occupies almost a quarter of the image. 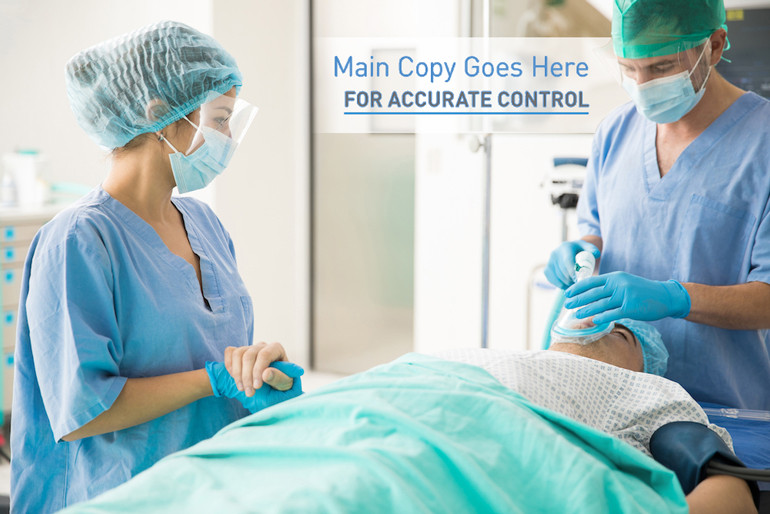 => when it comes to branding all thing you should keep in mind and keep focused is = Brand name ; logo and what it clearly does or for what it is made (purpose) . and to achieve this you can do anything if your placed image is working as background (less focused)

but in your case the branding doesn't contain some main elements like logo etc so in that case your placed image takes place of your logo and so for that you should keep the main part of image and you should try to avoid erasing the person but...

if your brand is some kind of item rather than services then it is okay to erase the person and there is not any rule at all which you have to follow.

if you want to erase then erase and if you want to keep then keep but it's good practice if you avoid erasing and use another image where you can keep persons safe because some people might get offended!

and if you want to keep current image then there isn't issue at all because it already contains more then one main persons (doctor and patient)!

Edit : After reading scott and danielillo answer; i would suggest you to avoid erasing person at all as i mentioned before and if you want to add logos you might can heal the upper side of area to extend the image and then you can add something like navigation bar etc. and about the middle content you can follow danielillos guide which is avoid patching and use overlays to separate the items. see below image where i extended upper side while keeping below person same :) 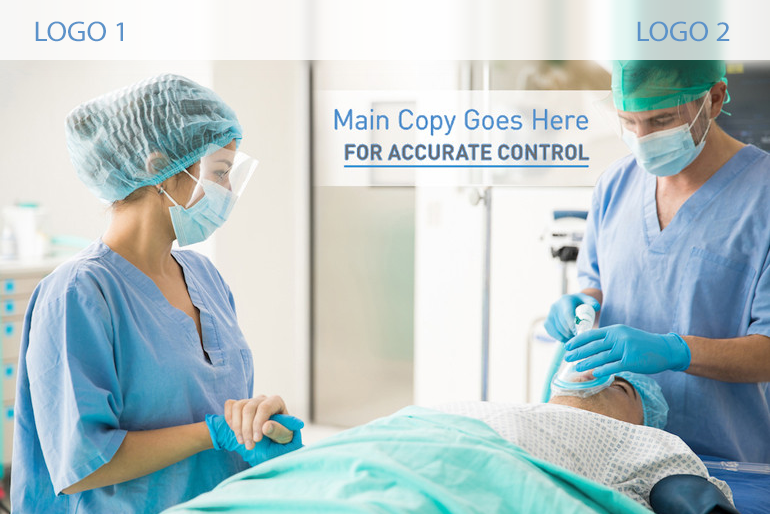 In this particular case, the face removal doesn't worry me in the slightest. If the product is care-based rather than medicine-technology-based it's even an improvement. Quite different to the example @Matt offered (below) where the sidelining of the woman is open to so many levels of criticism!

I certainly wouldn't suggest a general 'keep the face' rule. 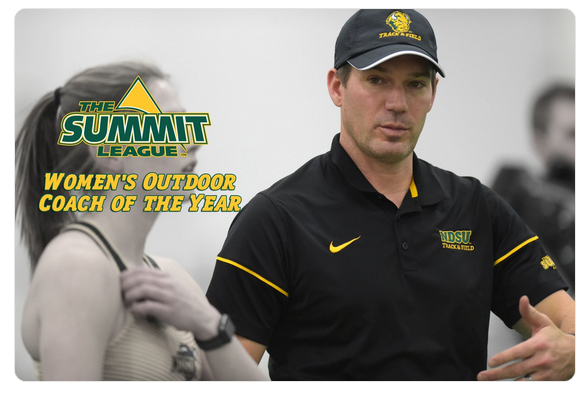 Not the answer you're looking for? Browse other questions tagged text design-principles advertising or ask your own question.

10
How can I place the product on a social media post better?

0
Is graphic designing (web pages) mostly faux, unreal, unscalable and somewhat based on illusion?
4
Reduce image size in photoshop without compromising text readability
2
How Do I Resize An Image Without Ruining Text?
6
Constant text revisions - how to stop the madness?
4
Is it important for a catalog cover to be left with little copy?
1
Are these designs just images and not relating with the product any way?
1
How to display better a product on a outdoor photo, without making it look childish and unrealistic?
2
Line lengths on paper for a resume layout