How can I make one section of an image darker?

I have an image that I want to use on a website, with white text on top of it. Most of the image is dark enough for this to work okay, but there is one spot that is too bright, so it makes the text unreadable. What's the best way for me to darken this section of the image in Photoshop CC 2018? I've tried using the Dodge/Burn tool but that didn't work too well (or I just don't know how to use it properly). I also tried selectively adjusting the brightness of that spot with an adjustment layer, but that didn't work well either.

I don't care if that part of the image is recognizable; it's going to have text on top of it, so it doesn't really matter too much what it looks like, as long as it is dark and not distracting.

Also, I thought it would be best to put the text directly on the image like I'm doing here but, from a design perspective, is that a bad idea? Should I put some kind of dark rectangle behind the text instead? 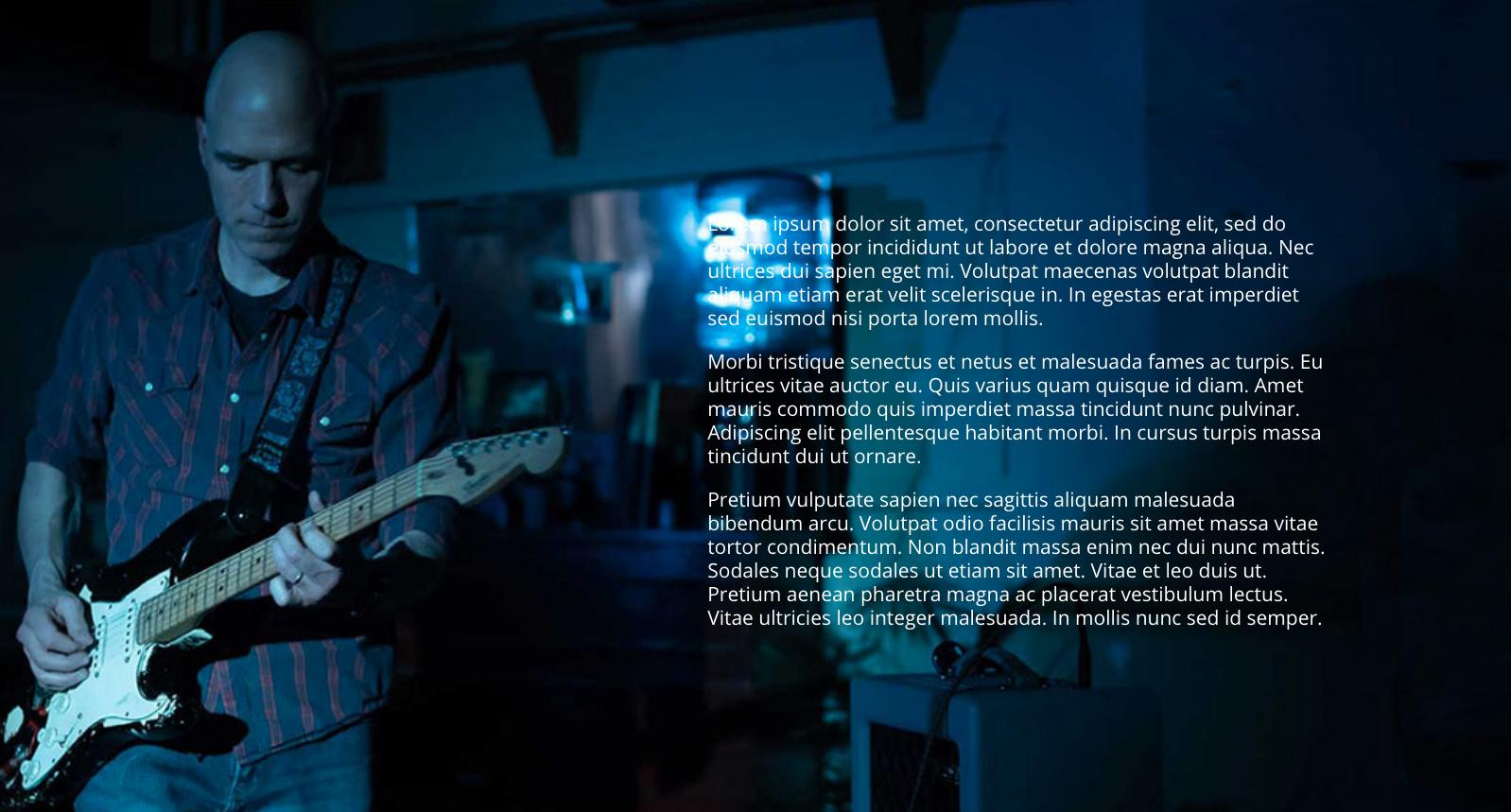 Click the fill layer mask thumbnail, make a circle selection around the light area. Invert the selection and fill it with 100% black. Deselect and apply a Gaussian blur.

Edit the Fill Color Layer to adjust the color 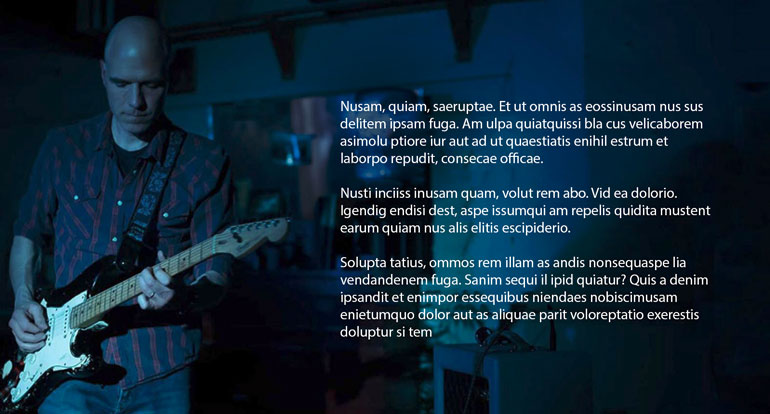 Duplicate a darker section from that photo as a new layer, overlay on that bright spot, use a large brush with soft hardness to clean up the edges so it blends in properly.

I think you can add dark black transparent gradient layer and above it you can write your text like i did in below image! 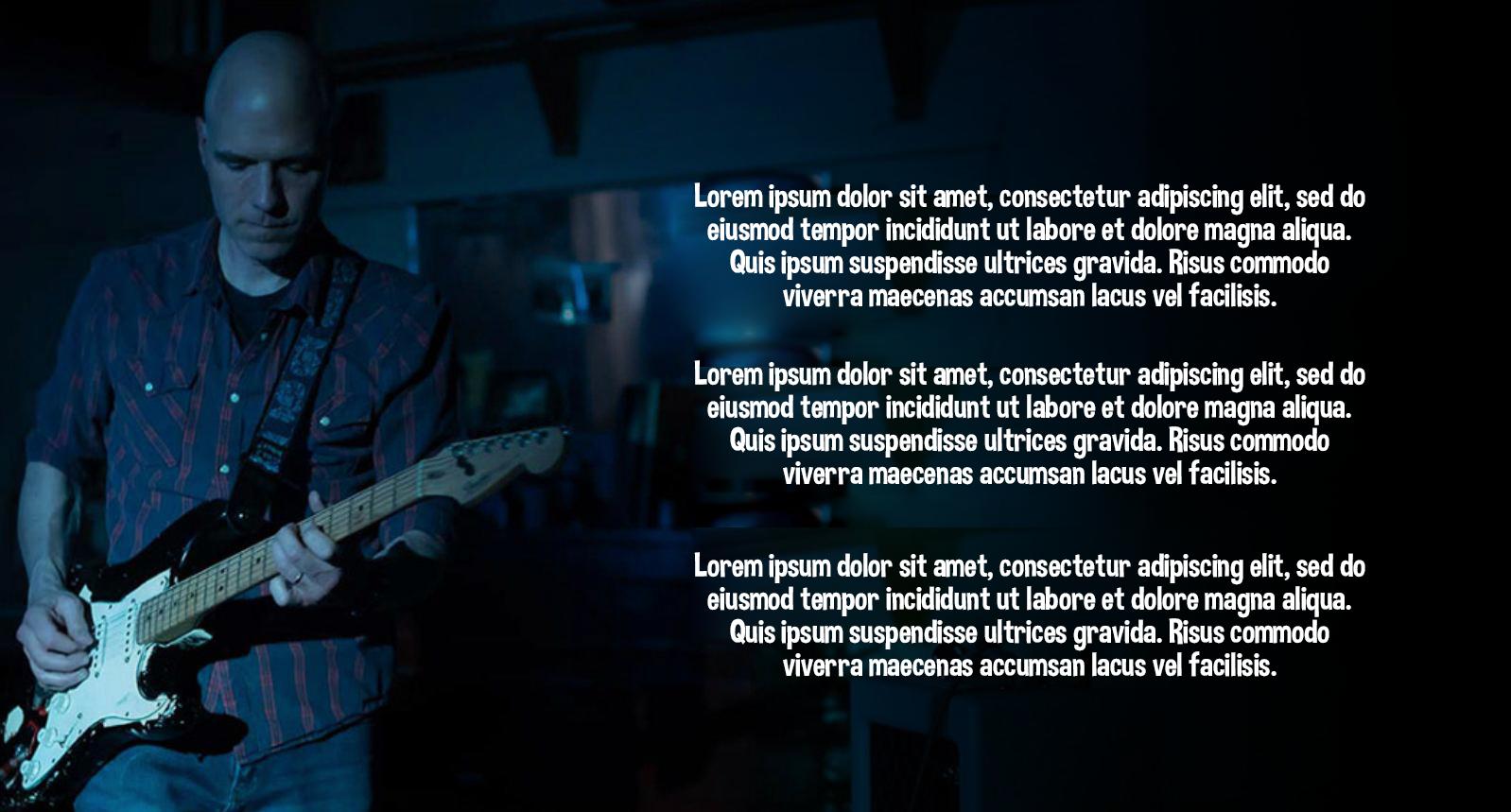 0
Speckled background effect?
1
How can I color only the non-white colors in a layer?
2
How can I replace a color in an image?
0
Levels/curves/gamma gradient in photoshop
5
how to compensate 50% opacity white over photograph
4
How to eliminate the white highlights?
2
How to make a b&w mask identical with the image in photoshop?
1
How to add highlights on a product photo?
1
Make sunspot into Christmas tree