Need an outside perspective on logo design for outdoor company

Logo Context: For an outdoor equipment company that is developing specialized gear for hiking, climbing, and backcountry skiing. Aiming for a design style similar to the fjallräven logo, with a little mountain climbing character to give the brand some personality. Main concern is keeping it simple enough for a logo that will potentially be embroidered/printed etc. 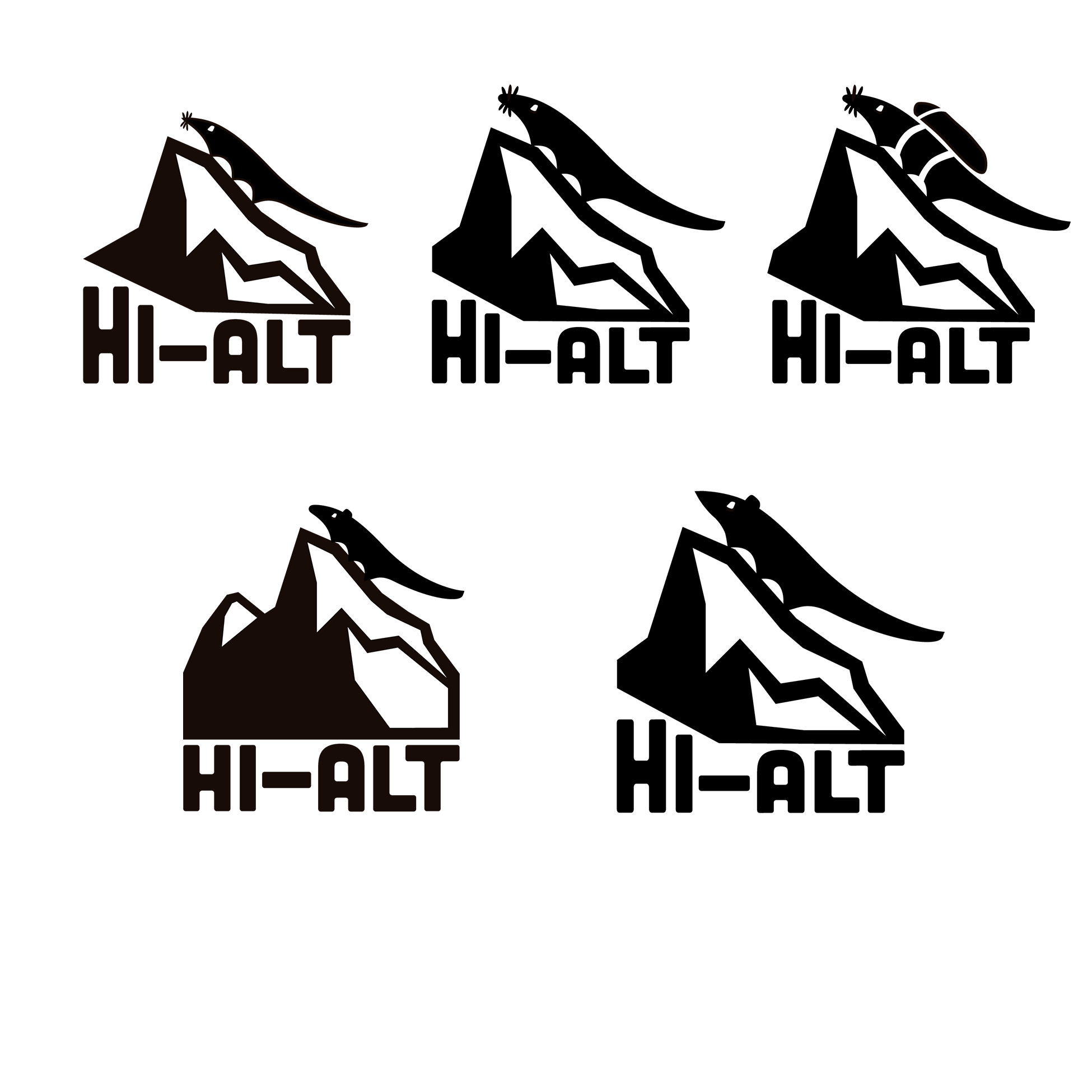 I'm a bit new to logo design, so this has taken me a few (200+) iterations... But I'm finally getting to a point where I'm happy with the logo. I've been staring at illustrator too long now though, so I would really appreciate an outside perspective on which direction is best, and what could be improved, simplified, or changed to finalize this. Thanks so much!

I understand immediately what type of company this logo is for, so well done on that perspective!

My main concern is that the character looks so different and almost de-attached from the mountain: You have these thick outlines and bold, harsh lines on the mountain and soft, round lines on the character, so that it almost looks as from a different logo entirely. I know that you've probably done that on purpose, but it doesn't really work here.

I'd try to redraw the character in the style of the mountain instead, with straight lines, as a solid black silhouette with only the white eye and with the ears for readability (to make it clear at first glance that it is an animal) but nothing else. It's already clear that this is for outdoor equipment imo, so no need for backpack etc.

I'd also avoid strong shapes in the empty space between the legs because there's such high contrast there. Like in your examples the half-circles make it almost look like there are two suns rising behind the mountain. Try a thinner tail to avoid the snake-like appearance and to make it look less like a building or bridge on the mountain. Maybe an irregular triangle as the eye instead of a point works better and gives it a more "sporty" look.

In terms of sizing and spacing I think the bottom right one is almost there. The "HI" seems a bit close to the mountain and I'd try to separate the entire text a bit more from the graphic. Bottom left has to much black space and i don't like the cut off left edge in comparison - it looks way less dynamic. Top left is too pointy imo. Instead of whiskers you could try thicker lines/little polygons, detached from the animal (almost like sunrays) to emphasize the face area/mountain top area. I hope you get the idea...

All in all nicely done but not right there yet.

Hope my comments are clear and at least somewhat helpful.

The creature with round forms doesn't sit well with the angular mountain. The moustache and the non-fitting form together can rise unwanted ideas like this: 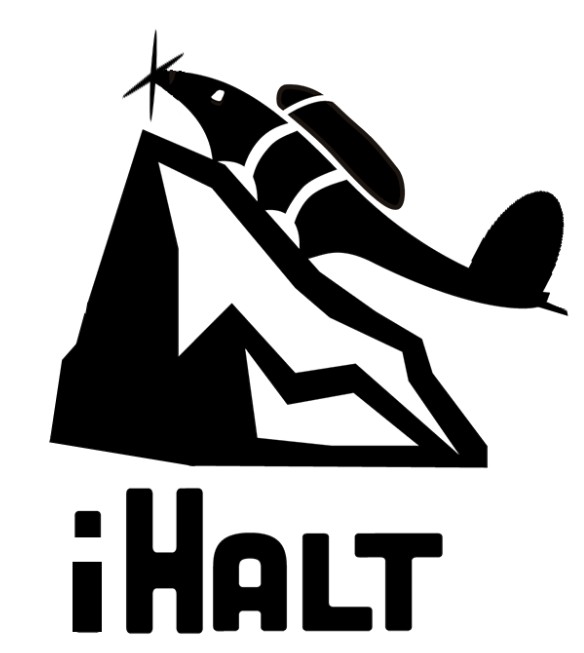 If there must be something above the mountain (I guess a little more symmetric mountain alone would be ok), it can well be a hiker or something in the sky like the sun, birds or another, but more distant mountain.

The hiker should advance to the right. A rough example: 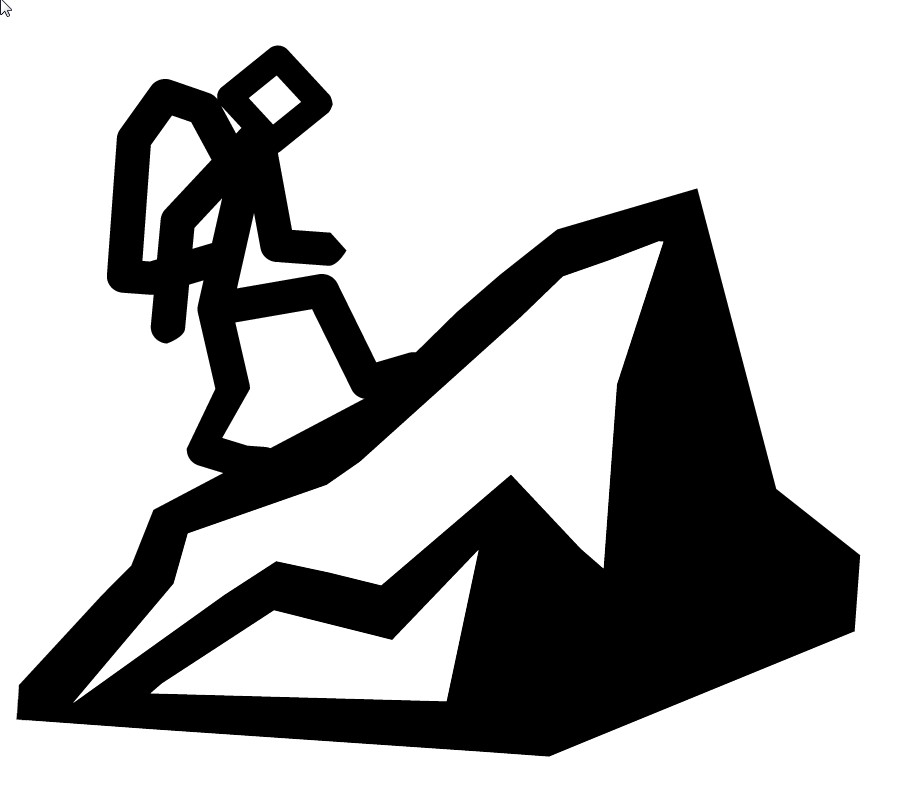 In the future the same hiker can be used as a recognizable character also elsewhere, so it needs some special attention. It should in that case be the heaviest part in the logo.

If you already have decided to take one of your presented versions, let it be the bottom right one. This is only an opinion, like my preceding writings.