Move complex vector illustration from Photoshop to Illustrator exactly as it appears?

I created a detailed vector illustration in Photoshop because I can't stand how Illustrator's Pen Tool behaves (more explanation at the end of the post)*.

Here's a section of the illustration: 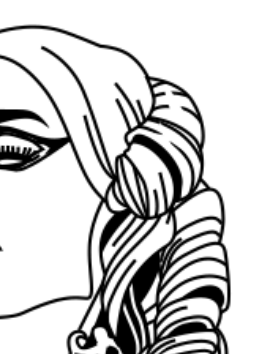 It's made of three kinds of vector shapes:

I now want to bring all the vectors into Illustrator so I can do things like outline paths (not the same as stroke) and change path widths. However, the methods I'm trying have not worked. 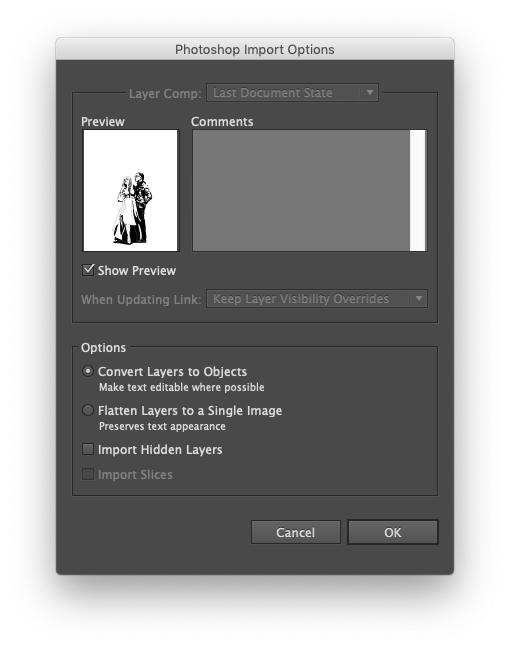 But then I get this: 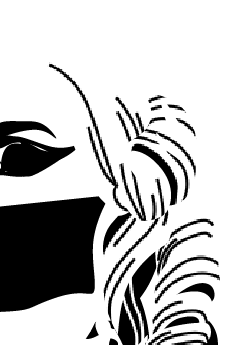 Attempt #3: Export an EPS file from Photoshop and place it into Illustrator.

Image showed up in Illustrator's Navigator, but not on the canvas. Illustrator lagged a ton.

How can I faithfully move all my Photoshop vectors and their fill and stroke settings into Illustrator?

By stroke settings, I mean color, width, and alignment (I aligned all my strokes to the middle, not to the inside or outside of the path).

Recreating the illustration from scratch in Illustrator is out of the question.

I would also prefer not to use Live Trace, because I already have the vectors how I want them.

If there's anyone who knows how to handle this (any fellow Photoshop Pen Tool enthusiasts out there who have gone through this before?), I would appreciate it so much.

* Why I can't stand the Pen Tool in Illustrator

Photoshop: While using the Pen Tool, hold Command to quickly switch to Direct Selection Tool to move individual anchor points. No need to hit A to switch tools.

Photoshop: Anchor points added to an existing path come with handles for a smooth curvature.

Illustrator: Anchor anchor points added to a path do not get handles, which means I have to manually convert them, and this always goes wrong (see #3).

3. For some reason, convert and drag always curves the wrong way.

Photoshop: When converting an anchor point and dragging, the handles always curve the path the way I want them to (a smooth curve rather than an S curve).

Illustrator: When I convert a sharp anchor point to one with handles, the handles always curve the path the wrong way first.

7
How do I import a vector illustration into photoshop?
16
How to convert a signature from JPG to vector strokes?
7
how continue a path from one point by using pen tools in illustrator?
5
How to get handles on the starting anchor point of a path with out leaving pen tool in illustrator?
3
Trouble with closing pen tool lines in Illustrator for vector illustration
0
Illustrator: Prevent stroke crossing with converging shapes
1
Pen tool behavior
5
Exporting multiple vector shapes from Adobe Illustrator to Adobe Photoshop
1
How do you use the pen tool in the most efficient way?