I currently try to add more effects into my photos.

In my next project, I would like to add light beams representing the perspective.

For the lack of the better example, these light blue beams from the game Detroit: Become Human are probably the closest to what I need to accomplish. Please note that the beams do not go only into the depth (Z axis) but also create several matrices in X and Y axes on certain depth treshold. 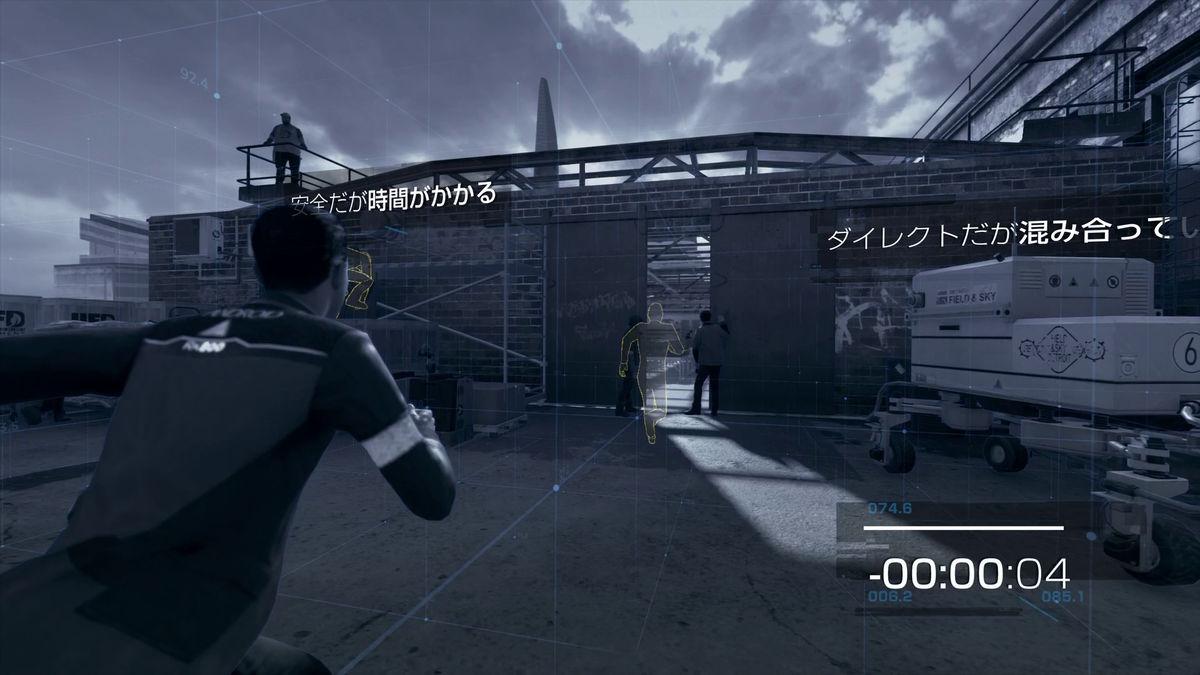 While trying, I found that

If possible at all, I would like to avoid creating each line separately using line tool, as that would take a ridiculous amount of time to space and align the lines correctly. Also, the vanishing point will not be necessary in the middle of the screen.

I wonder if there is a trick, tool or prerecorded action to make this easier.

Also, while my PC has specs to deal with 3D rendering capabilities of Photoshop, I have no prior experience with it, nor do I believe that to be the right tool to use, since these beams will be blended to the 2D photo afterwards.

You could potentially try something like sketchup, set the image you want as the viewport background image. Draw a base "floor" box, then align the viewport to look correct and drop a camera.

It's quite a simple visual snap box drawing tool beyond that from that camera's point of view.

You can then remove the image at a later date and export the wireframe as a super high res png or another applicable format and drop that on top of your image in photoshop and manipluate it from there?

Rough idea, but it might work and be less work intensive than a proper 3d application or drawing the lines manually.

4
How do I replicate these two effects in Photoshop?
3
How to create a vanishing point on a curved surface?
0
How do I find the inclination of my Horizon line with respect to the paper/board while sketching a 2-point perspective?
2
Perspective without a vanishing point?
3
Do 3d Programs calculate perspective?
5
How to simulate realistic pencil blending in Photoshop, with texture?
0
When placing an Illustrator file in a Photoshop document, how do I get my artwork to be pixel-pefect?
2
Software to create perspective line with curves
1
How can you define the closest actual plane using Vanishing Point?
0
Trouble manipulating path ends in Photoshop