Here is a style that is close to what I want to go for (just don't want the paint/sketch effect): 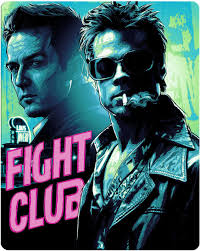 It comes down to two interrelated things I don't understand.

Assume a normal photograph/selfie of me taken in my living room. 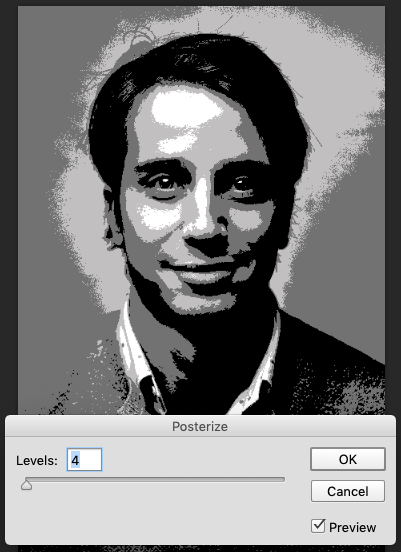 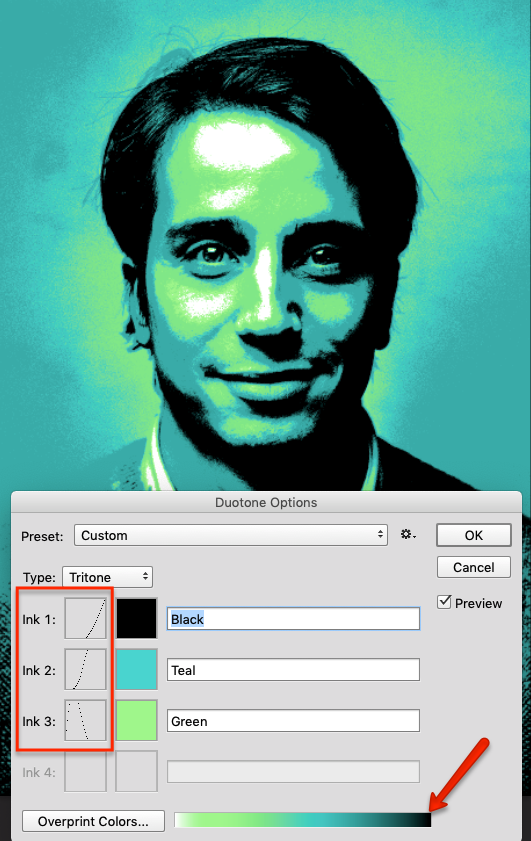 Those are the numbers of each graph to obtain an approximation in the tritone tonal gradation: 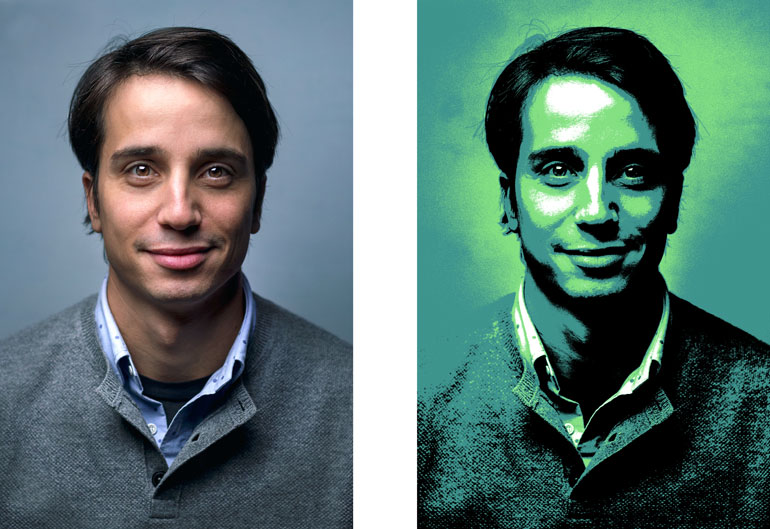 A normal selfie taken in your living room probably won't give you quite the same effect. Creating such an image begins with lighting techniques and use of manual exposure with a camera. The lighting is directional (from one side only), and the photograph has been exposed for the highlights, leaving the shadows much darker.

It's going to be harder to achieve that look with a phone camera selfie, although not impossible. If you can, arrange some lighting off to one side, and take a few shots until you get something that looks usable.

Once you have a usable photo, the colouring can easily be adjusted later in Photoshop. Here's an example using a photograph I which I took, shot in a studio, using these techniques.

Here are some steps which could be used to colourize the image, without creating too much posterization/sketchy effect:

Image is Copyright, by (me) William Kerr

As for adding a background, there are plenty of tutorials on the web for that, and some questions which cover the topic here on GDSE.

You can simply use a Gradient Map

Start with a greyscale image, convert to RGB.... 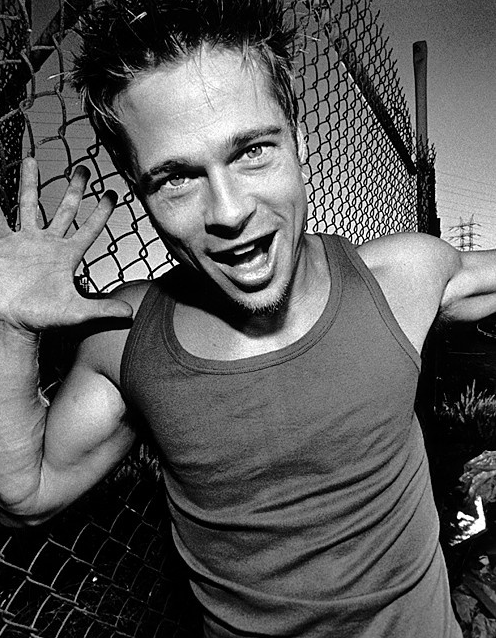 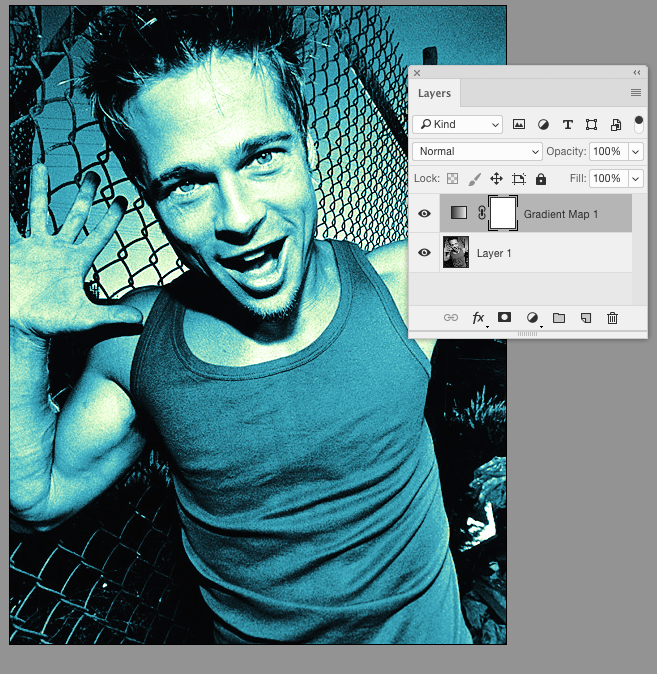 Simply adjust the gradient to your liking... 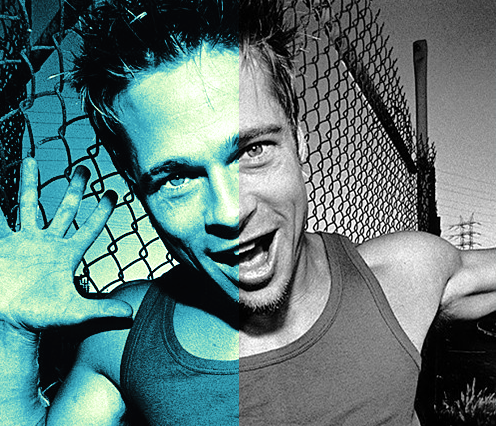 Not the answer you're looking for? Browse other questions tagged adobe-photoshop images photo-editing or ask your own question.

1
photo editing effect
3
Editing photo dimensions in large batches
1
Editing photo background
2
How to achieve this coffee powder photo effect?
0
Photoshop Hue Change Color
0
Going beyond simple photo-editing: What effects/techniques are used in these photos?
0
Is it drawn? Can I achieve something similar to this by editing image in Photoshop?
0
How to achieve this grain effect in photoshop?